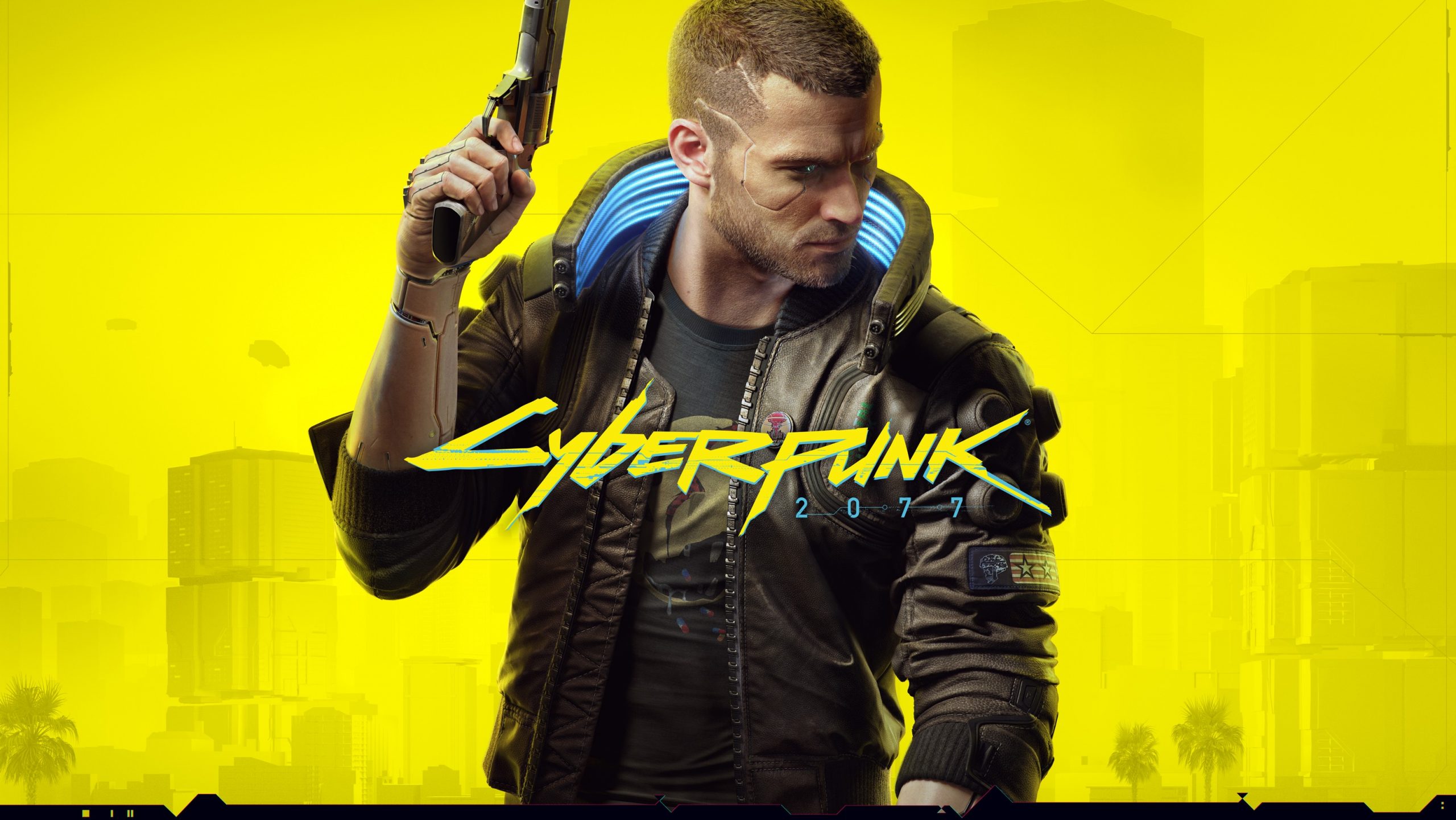 The latest Night City Wire showcase has arrived, bringing with it a new gameplay trailer for Cyberpunk 2077 with over five minutes of gameplay for fans to pore over. With just under a month left to go until the game launches, the trailer offers a look at characters inhabiting the games’ megalopolis, side activities, character development, and more. You can take a look at the trailer below to take in the sights and sounds of Night City’s grimy, crime-soaked streets.

Players with a penchant for cubular consoles will also be delighted to see that a new trailer featuring the first-ever look at the upcoming game running on Microsoft’s current and next-generation hardware was also debuted during the presentation. Sony fans need not feel left out, however, as a PlayStation-centric trailer showing off the game on both PlayStation 4 and PlayStation 5 is already planned for release, with official release timing to be revealed shortly via the game’s official outlets. Check out the footage below to see the game running on Xbox One X and Xbox Series X via backwards compatibility.

Finally, the third trailer from the showcase offers a look at Night City’s own Johnny Silverhand, portrayed by the beautiful and beloved breakout star of E3 2019, Keanu Reeves. Take a walk on the wild side, wake up, and watch the city burn alongside this mysteriously long-dead rockstar in the trailer below.

After several delays, Cyberpunk 2077 is finally due out on December 10th on PlayStation 4, Xbox One, Google Stadia, and Windows PC. Both the Xbox One and PlayStation 4 versions will be compatible with PlayStation 5 and Xbox Series S|X at launch, with a free upgrade on the way to take full advantage of the next-gen hardware’s power.

For more on Cyberpunk 2077, stay tuned to RPGFan!