The Reapers’ Game Returns in NEO: The World Ends with You in Summer 2021 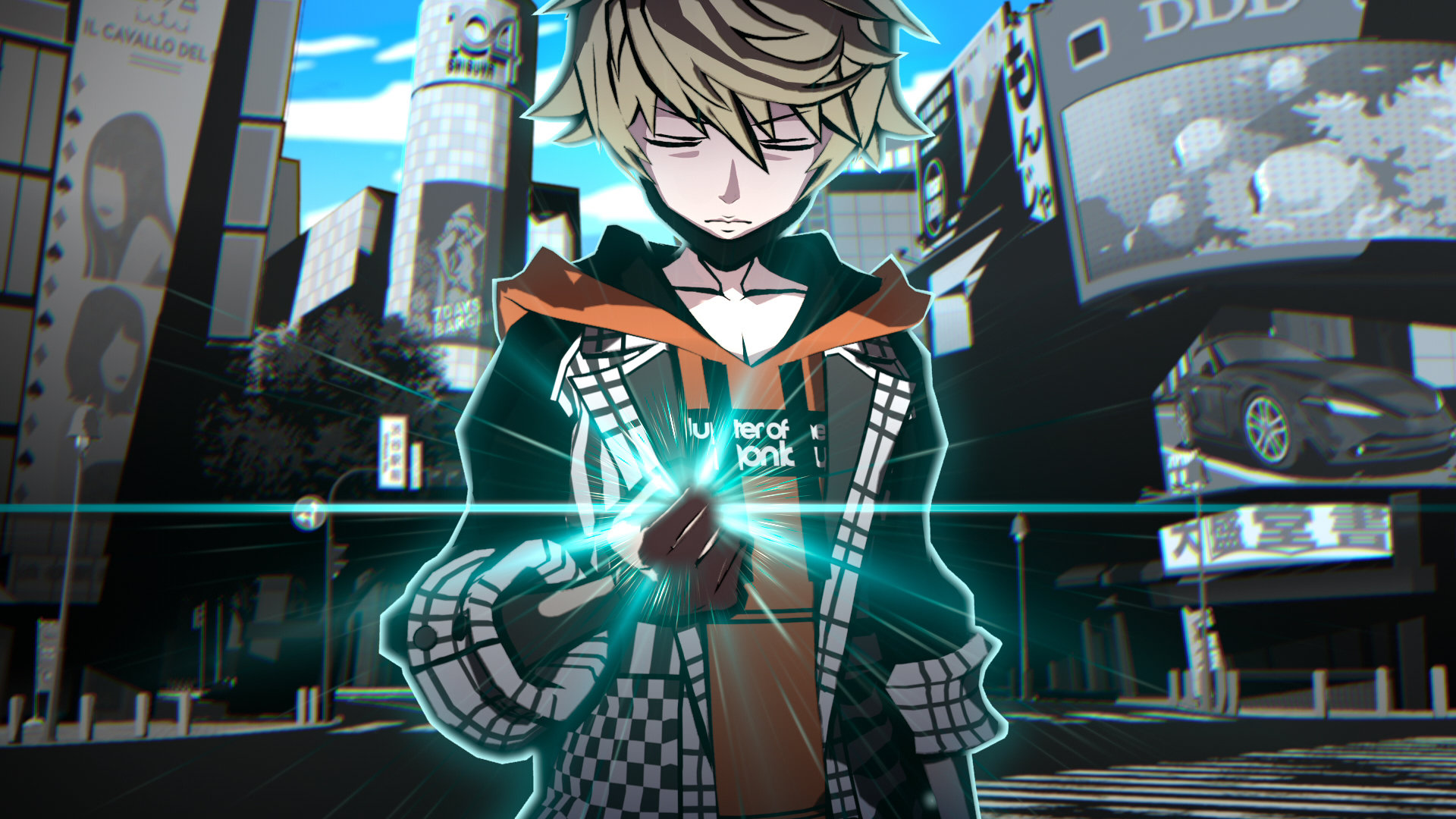 In a surprise announcement, Square Enix have revealed NEO: The World Ends with You, a sequel to the funky, fashionable cult-DS game The World Ends With You, which will be launching on PlayStation 4 and Nintendo Switch worldwide in Summer 2021. As one character from the original would say, “Enjoy the moment with all your might…whether it’s gloomy, whether it’s bright!”, and it’s certainly a moment worth celebrating for fans all over.

Amazingly, it’s been 13 years since the Tetsuya Nomura and Shinji Hashimoto game—who are also the co-creators of the Kingdom Hearts series—launched on the Nintendo handheld. The idea of a sequel felt like a dream, and even after Square Enix launched a countdown last week, fans were wary to get their hopes up. But now we’ll get to play the Reapers’ Game once again with a new cast of characters!

Check out the trailer below, with English subtitles, which gives us a first glance at this sequel and the new 3D visuals:

The original had a heavy emphasis on utilising the DS’ dual screens, and while we do get a glimpse of the sequel’s combat, it’ll be interesting to see just how they maintain the style and uniqueness of the original without a second screen. New protagonist Rindo will be accompanied by the checked-trouser clad Fret; Nagi, the sparkly-eyed striped socks member of the group; and the hooded Minamimoto, who is likely Sho Minamimoto from the first game. I think these games are where Nomura’s love of fashion really gets to shine, and this console sequel is also retaining the dynamic comic book art style for cutscenes throughout, giving these designs the time they deserve to shine.

I’m excited to see all of the new characters and find out how, and if, this ties into the original. 2021 was already looking like a bumper year for TWEWY fans thanks to the upcoming anime, so a brand new game is a dream come true. We’re right there, riding that wave of excitement with you, and we’ll bring you more news as soon as we get it. In the meantime, you can keep an eye of the official website for more news, or just bask in this colourful vision of Shibuya over and over with the first screenshots below: