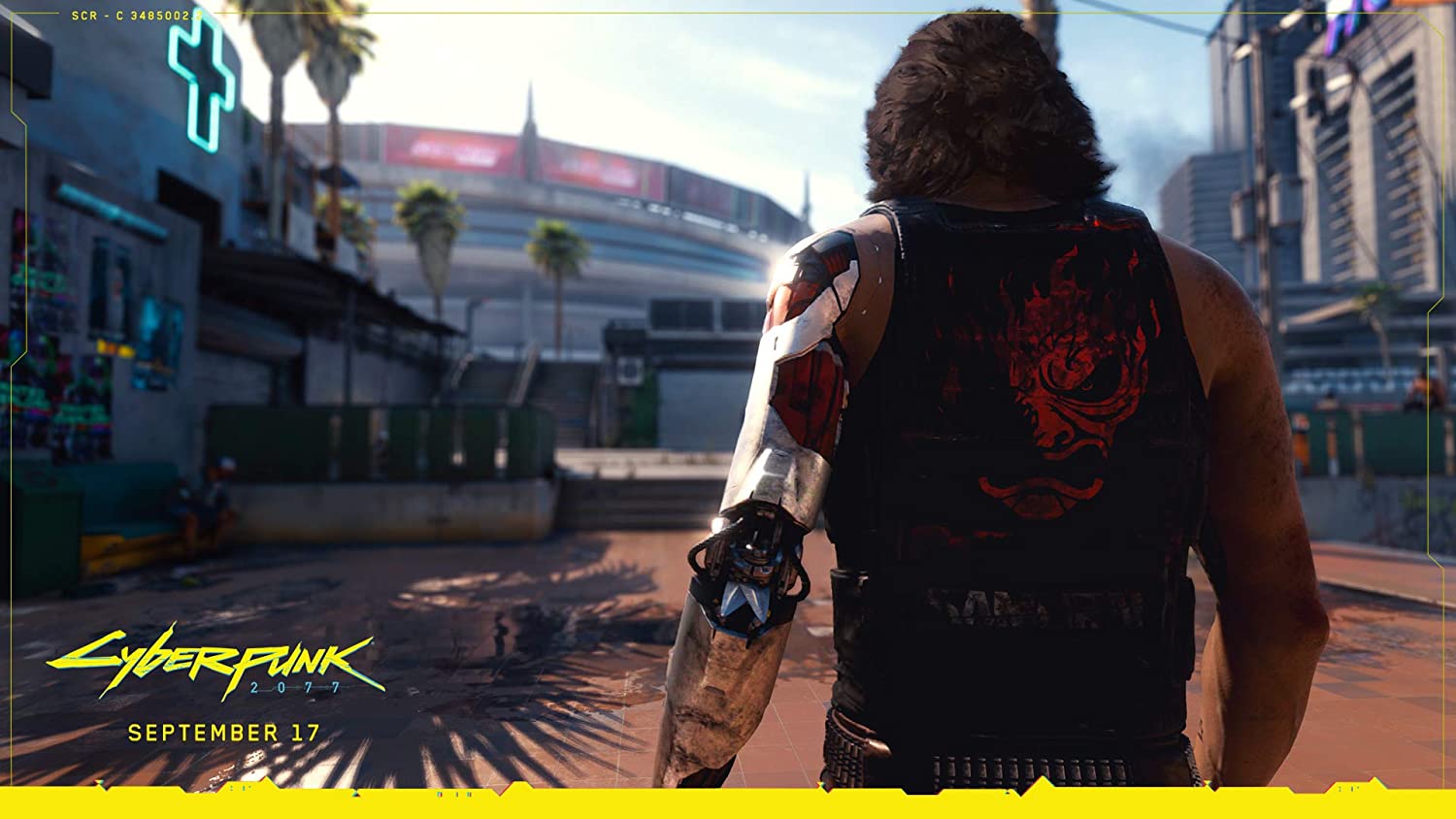 The gameplay itself shows a distinct difference between lighting, particle effects, and fidelity between the PlayStation 4 Pro and PlayStation 5 footage, and within that, it seems that Cyberpunk 2077 is shaping up to be, after numerous delays, an experience that pops and puts players in the zeitgeist of a cyberpunk aesthetic and world. For those interested in seeing how Cyberpunk 2077 will look on Xbox One X and Xbox Series X, check out our recent article covering the topic and more, penned by fellow news editor Corey Hall.

As someone who has been following the progress of Cyberpunk 2077 closely through development, I, alongside many others, will be interested in seeing how CD Projekt RED delivers on December 10th, for PlayStation 4, Xbox One, Windows PC systems, & Google Stadia. Players will also be able to play it on PlayStation 5 and Xbox Series X, via backwards compatibility, as well as a further enhanced next-generation upgrade slated to release sometime in 2021 to no extra cost for players who have purchased the game on PlayStation 4 or Xbox One.

Stay tuned to RPGFan for all news Cyberpunk 2077 and RPG!