Sakuna: Of Rice and Ruin Yields a Harvest of 500,000 Copies Sold Worldwide 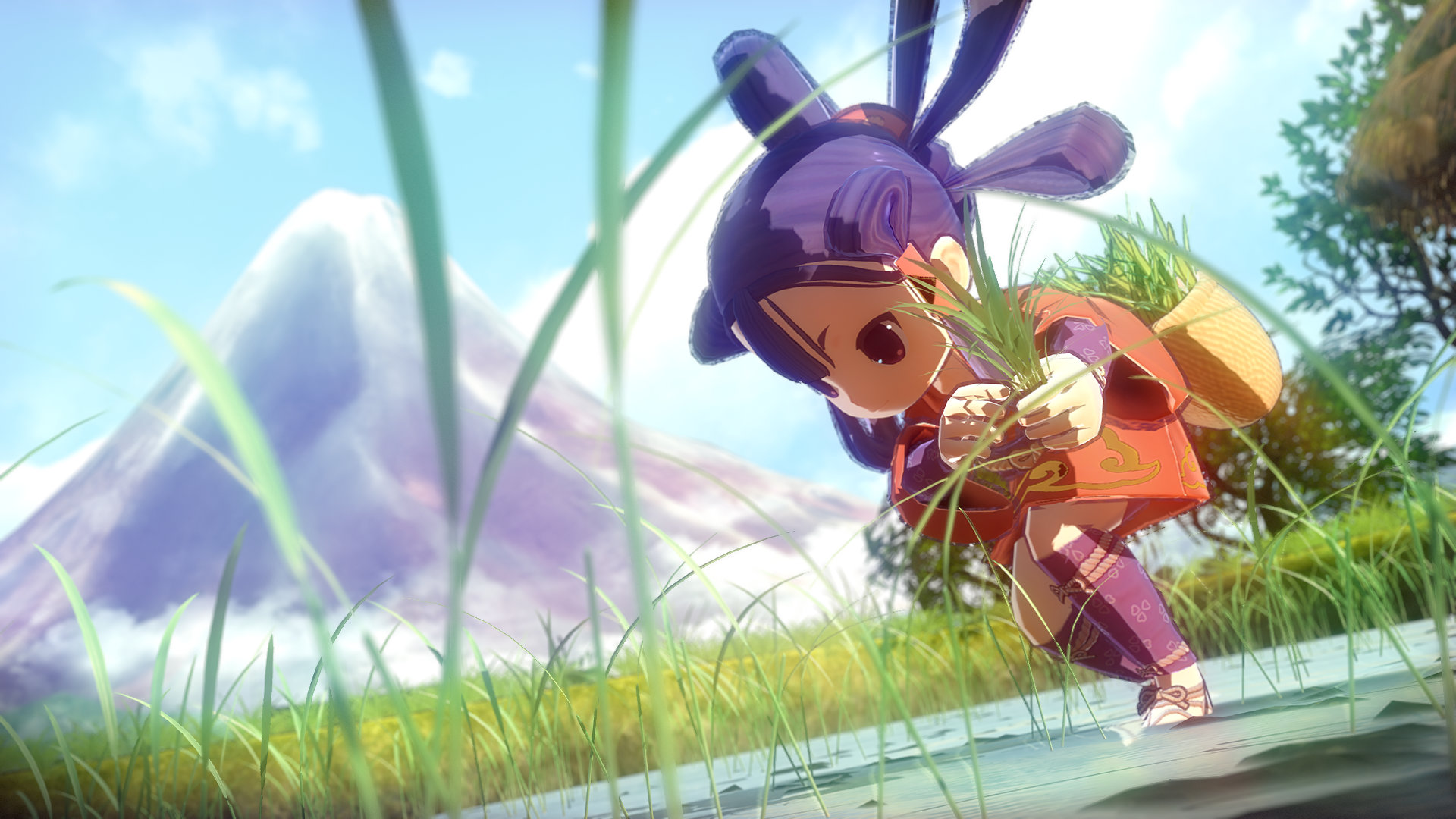 The rice harvest has been very abundant for developer Edelweiss and publisher XSEED Games! Releasing only in the last few weeks across Japan, North America and Europe, Sakuna: Of Rice and Ruin has already sold over 500,000 copies worldwide! These numbers include digital sales along with sell-in figures.

According to XSEED Games, Sakuna: Of Rice and Ruin has become one of their bestselling games. Kenji Hosoi, Executive Vice President of XSEED Games, had this to say about the game’s success:

We’ve known that Sakuna: Of Rice and Ruin was a special game and would have broad appeal since our first meeting with Edelweiss. The game has been in development for many years, and we’re beyond excited at the reception it has received globally from critics and consumers alike. Thank you to everyone who has accompanied Sakuna and her companions on their journey!

Sakuna: Of Rice and Ruin is available now for PlayStation 4, Nintendo Switch and PC via Steam. Curious as to why this game is doing so well? Check out our review!