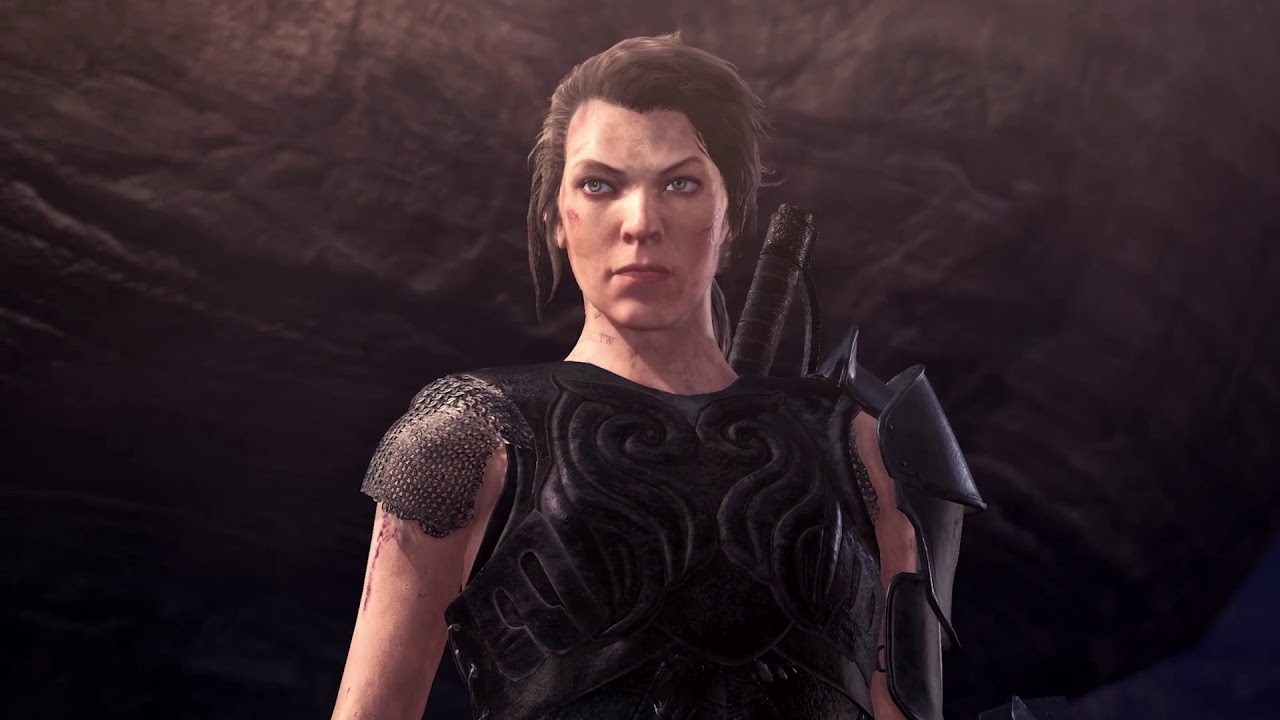 A new two-part crossover event is on its way to Monster Hunter World: Iceborne, bringing new quests and rewards to the game in celebration of the upcoming Monster Hunter film. Players can tackle a challenging solo quest, facing off against the Black Diablos seen in the film’s trailer, and attempt to overcome a massive Greater Rathalos during the event’s second part.

These quests will only be available for those who have achieved Master Rank, but those who succeed will be eligible to receive a host of new items like special gear, layered armor, new titles, backgrounds, and new guild card poses. Additionally, players can now receive a free limited-time item pack as a login bonus. You can check out the trailer for the event below.

There’s also a bunch of new media from the crossover you can check out below!