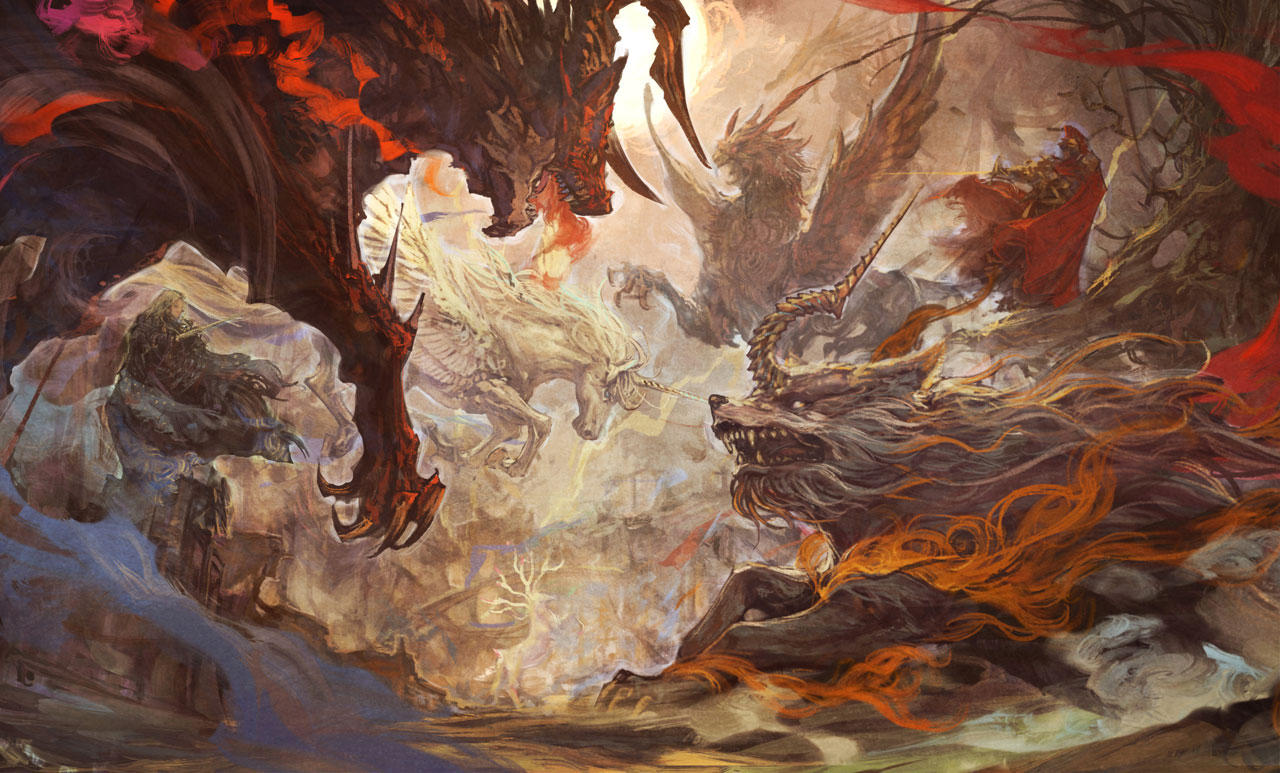 The Brigandine series is making a momentous return to the PlayStation console! The PlayStation 4 release of Brigandine: The Legend of Runersia is not only receiving a demo but also a free dynamic theme! Furthermore, the latest updates seen on the Nintendo Switch version will be available as a day 1 patch!

The demo offers two modes of play: a Training mode and a Trial mode. As you would expect from the Training mode, players are allowed to learn the ins and outs of the gameplay, from invading enemy bases to marching your troops into battle. The Trial mode follows your rule of the Norzaelo Kingdom in easy mode for 10 seasons. Unfortunately, save data does not carry over into the full game. From the sound of it, this appears to be similar to the demo available now on Nintendo Switch.

However, the launch of the game will also include a day 1 patch, “Titans and the Iron Front.” Along with bug fixes and improvements to the gameplay, the update includes the following:

If you own the Nintendo Switch version of the game, don’t fret: the update is available now. However, said players will be left out when it comes to the dynamic theme that comes with every purchase of the PlayStation 4 version! Also, in case you were wondering, the game will be compatible with the PlayStation 5.

Brigandine: The Legend of Runersia launches for PlayStation 4 on December 10. The game is currently available on Nintendo Switch. For our thoughts on the title, check out our review for the Switch version. Or for the thoughts that went into making the game, check out our interview with Producer and Game Designer Kazuhiro Igarashi, and take a look at the PS4 trailer below: