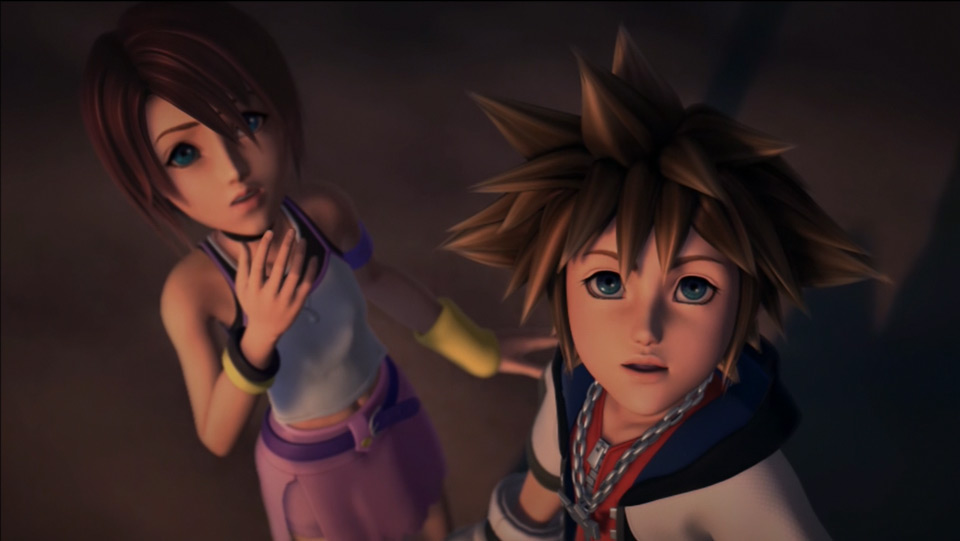 Ask ten fans their favorite song from the Kingdom Hearts series and you’ll get at least six (editor’s note: ten) different answers. The legendary Yoko Shimomura has helped to define Kingdom Hearts since its inception; I cannot imagine the franchise without her. From “Sanctuary” and “The 13th Struggle” to “Forze del Male” and “Graveyard Labyrinth”, the list of great tunes is nigh-endless. But if there’s one theme worth citing that’s been with us from the start, evolving in ways that reflect the evolution of Kingdom Hearts as a whole, it’s “Dearly Beloved”. Square Enix clearly knows this, as “Dearly Beloved” was the core subject of a recent chat between writer Duncan Heaney and Shimomura-san herself.

Naturally, Heaney’s interview begins with talk of the original Kingdom Hearts. It sounds like while “Dearly Beloved” developed in the composer’s mind with relative ease, technical issues were the real hurdle.

She recalls: “I was playing the beginning of the game, set in the Destiny Islands, and I was struck by a lot of imagery about the sea. Dearly Beloved just came to my mind one day, while I was thinking about that – picturing the sea and the waves.”

Although her vision for the track was clear, implementing it into the game proved tricky due to the technical limitations of the PlayStation 2 console:

“In terms of technology, the sound came from hardware – tone generators, synths, samplers, and so on. We were only able to record two songs in the studio – the majority of the sound was generated internally by the PS2 and I really struggled to improve the sound quality of the instruments using the hardware.”

Given that the epic series was only just beginning, Shimomura had no idea how impactful (and far-reaching) “Dearly Beloved” would become. It was through Chain of Memories that the song’s lasting legacy was forged — she wanted her music to reflect the memory aspect of the game’s title so it was only fitting that a well-received track from the previous game returned with aplomb.

With the arrival of Kingdom Hearts II in 2005, Shimomura’s bond with “Dearly Beloved” was already fully-forged. “I was quite emotionally invested and put a lot of myself into it,” she told Heaney. “I’ve mentioned this in interviews before, but I was so keen that for the title screen arrangement of Dearly Beloved, I went directly to the programmers to confirm the exact timing!”

“Until KINGDOM HEARTS II, I’d never really had the opportunity to work on the continuation of a series – that is to say, the next numbered installment,” she says. “I remember being thrilled about it!”

This excitement made her throw herself into her work more than ever before – and she wanted this version of Dearly Beloved to be just right.

‘I was quite emotionally invested and put a lot of myself into it. I’ve mentioned this in interviews before, but I was so keen that for the title screen arrangement of Dearly Beloved, I went directly to the programmers to confirm the exact timing!”

I’d prefer not to spoil the remainder of the interview, which charts Yoko Shimomura’s thoughts on the song’s continuation across several successive Kingdom Hearts games. Reading her reaction to the unveiling of Kingdom Hearts Melody of Memory — a game wholly dedicated to celebrating the decades-long franchise and in particular the stellar soundtracks of Yoko Shimomura — is a particular joy.

There is one more quote I’d be remiss if I did not add. And it’s a poignant one.

“I’m very happy that so many people love the music from KINGDOM HEARTS so much, including Dearly Beloved. From the very first time I set my hands on the keyboard to work on this series right up until today, I’ve been supported by so many people. That means each and every one of you.”