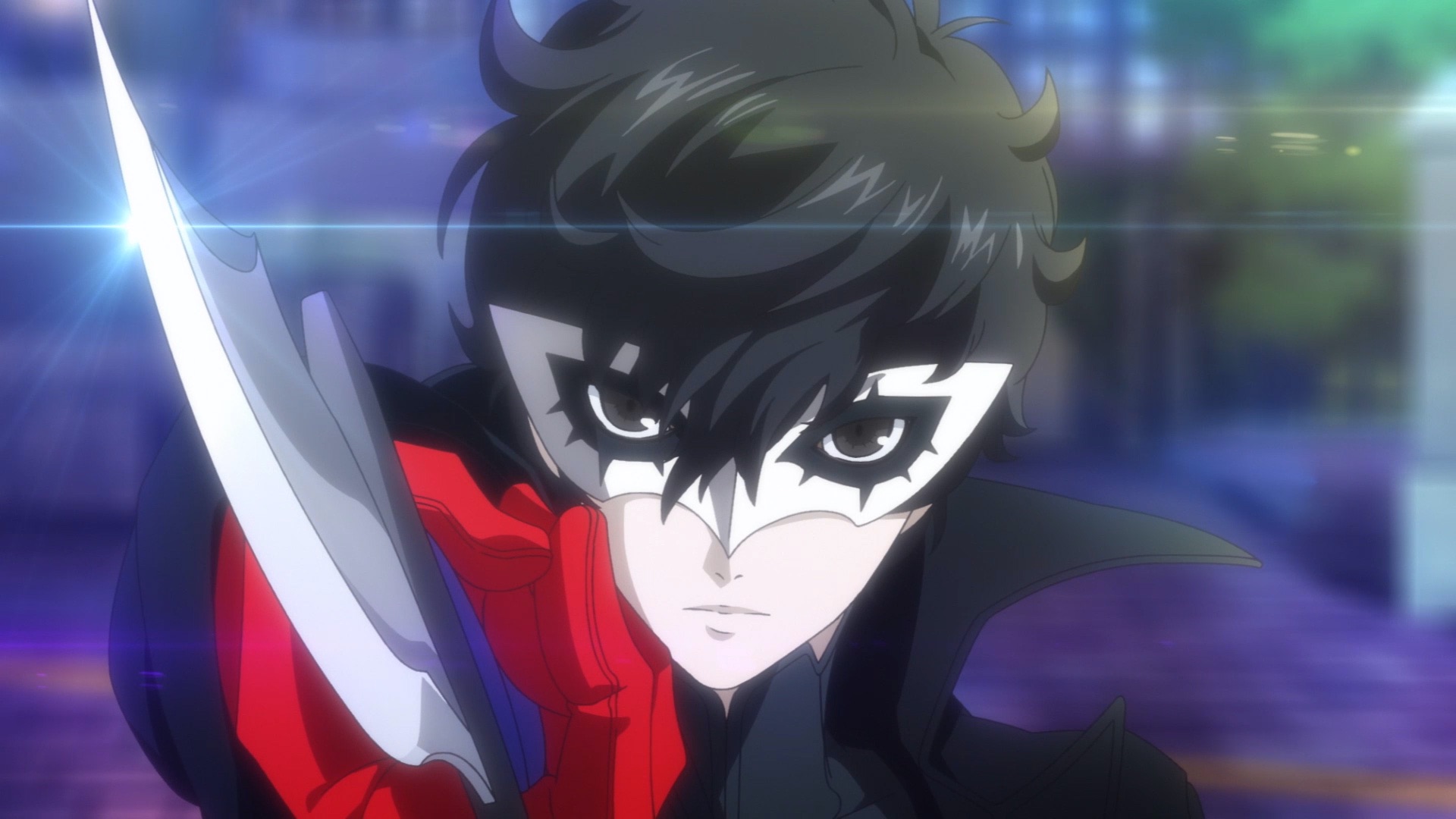 Atlus has announced that Persona 5 Strikers, the upcoming crossover featuring the beloved cast from Persona 5 and the explosive, horde-slashing action of Koei Tecmo’s Musou series, will officially make its way to the West on February 23rd, 2021.

Featuring a brand new story, which is a continuation of the events in the original smash-hit Persona 5, new sights from six cities around Japan, and new action-packed gameplay, Persona 5 Strikers will be both an outstanding way for returning fans to reunite with the members of the Phantom Thieves and a perfect entry point for newcomers. All of the Phantom Thieves will be playable, each with their own combat style, skills, and summonable Personas. The “hybrid” battle system blends traditional musou gameplay with “pause-and-plan” sequences reminiscent of turn-based RPGs. This lets you plan your next move and adds a bit more strategy than you may expect. Oh, and yes, All-Out Attacks are available as well to finish off your foes.

You can check out the latest screenshots and the official announcement trailer below for the latest look at this heart-stealing game.

Fight against the shadows, enjoy a road trip across Japan, and enjoy helping those in need in your off-time when Persona 5 Strikers comes to PlayStation 4, Nintendo Switch, and Windows PC via Steam on February 23rd. Physical and digital pre-orders for all platforms will open December 10th at 4pm PT/7pm ET.

10:22am (ET) UPDATE: We have also learned that Persona 5 vocalist Lyn Inaizumi will be performing during the pre-show of this week’s Game Awards, this Thursday at 3:30pm PT/6:30pm ET! Details and link in Geoff Keighley’s tweet below: