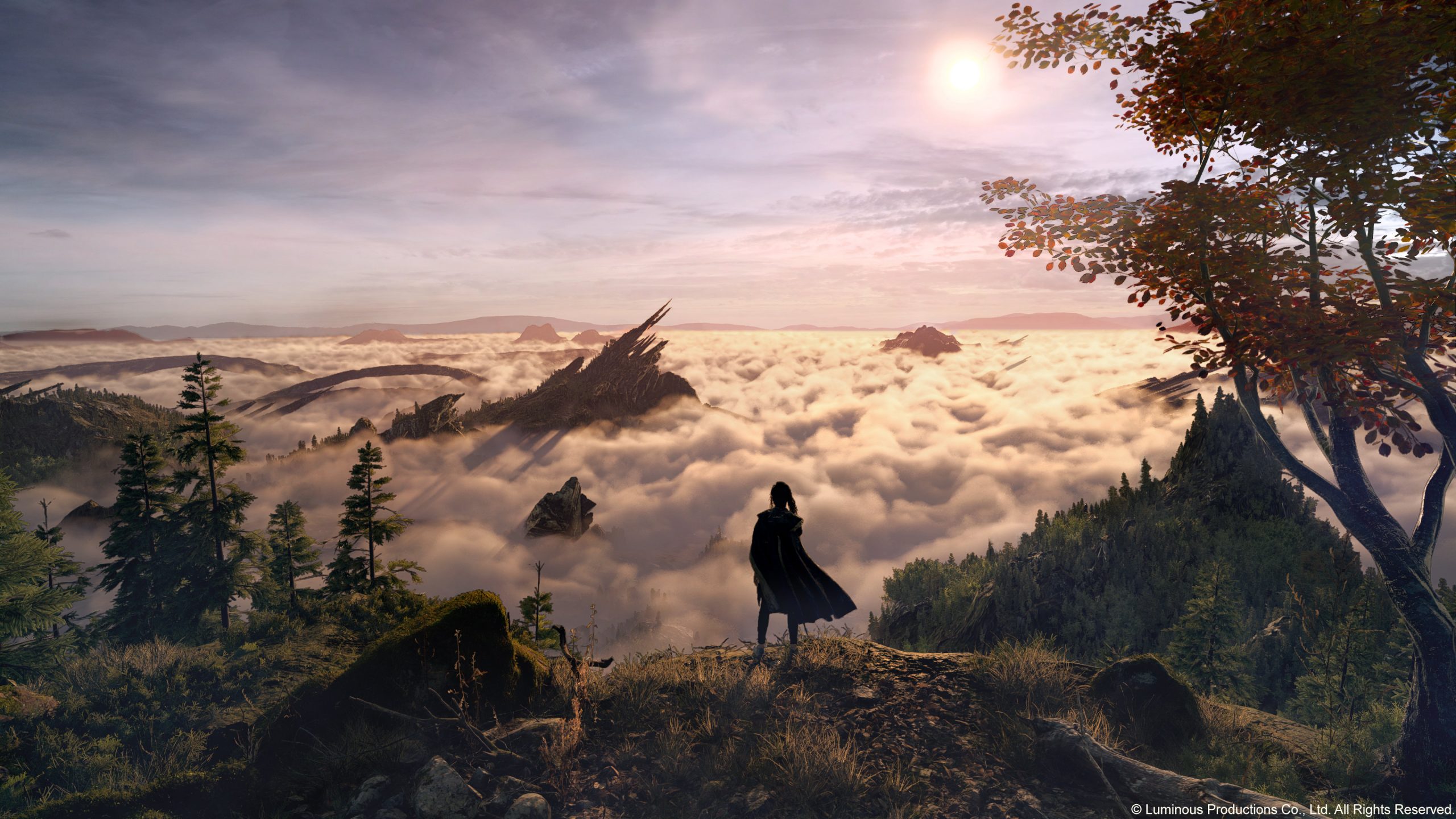 During a recent official PlayStation 5 trailer, Sony dropped a few little information nuggets on upcoming games to the tune of quick bursts of footage for each of them. While some of that information was hardly new (Demon’s Souls is a PS5 exclusive, in case you hadn’t heard!) there were a handful of eye-catching bits in the mix.

As you’ve no doubt surmised courtesy of the name of this article, the biggest of those bits pertains to a certain working-title Square Enix game that took fans by storm when it was first announced this past June. Project Athia‘s teaser trailer was lauded for its sublime visuals courtesy of the graphical geniuses at Luminous Productions, a Square Enix subsidiary founded by Final Fantasy XV director Hajime Tabata prior to his departure from the company.

Through the power of Final Fantasy XV‘s Luminous Engine — surely you can see why this studio has chosen to be known as “Luminous Studios” —Project Athia is primed to look positively gorgeous. Blink and you’ll miss it, but that snazzy new PlayStation trailer has revealed just how long it will be before anybody else in the console industry can sell the game. Sony has secured a 24-month exclusivity window, meaning the vast majority of console sales will come courtesy of PlayStation the Fifth.

Do note that there’s a reason I keep using the word “console” here. PC players rejoice; Project Athia will be available for y’all as well. Given the wording, I’m guessing that means a simultaneous PS5/PC launch date, but we’ll wait for official clarification before fully committing to that line of thought. Either way, it sure won’t be a full two years!

Project Athia is presently in development. Stick with RPGFan for all the exciting news to come!