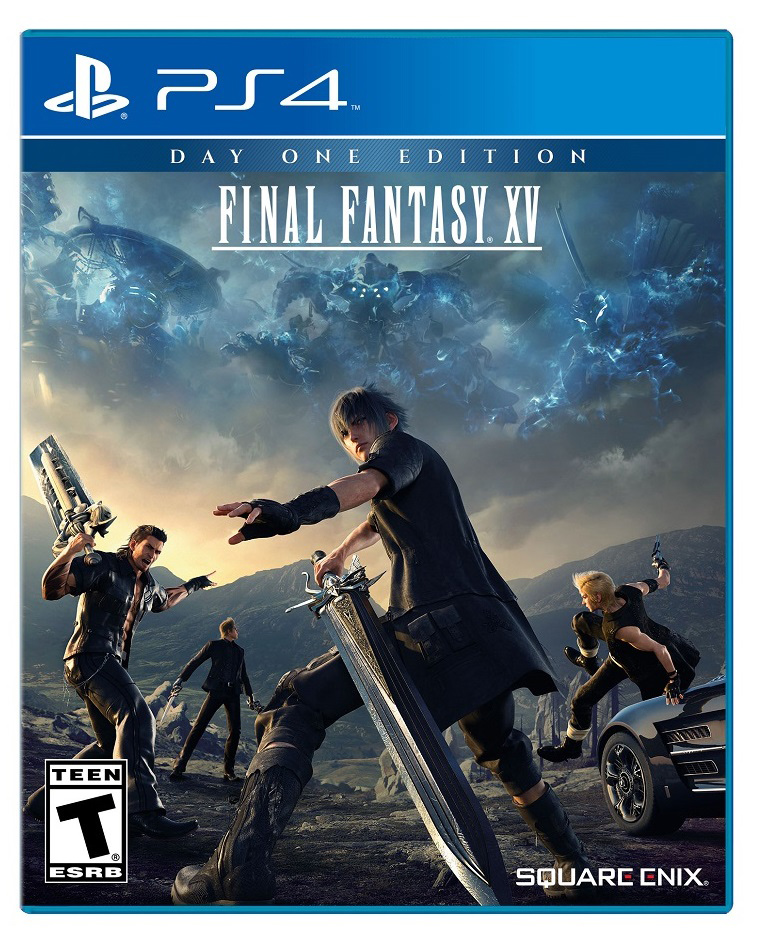 Once advertised as “a fantasy based on reality,” Final Fantasy XV launched in 2016 following a troubled development cycle. The game was distinctive from its predecessors for being set in a huge open world for the first half of the game, and embracing an action-style combat system that no numbered game before it had implemented.

The story follows the prince of Nifelheim, Noctis, as he is on the way to meet his betrothed, Lunafreya, but news that his kingdom has been invaded and his father killed changes the course of his journey and his life. While Noctis’ story is the focus, many were disappointed with the second half of the game, the combat, and the omissions to the story. As a result, updates were made to the game after launch to amend and expand on parts of the story that were glossed-over, or only brought up in the game’s side material, such as the movie Kingsglaive and the animated short series Brotherhood. Additional DLC is also available to give Noctis’ companions Gladiolus, Prompto and Ignis, and even the villain Ardyn, more backstory. 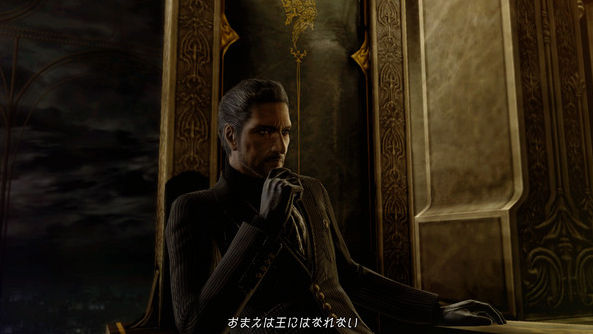 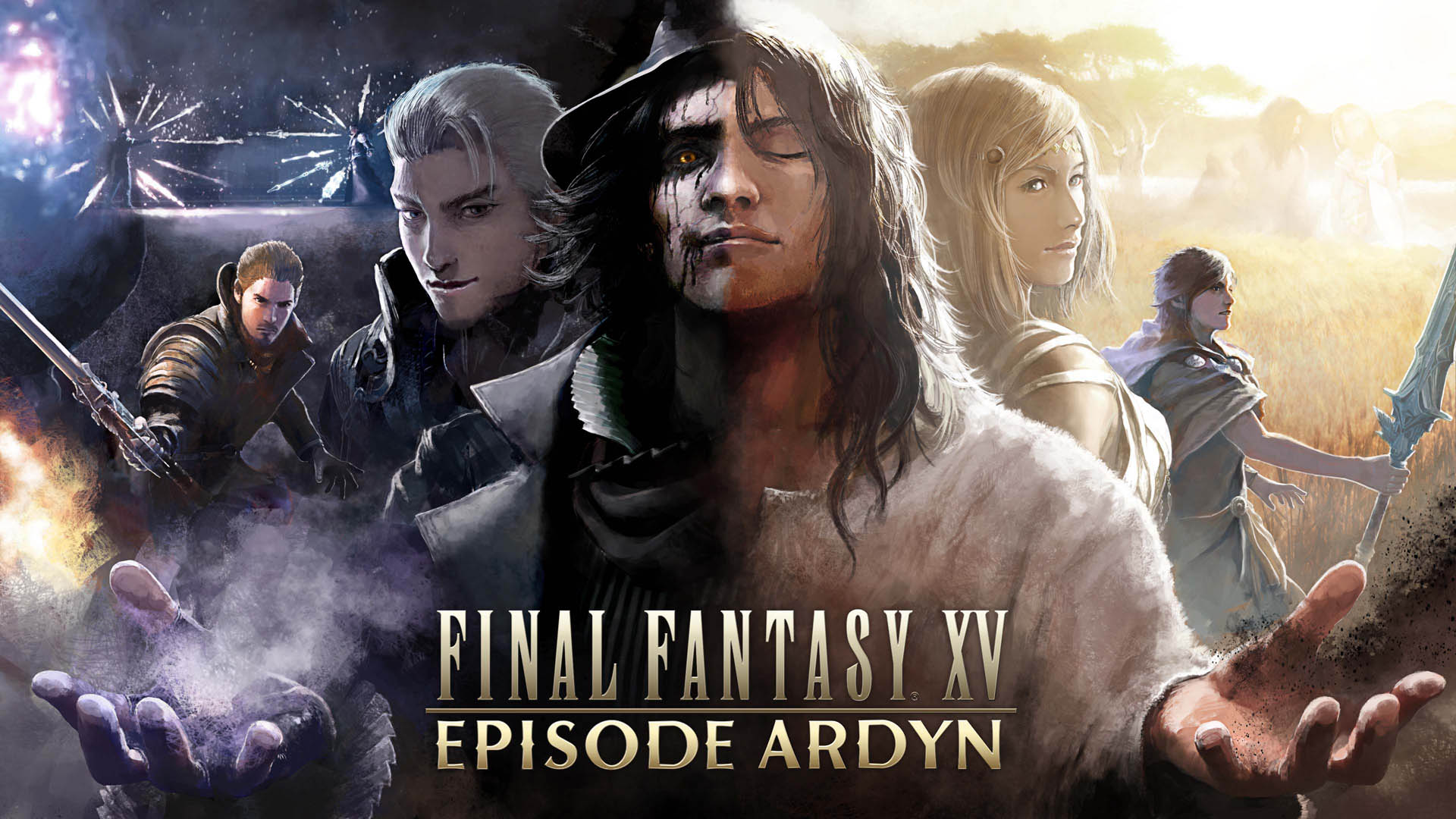 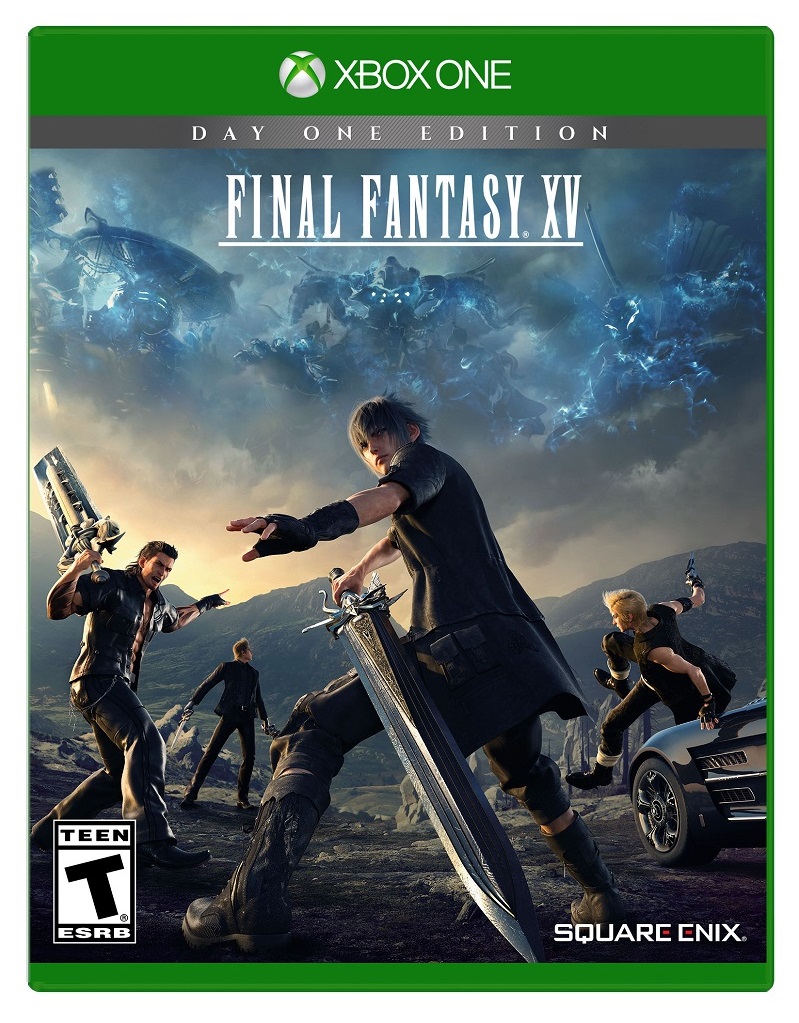 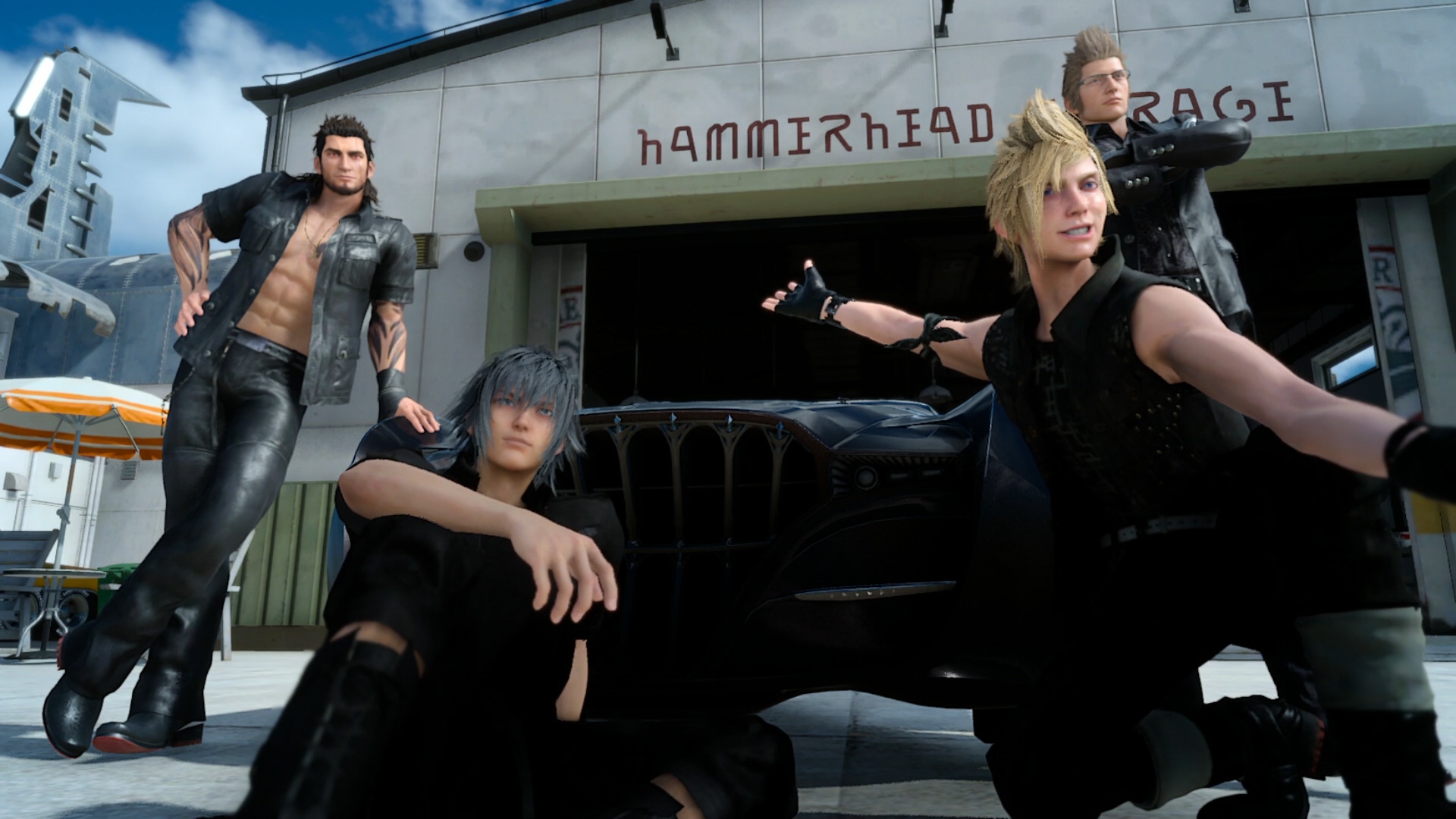