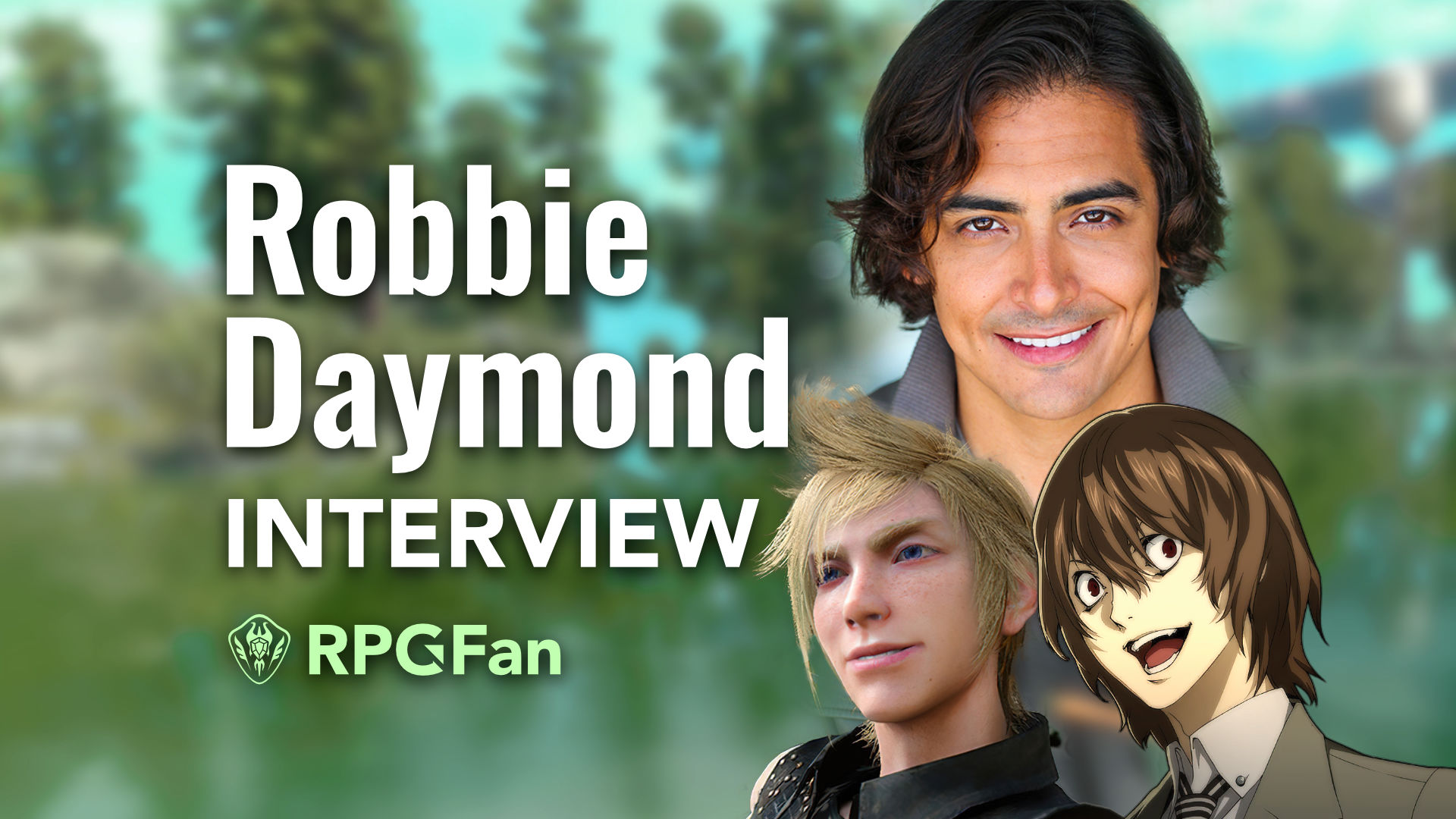 Conveniently, these last roles are specifically what we recently spoke to him about, in addition to questions about the wide world of acting, and more. Give the interview a listen below!

RPGFan would like to thank Robbie Daymond for taking the time out to speak with us. Follow Robbie on Twitter to learn more about him, or just say hello!