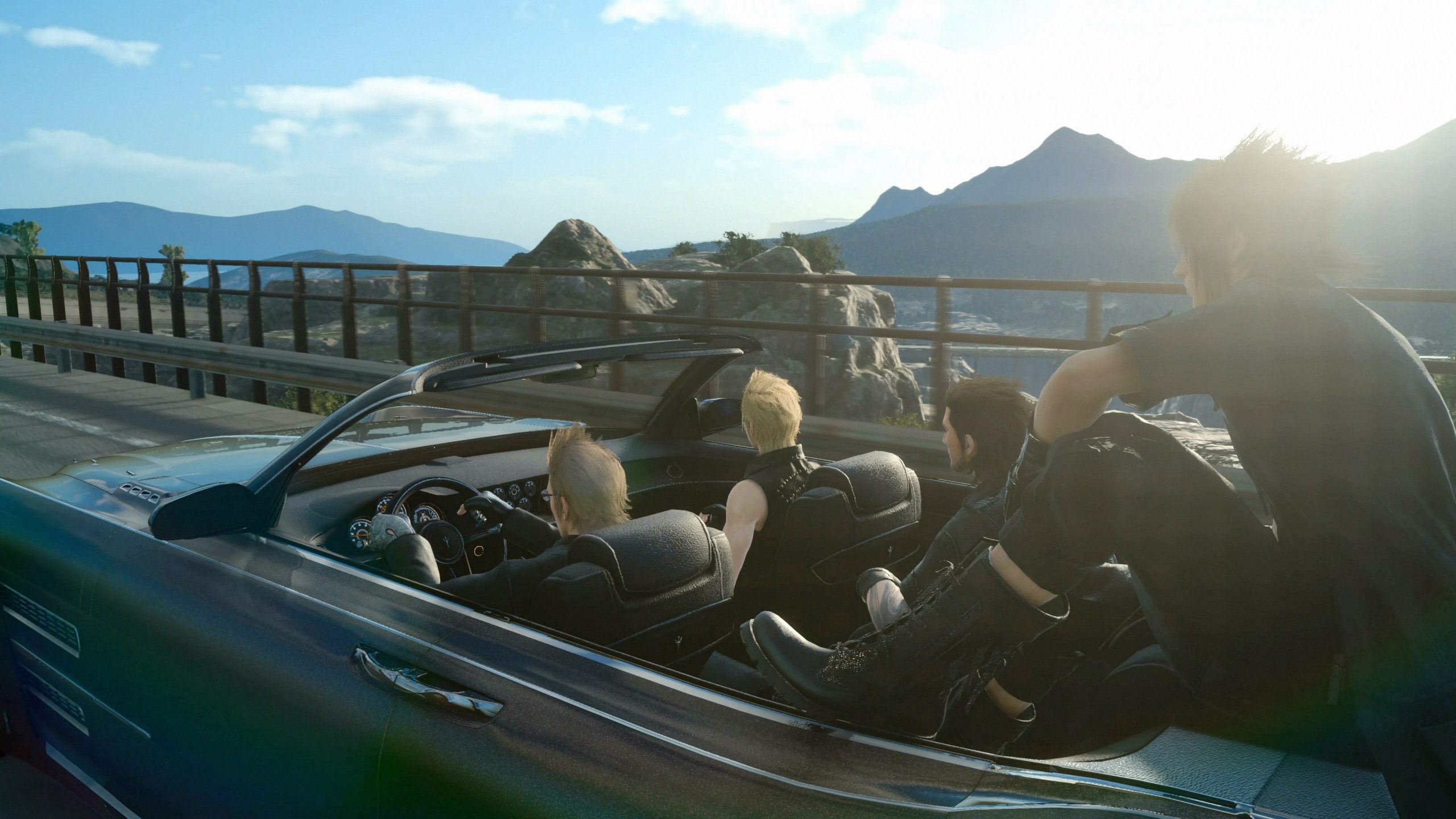 Hajime Tabata (the director of such titles as Final Fantasy XV, Final Fantasy Type-0, and more) has been relatively quiet since his departure from Square Enix. In a recent interview with Famitsu, however, he confirmed that he was working on two large-scale titles with his new studio, JP Games, alongside a larger, unnamed company.

The first of these projects is a “high-speed, experimental” RPG that Tabata-san directly compared to Type-0. Like that 2011 PSP title, Tabata “condensed” the RPG experience so that the game could be played through relatively quickly, but the game will have replay value thanks to that shorter play time and multiplayer functionality. This project recently finished pre-production. As for the second title, which just entered production, Tabata is billing it as a AAA “nomadic RPG” akin to Final Fantasy XV. The game will have an emphasis on free and open exploration, again “similar to how nomads lived in the earlier days of humanity.”

These both sound really interesting, so rest assured that we’ll keep you posted as we learn more. Stay tuned to RPGFan for more coverage of your favorite games!