Sephiroth Alights on the Battlefield in Super Smash Bros. Ultimate 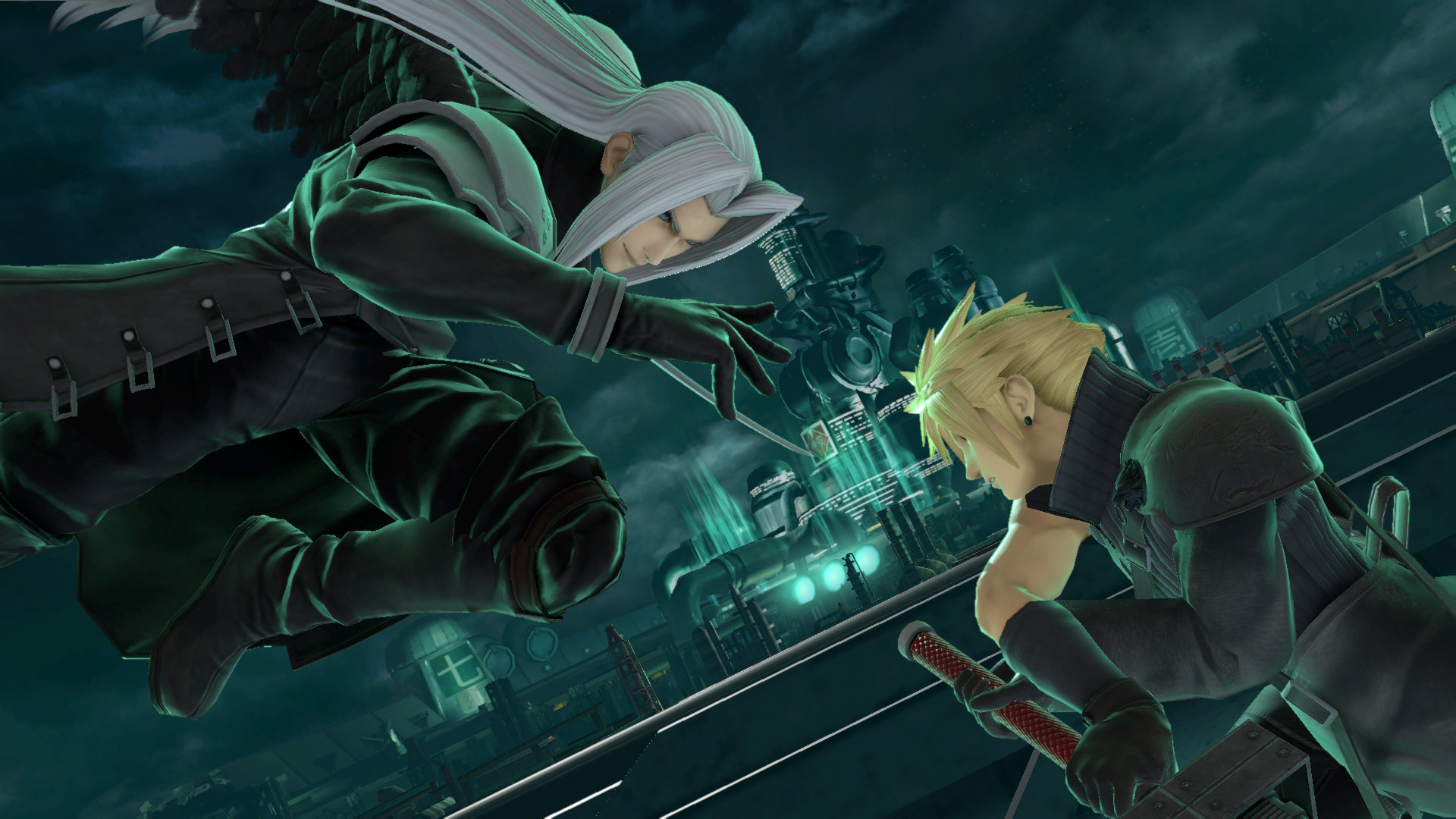 Revealed during last night’s presentation of The Game Awards 2020, Sephiroth, the beloved baddie from Final Fantasy VII, will be joining the long list of RPG royalty in Super Smash Bros. Ultimate as part of the ‘Fighter Pack Vol. 2’ DLC. Players will be able to take Masamune in hand and skewer a variety of opponents when the one-winged angel himself lands on the ever-expanding roster later this month! Check out the reveal trailer below for all the latest info, and to see the upcoming fighter in action.

Tune in to Nintendo’s official channels at 2 pm PT on December 17th for an in-depth presentation hosted by Masahiro Sakurai. In addition to revealing Sephiroth’s accompanying music tracks and stage, the presentation promises to unveil his official release date – so don’t miss out!

Sephiroth will be available as part of the ‘Fighter Pack Vol. 2’ DLC or as a separate purchase. Super Smash Bros. Ultimate is available now on Nintendo Switch. See more of Sephiroth in action below:

And if you’re wondering about Sephiroth’s alternate costumes, they are mostly (mostly) subtle variants on his neutral black: