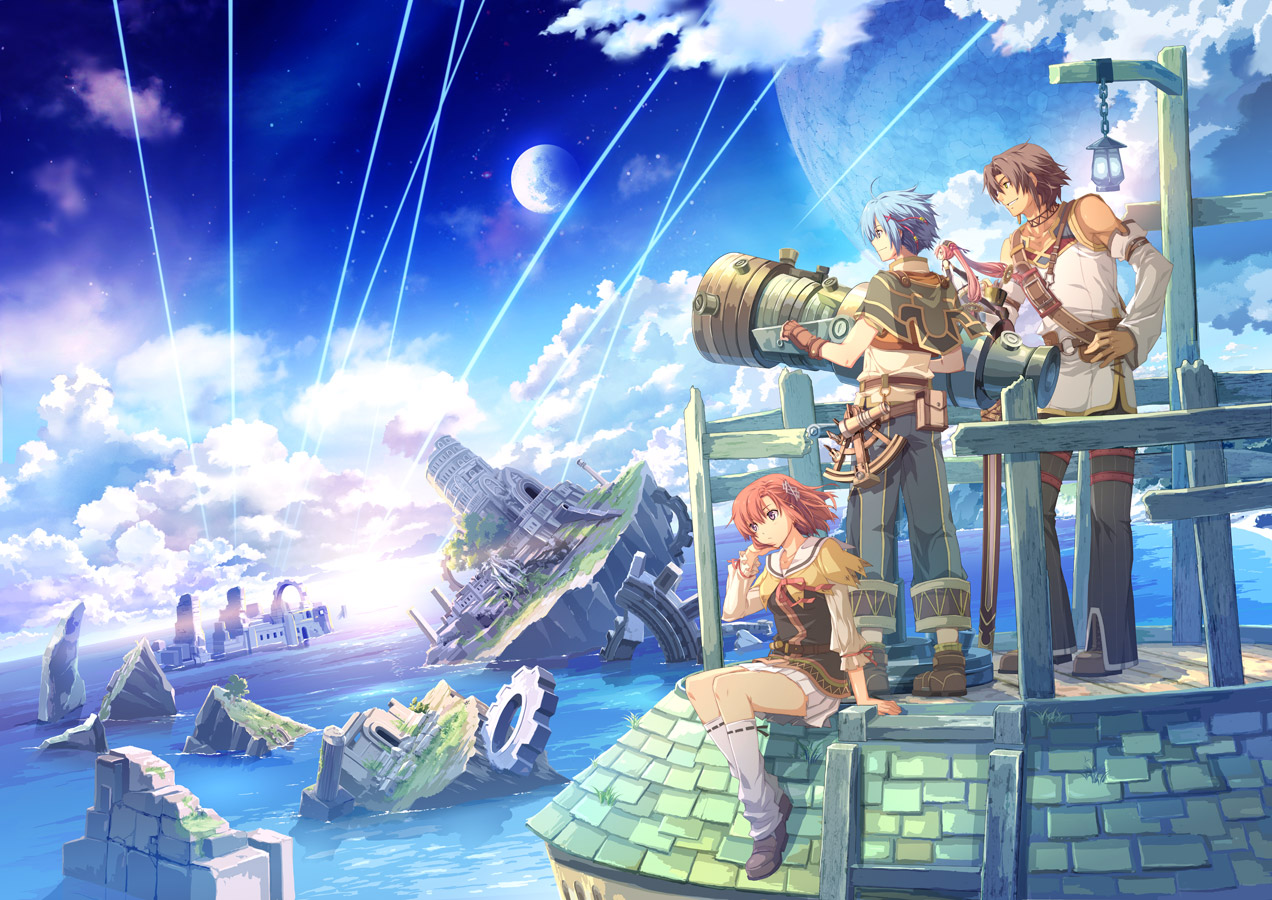 In the latest issue of Weekly Famitsu, Falcom announced an upgraded PlayStation 4 release of the 2012 PSP title Nayuta no Kiseki will be releasing in Japan in 2021. Nayuta no Kiseki Kai will feature high-definition resolution, user interface adjustments, enhanced visuals, and new event visuals.

No announcements have been made regarding any potential plans for an international release, so fans of the Trails series will have to keep their fingers crossed for future news.