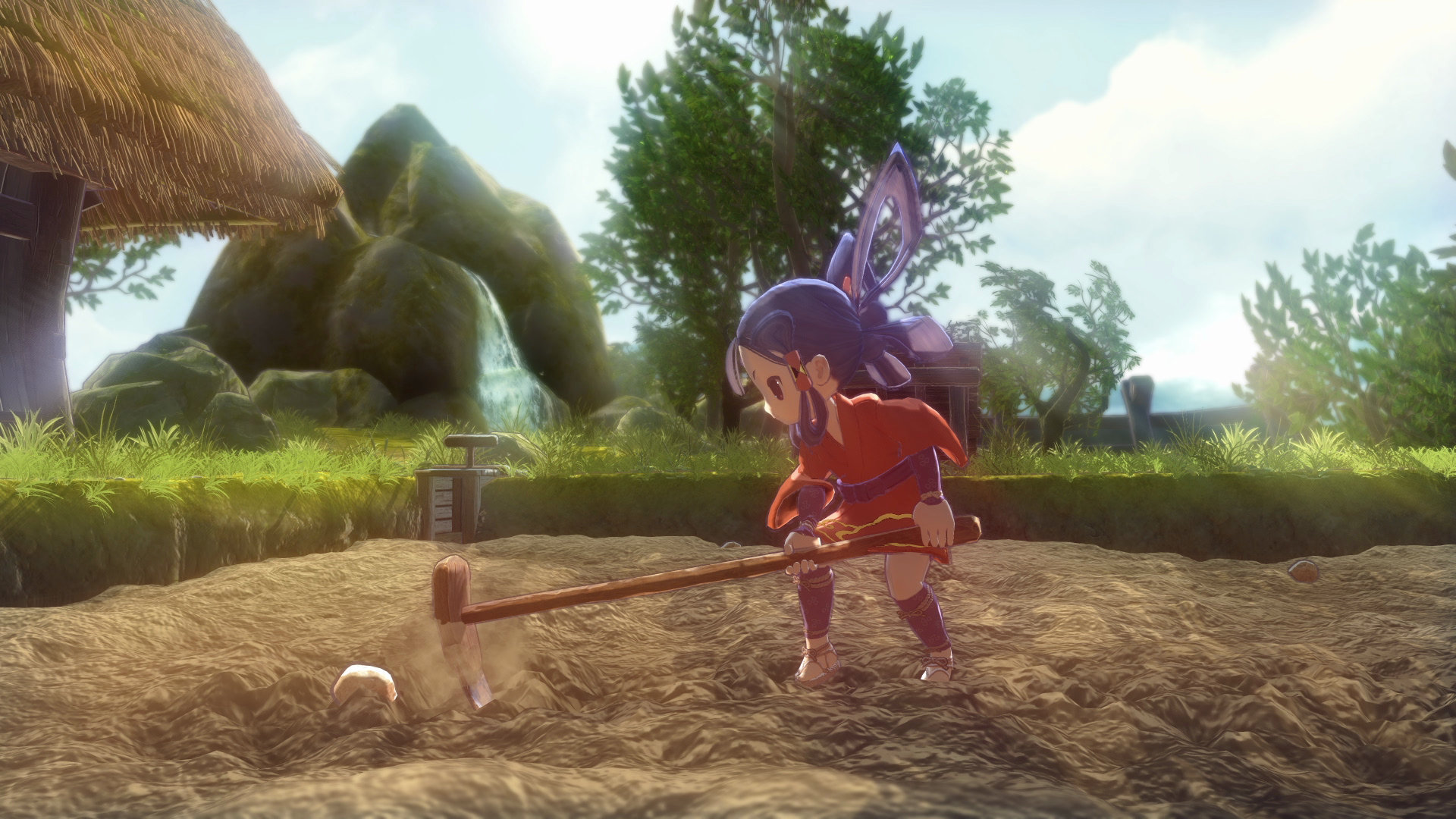 2020 definitely wasn’t everyone’s year, but it’s been a great one for XSEED Games! From exciting titles like Story of Seasons: Friends of Mineral Town, Granblue Fantasy: Versus and Sakuna: Of Rice and Ruin, XSEED Games has demolished their highest sales record!

In celebration of this momentous occasion, XSEED Games posted a trailer chronicling the games they released throughout 2020:

To put things into perspective, Sakuna: Of Rice and Ruin sold over 500,000 copies worldwide, Granblue Fantasy: Versus reached 450,000 copies sold worldwide, and Story of Seasons: Friends of Mineral Town sold over 200,000 copies in North America alone for the Nintendo Switch.

Ken Berry, XSEED Games President, had this to say about the company’s successful year:

This was an incredible year for us, and represents one of the more diverse lineup of games we’ve had. Between being able to release titles long in development to releasing fresh surprises, we hope that our games have helped people stay entertained through what has been a challenging year. We want to thank our fans for all their support and we look forward to a new year, and new surprises.

In 2020, XSEED Games released the following games, many of which are in our RPG wheelhouse:

What does 2021 have in store for XSEED Games? Along with Story of Seasons: Pioneers of Olive Town and Rune Factory 5, the company has several other titles up their sleeves for the coming year, with Akiba’s Trip: Hellbound and Debriefed, Potionomics, and more to be revealed. Stay tuned to RPGFan as we learn more! Congratulations, XSEED Games!