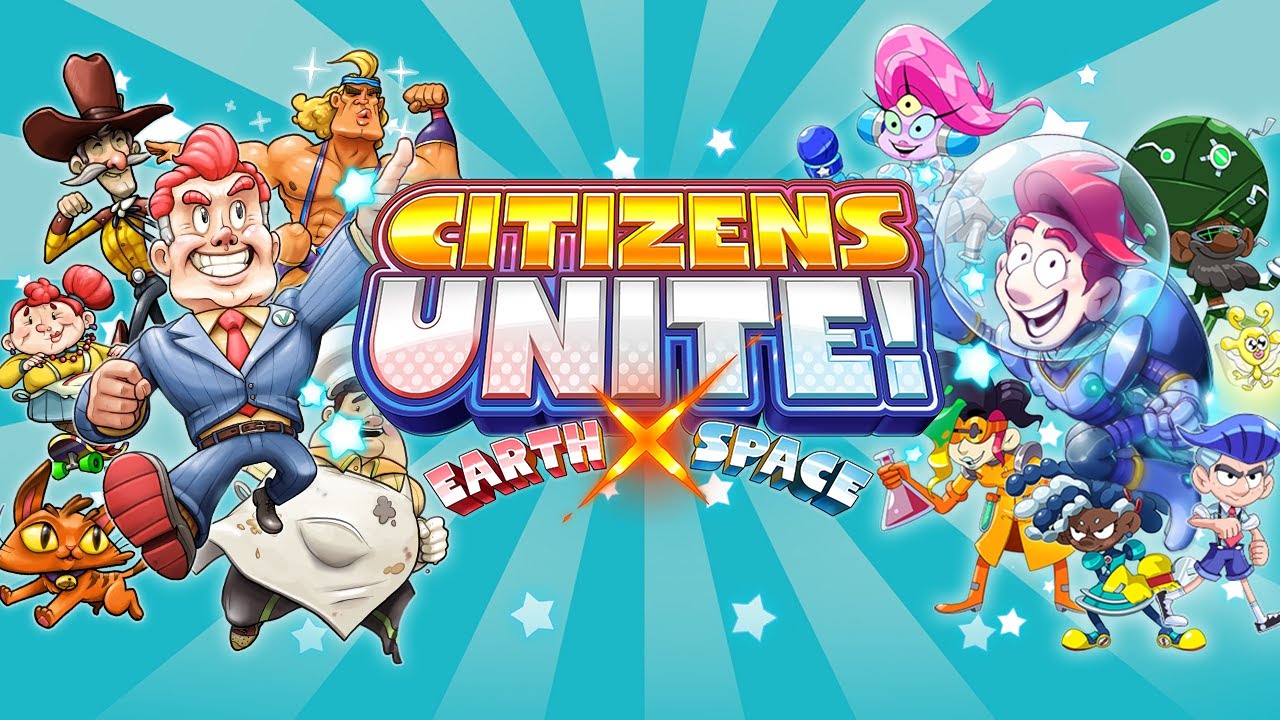 Fans of classic RPG titles like EarthBound, will be excited to hear that Citizens of Earth and Citizens of Space will both be launching digitally on PlayStation 4, Windows PC via Steam, and via the eShop for Nintendo Switch on January 28th as part of the Citizens Unite!: Earth x Space release. New to this bundle is the ability to time-travel between games in order to solve the ultimate mystery, all while enjoying the quirky citizens and unique stories contained in each.