Posted by Mitchell Mulroy on January 7, 2021 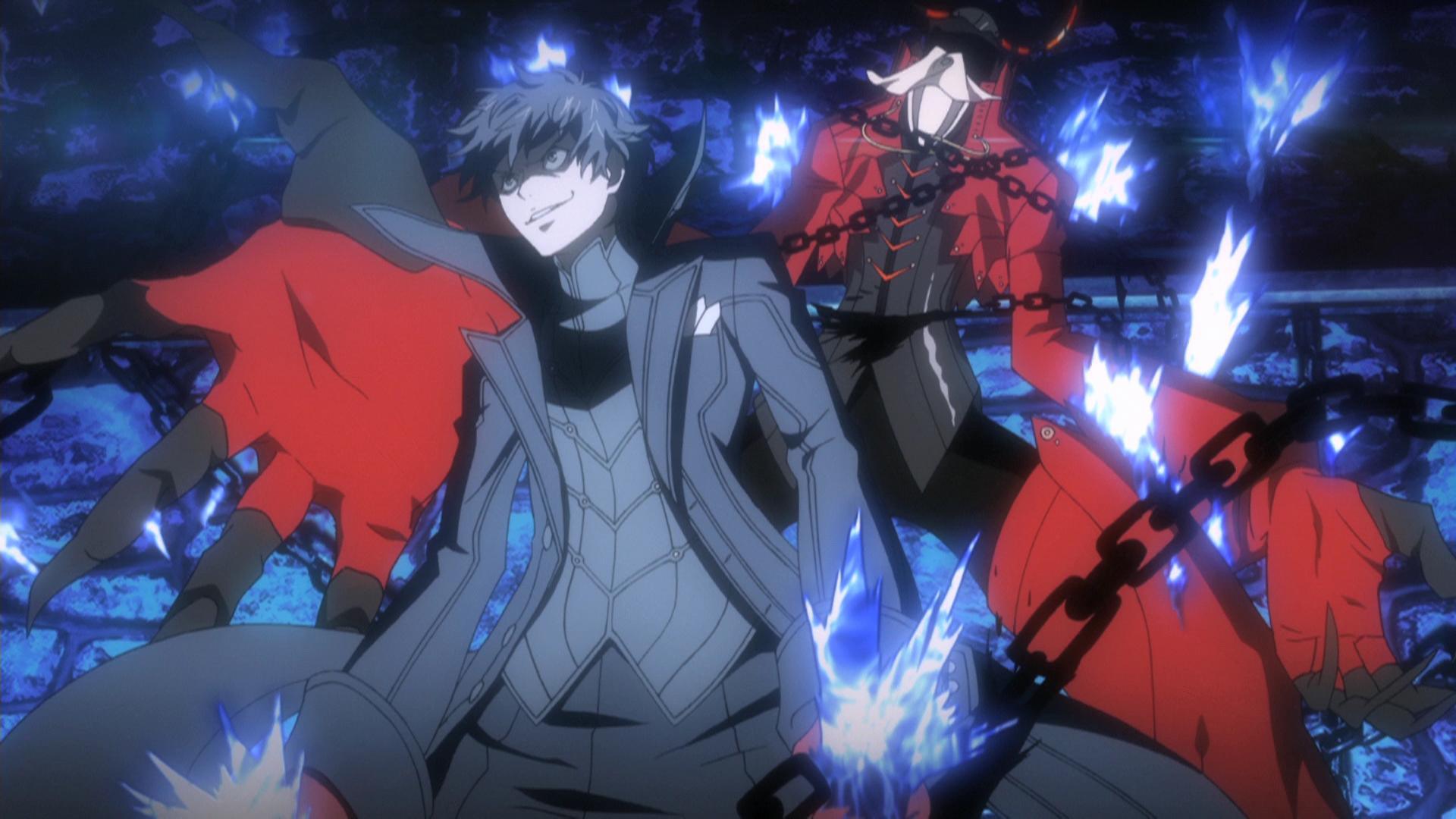 The Persona series has often been praised for its catchy, energetic soundtracks, which have been conspicuously absent from music streaming services… until now.

Aniplaylist, a service that helps Spotify users find soundtracks from anime and video games, posted a tweet confirming the official release of Persona soundtracks on January 6th. The OSTs of every mainline entry (sans Revelations: Persona) are included along with several spin off series OSTs, including Persona 4: Dancing All Night and Persona Q. For more information about which soundtracks are included and a link to all of the OSTs, you can check out the original tweet here.

Keep an eye on RPGFan for more JRPG soundtrack news. If you’re interested in video game music, consider checking out our Rhythm Encounter podcast about music in RPGs.