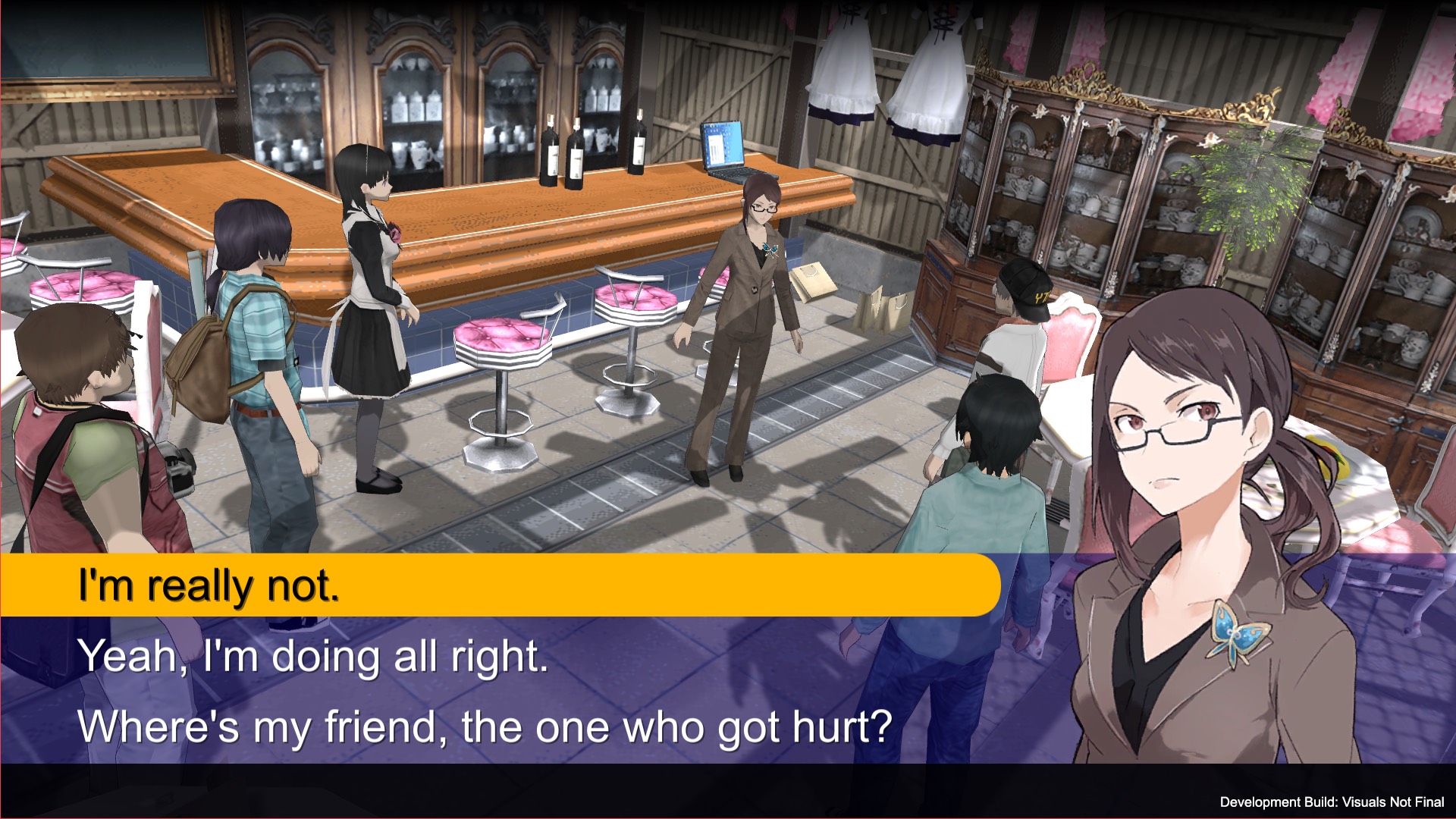 According to new listings from Japanese retailer Yodobashi, Akiba’s Trip: Hellbound and Debriefed, the remake of Akiba’s Trip for the PSP, will be landing on PlayStation 4 and Nintendo Switch this May in Japan. This marks the first confirmation of the game on Nintendo’s latest console, as it was only announced for PlayStation 4 and Windows PC during its 2019 reveal by Western publisher XSEED Games.

Fully recreating the streets of Akihabara circa 2012 – yes, nearly a decade ago – Akiba’s Trip: Hellbound and Debriefed will bring its unique “strip action RPG” gameplay to PlayStation 4, Windows PC, and Nintendo Switch on May 20th in Japan. A Western release is planned, however, additional information regarding release timing has not yet been announced.