The Legend of Heroes: Trails of Cold Steel IV Launching For Nintendo Switch In Early April 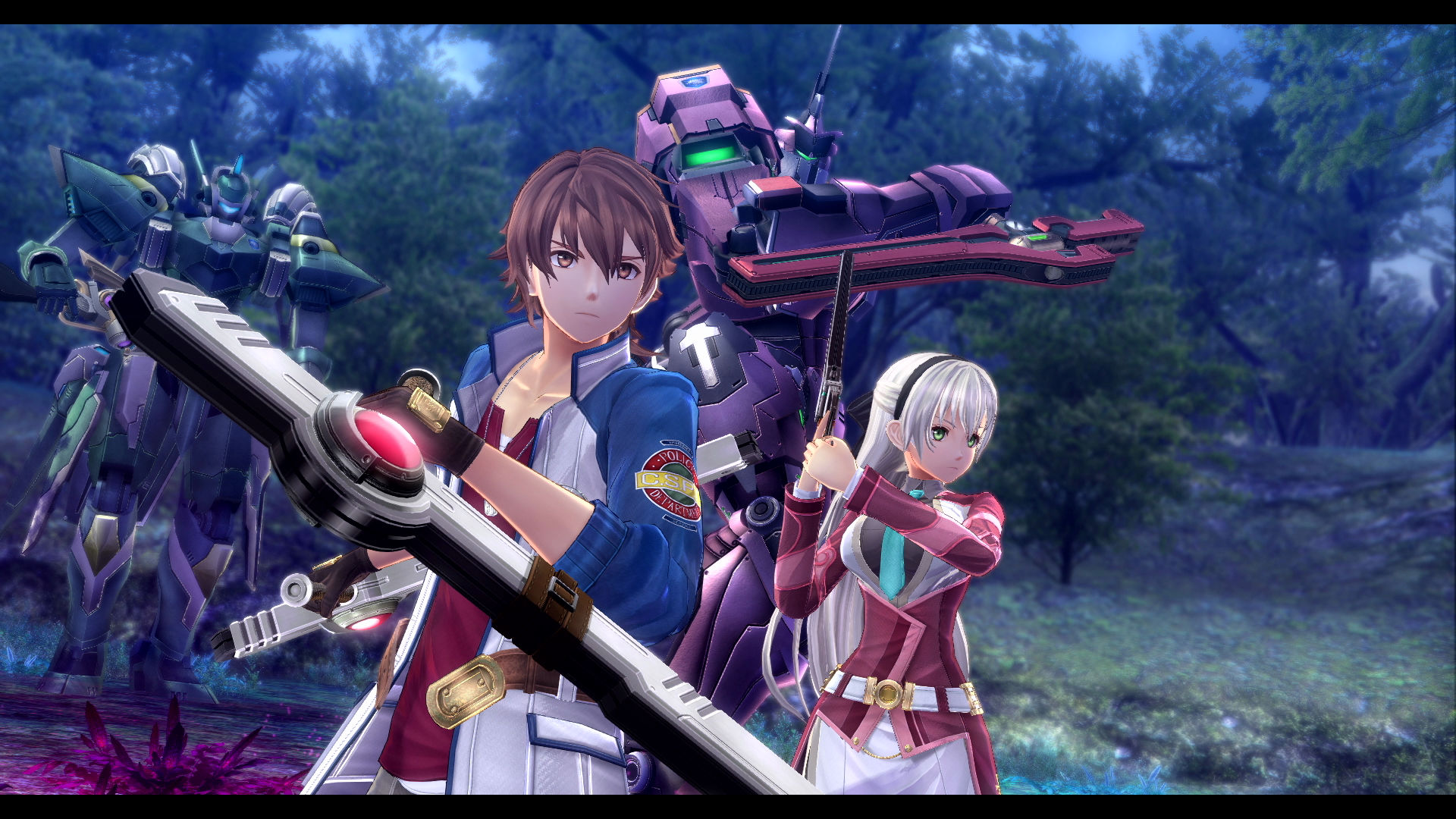 NIS America and Nihon Falcom have confirmed that the Nintendo Switch version of The Legend of Heroes: Trails of Cold Steel IV will release on April 9th, 2021 in North America and Europe, and April 16th in the Oceanic regions.

The PC version of the game will be announced at a later date, with a physical Frontline edition available to pre-order at various retailers. The Legend of Heroes: Trails of Cold Steel IV is the definitive closing chapter of the Cold Steel tetralogy within the larger Trails series, boasting the largest roster of any game within its franchise and closing the current arc of series protagonist Rean Schwarzer, his longstanding and numerous allies and those they struggle against.

If you’re curious about what RPGFan thought of The Legend of Heroes: Trails of Cold Steel IV, check out our review, penned by Caitlin Argyros.

Stay tuned to RPGFan for all news Trails and RPG!