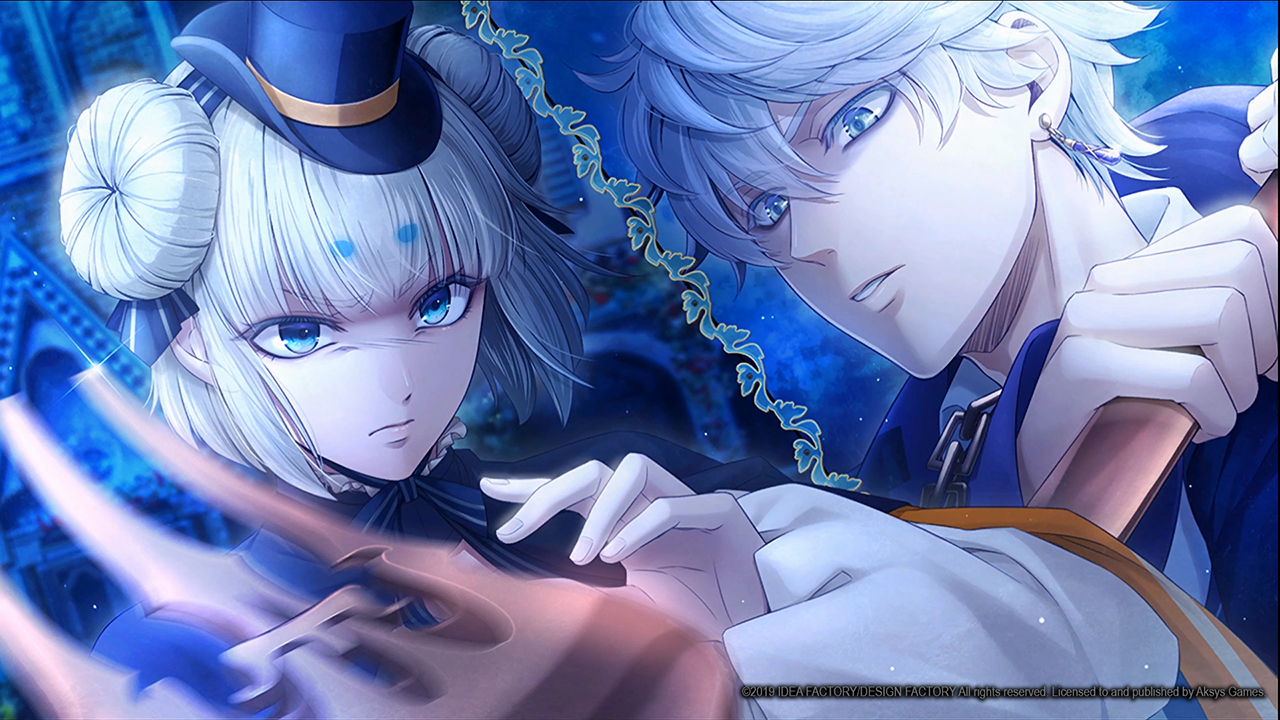 The next entry in the Code: Realize series is on its way to Nintendo Switch this February when Code: Realize ~Wintertide Miracles~ brings cold temperatures and warm companions to the handheld hybrid. This fan disc will add even more escapades for protagonist Cardia and her cavalcade of handsome gentleman followers to embark upon, bringing even more of the beloved interactive fiction fans expect from the series to Nintendo’s console.

Experience the majestic wintry wonderland of 19th-century steampunk London as you go on all-new two-on-one dates with characters inspired by literary figures, and learn more about the enigmatic detective, Herlock Sholmes, all while going on the kinds of adventures fans have come to expect whenever Arsène Lupin’s gang is involved.

Along with the standard physical and digital releases, fans can pick up a charming limited edition, including a physical copy of the game, five metal buttons featuring new holiday chibi artwork of the characters, and an acrylic keychain of Cardia in her winter outfit. Pre-orders for both editions are available now via the Aksys Games Store.

Code: Realize ~Wintertide Miracles~ launches on Nintendo Switch on February 25th. For more on this enthralling new chapter in Cardia’s adventure, be sure to check out our review for the PlayStation Vita version!