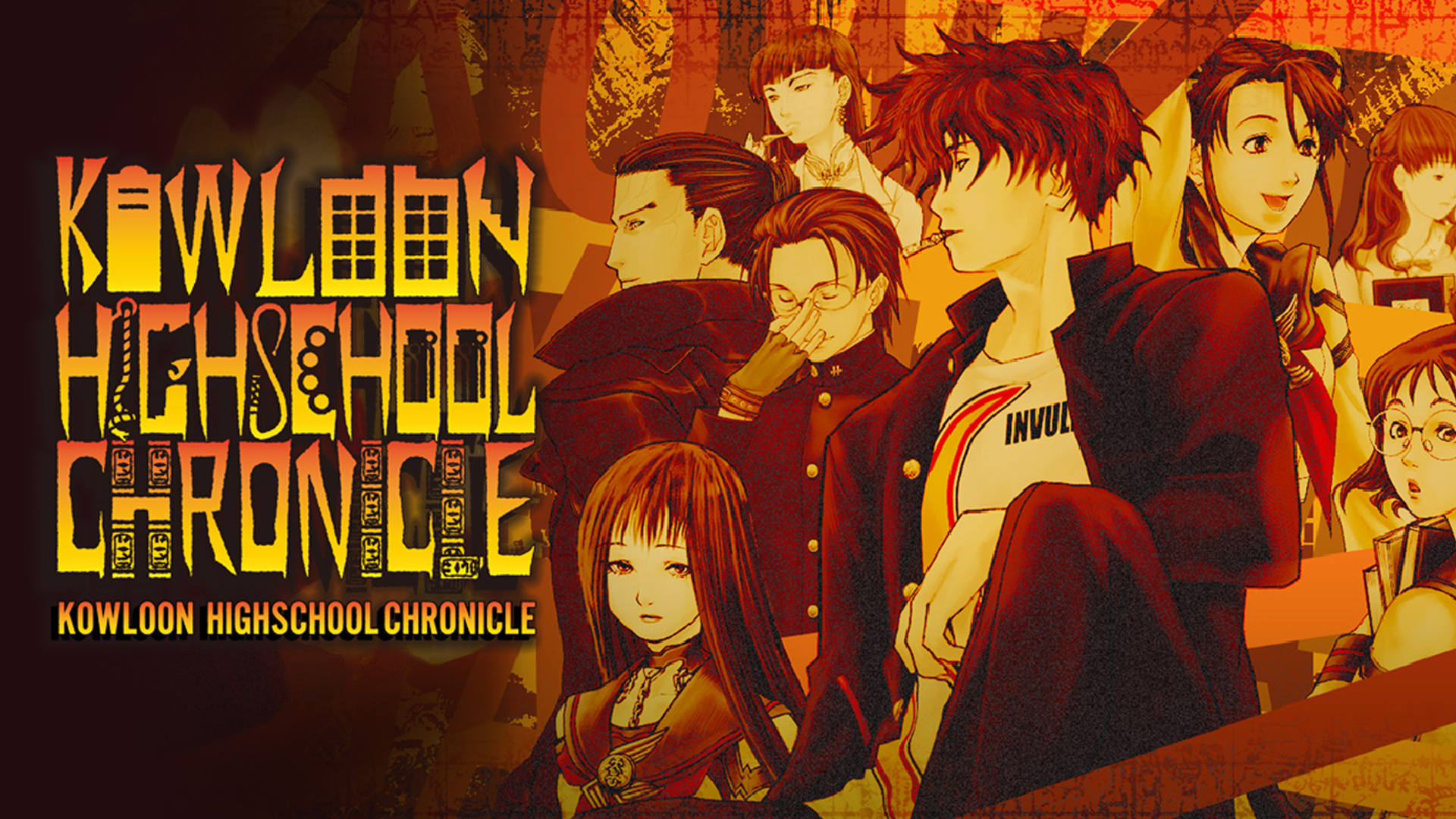 The PS2-era classic Kowloon High-School Chronicle is making its Western debut on Nintendo Switch on February 4th! Take on the role of transfer student Kuro Habaki as he settles into his new life at Kamiyoshi Academy in Shinjuku, Tokyo. This treasure hunting transfer student is on a mission to uncover the mysteries sealed in an ancient ruin beneath the school – relics said to perform miracles! Check out the trailer for the game below and read on for more details!

Build relationships with friends by utilizing the game’s unique conversation system, explore first-person dungeons as you avoid traps and defeat deadly monsters, and take in the newly revamped visuals as you seek out the mysteries buried beneath Kamiyoshi Academy.

Kowloon High-School Chronicle will launch on the Nintendo Switch eShop on February 4th, with a limited physical release to be made available in Europe. The physical release (seen below), available exclusively through retailer Funstock, will come with a physical copy of the game, a collectible box featuring the game’s cover art, and additional contents, which will be detailed closer to its launch later this year.