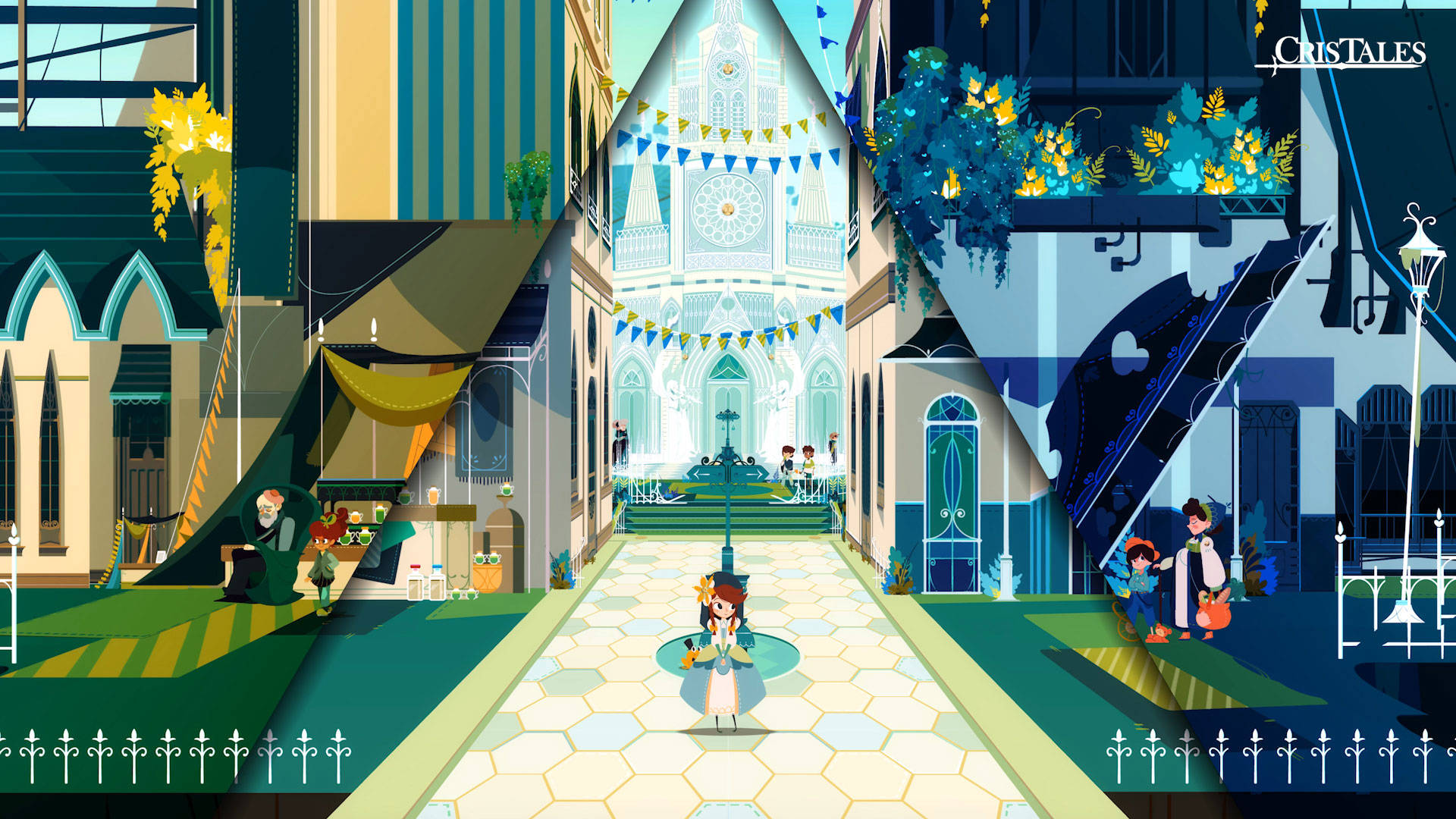 Modus Games has announced a July 2021 release for their much anticipated RPG Cris Tales. The announcement came with a trailer showcasing the game’s stunning artwork and colorful characters. Check out the trailer below!

Cris Tales takes inspiration from genre legends like Chrono Trigger and Persona, so it has big shoes to fill, but we’re optimistic! Besides its beautiful artwork, the other standout feature of Cris Tales is a suite of ways for players to explore the world and engage with the story. While controlling protagonist Crisbell, players will be able to step through the past, present, and future to uncover secrets, solve puzzles, and discover new locations. The choices players make while interacting with characters will impact the world and story, so it’s up to players to change the course of history for the better.

You can preorder Cris Tales now for Nintendo Switch, PlayStation 4 & 5, Xbox One, Xbox Series X|S, and PC. The standard edition costs $39.99, while the jam-packed Collector’s Edition costs $99.99 and includes the following:

If you can’t wait until July to try Cris Tales, there’s a demo available on multiple platforms containing about an hour of gameplay now.

For more Cris Tales news and all things RPG, stay tuned to RPGFan!