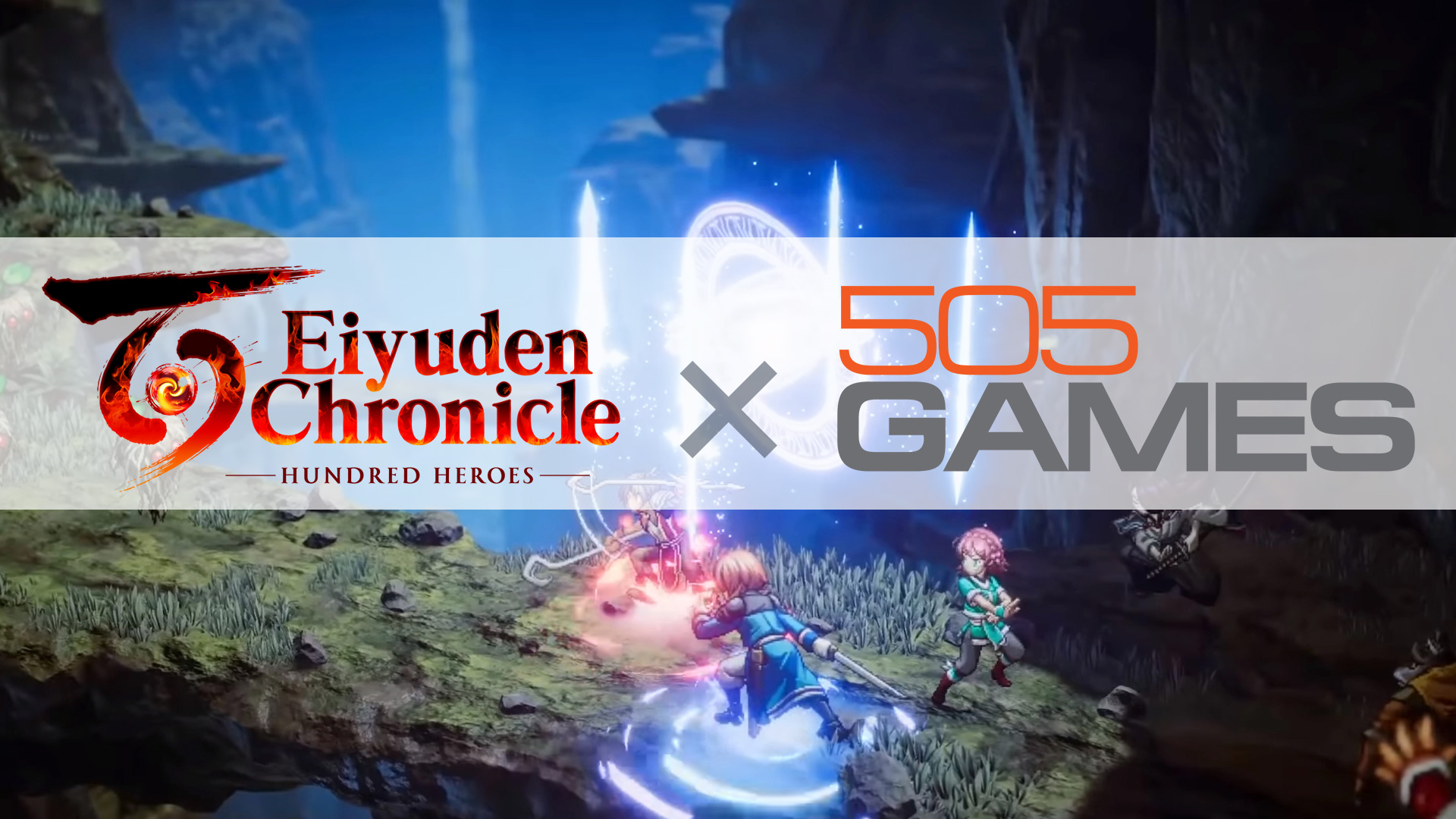 Upcoming indie RPG Eiyuden Chronicle: Hundred Heroes has found a global publisher in the form of 505 Games, known for Dead by Daylight, the PC release of Death Stranding, Defense Grid 2, and co-publishing Bloodstained: Ritual of the Night.

Following a highly successful Kickstarter, the Eiyuden team has been keeping fans regularly updated across development, and the publishing deal with 505 Games was announced on February 11th to Kickstarter backers via the YouTube video below.