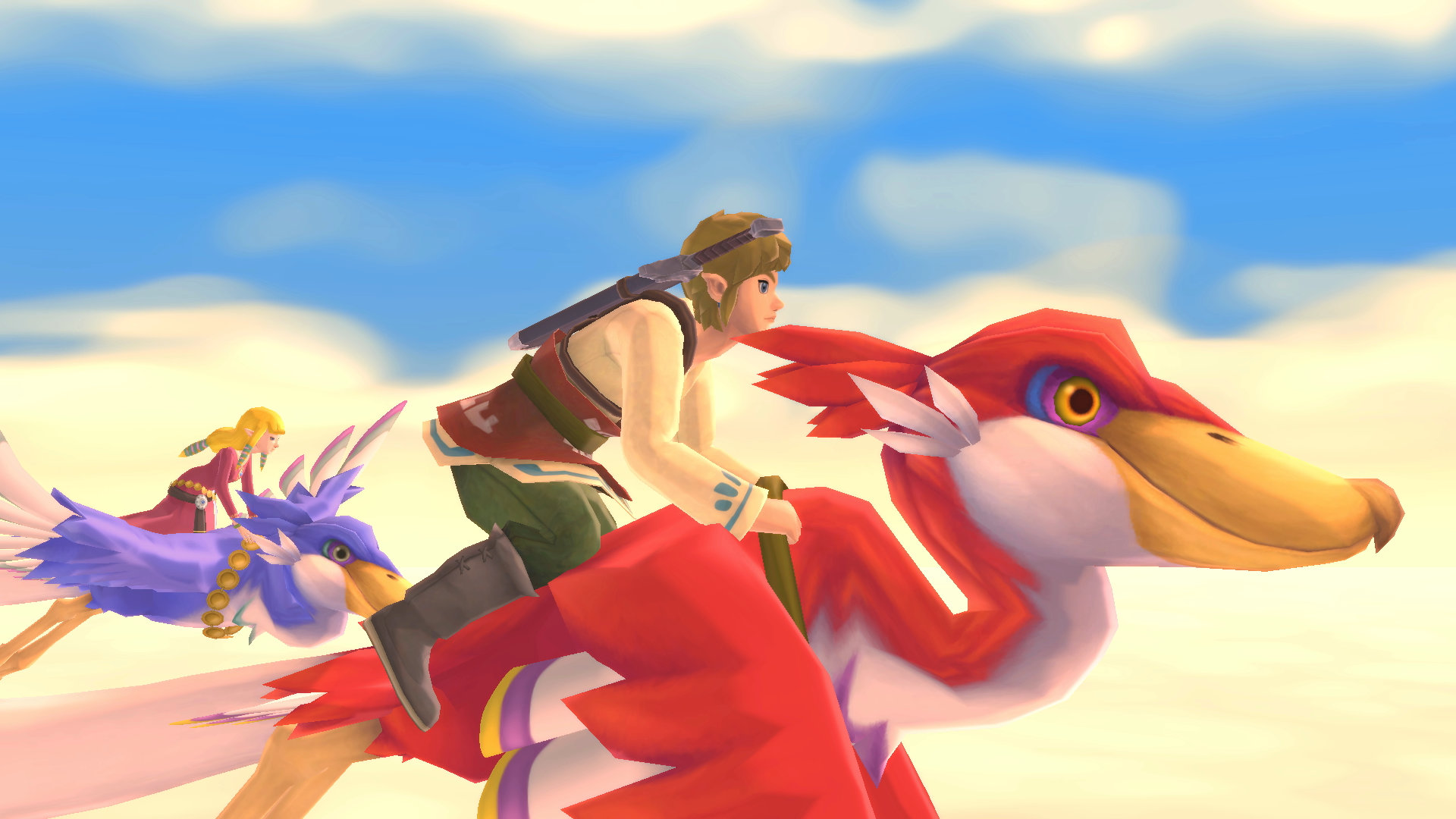 Nintendo has revealed that The Legend of Zelda: Skyward Sword HD will be released on Nintendo Switch this July. Featuring refined versions of the original motion-based controls from the original release, and with all-new button-only controls that will utilize the right analog stick for precise sword swings, this updated release will bring the story of the often-overlooked Wii title to a new audience when it releases this July. You can see the reveal trailer for the game below to get a look at its upgraded visuals and control options, directly from series producer Eiji Aonuma.

Both The Legend of Zelda: Skyward Sword HD and the limited-edition The Legend of Zelda Joy-Con will launch on July 16th. Digital pre-orders for the HD title are available now on the Nintendo eShop. Stay tuned for more news as we get closer to the game’s release, and as we continue to celebrate the historic 35th anniversary of the Zelda series.