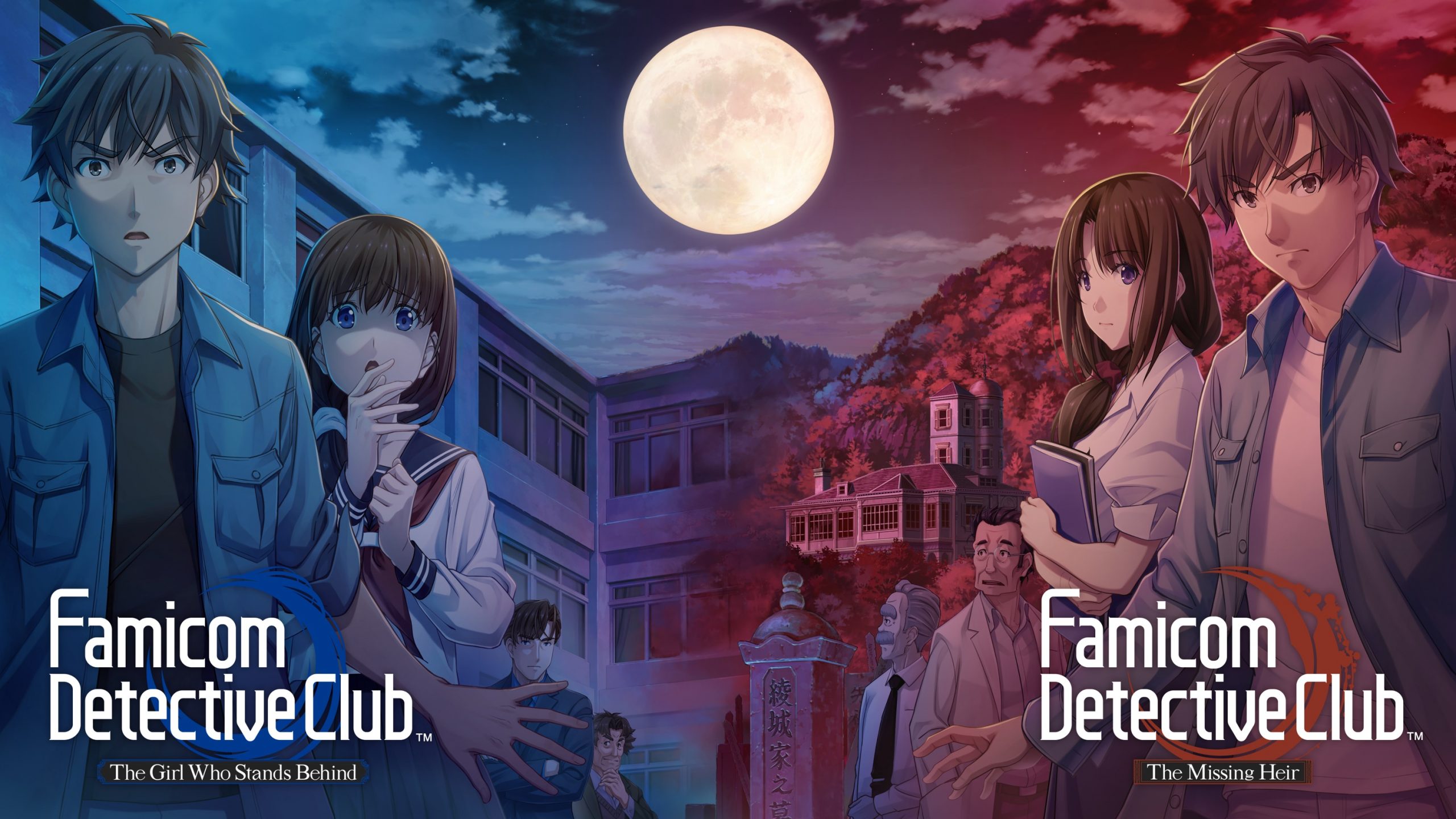 Originally released for the Famicom Disk System, and directed by Game Boy creator Gunpei Yokoi, this will be the first chance for players outside of Japan to dive head-first into the deep narrative of these murder-mystery games.

Famicom Detective Club: The Girl Who Stands Behind Images

Finally, Japanese players will have access to an elaborate two-pack, physical limited edition set of both games:

Along with an investigation file and soundtrack CDs, this set also contains reproductions of the original games’ promotional ads. It’s fascinating to see that these specific art pieces have been recreated in the new art style for the remakes. Check them out side by side (click for larger):