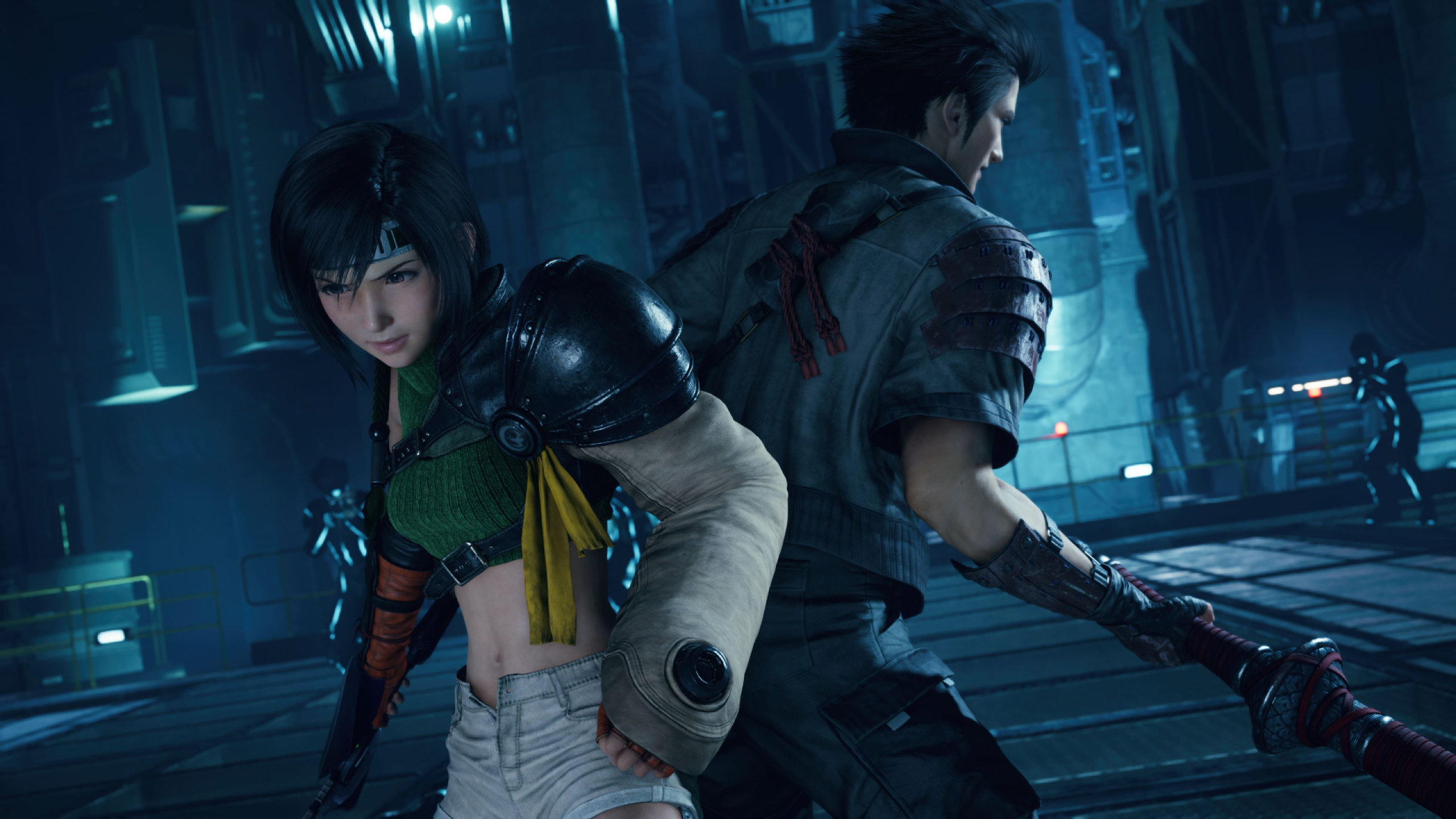 Sometimes, the gaming industry surprises us. Seeing Final Fantasy XVI already in such a decent developmental state for its September 2020 reveal likely caused many Square Enix fans to blink and discard their prepared slate of memes. On the other hand, there are unveilings in the RPG industry that we all see coming; we’re simply waiting for their formal announcement.

During its most recent State of Play, Sony took the lid off of one such project: Final Fantasy VII Remake Intergrade, a customarily odd title for one of the most exciting PlayStation 5 ports I can imagine. And while there’s a lot to look forward to in terms of graphical improvements and quality-of-life adjustments, it’s the unexpected debut of a certain plucky adolescent ninja that’ll be the talk of the town here.

Let’s start with the pretty treats and the technical fanfare. Courtesy of a comprehensive press release, we’ve got the text-based lowdown on everything highlighted in the above PS5 feature video.

Immerse yourself in the city of Midgar like never before, with improved textures, lighting, and background environments. Players can switch between two game modes:

Capture and share your memorable moments from the game with a fully customizable “Photo Mode.”

Enjoy immersive battles by using the DualSense wireless controller, with its haptic feedback integration, and enjoy dynamic bike racing with its adaptive triggers.

Jump into the action faster with optimized loading times.

I’d wager that this list encompasses what many of us rather expected from the port. Better load times might be my favorite pick of the bunch, but I’m quite certain the true test here for a fair few of you will be the level of detail added to a particular door in the Sector 7 Slums. If you’ve not yet played Final Fantasy VII Remake, don’t, uh… worry about it. I’m sure it will load its textures this time around.

But enough about what we predicted. Oh lawd, here comes ya girl.

So. Yuffie. In a twist I never imagined, the spunky gal from Wutai has decided to show up earlier in Remake‘s timeline in search of a powerful materia with the power to restore glory to her homeland. Joining Yuffie on her misadventure is a fellow named Sonon, presumably a fellow Wutai native. Combat will play out with Yuffie’s swift shuriken-savvy slashing and Sonon’s somewhat slower, tank-like moves. For a game that had previously given us only four playable characters, it’s exciting to know we’ll be able to control at least two more before Part 2.

From a plot perspective, I’m interested to see what Yuffie and her cohorts make of Avalanche. Based on the dialogue tidbits in the above trailer, opinions seem decidedly sour. One of the things that fans have looked forward to about the Remake series is its stronger focus on the fictional world’s Wutai arc, so seeing more of that via Intergrade is a rad narrative hook.

Undoubtedly the best news about Final Fantasy VII Remake Intergrade‘s reveal is this: owners of the original PS4 version of the game can download a digital version of this glorified rendition free of charge. We will have to pay extra for what I’m going to tentatively label “Episode Yuffie,” but all told, that seems like a fair exchange. For those who will be coming into the game fresh, Intergrade will come in three flavors — physical, Standard Digital Edition, and Deluxe Digital Edition. Customers who pre-order either digital variety will be eligible to receive the exclusive “Cacstar” weapon for the Yuffie tale. Sounds… sharp.

Today was a big day for Final Fantasy VII, so be sure to read about the celebrated saga’s two new mobile games before you go! Final Fantasy VII Remake Intergrade and the Yuffie DLC are coming on June 10th.