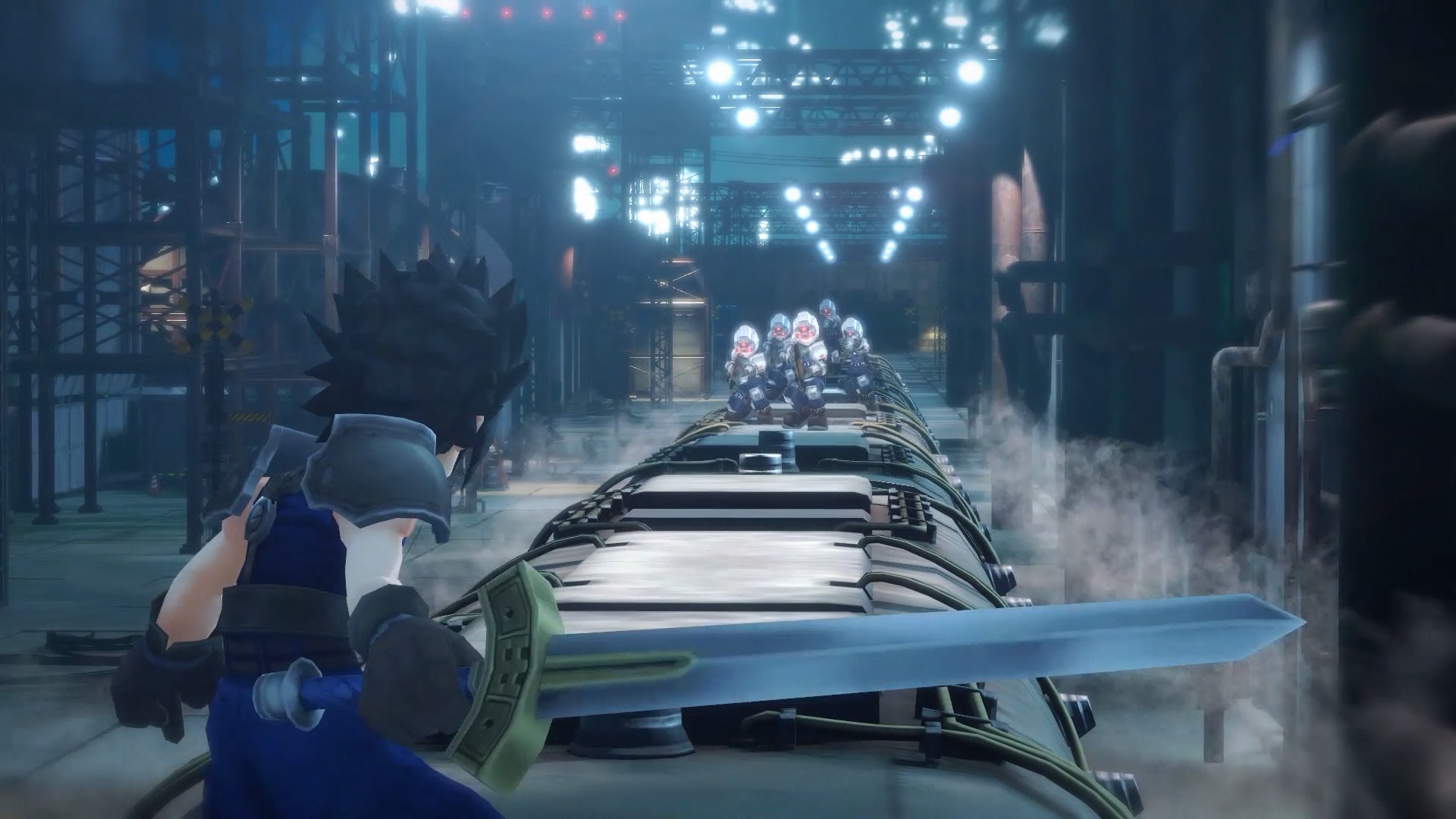 First up, we have Final Fantasy VII The First Soldier. The game is a battle royale style action game set in Midgar 30 years before the events of Final Fantasy VII. You can watch the announcement trailer below:

If you want something more story-focused, look no further than Final Fantasy VII Ever Crisis. This chapter-structured game tackles the events of every Final Fantasy VII entry, including compilation titles such as Advent Children, Before Crisis, and Dirge of Cerberus! Check out the announcement trailer for that game below:

For more, please check out our new screenshot galleries for both The First Soldier and Ever Crisis!