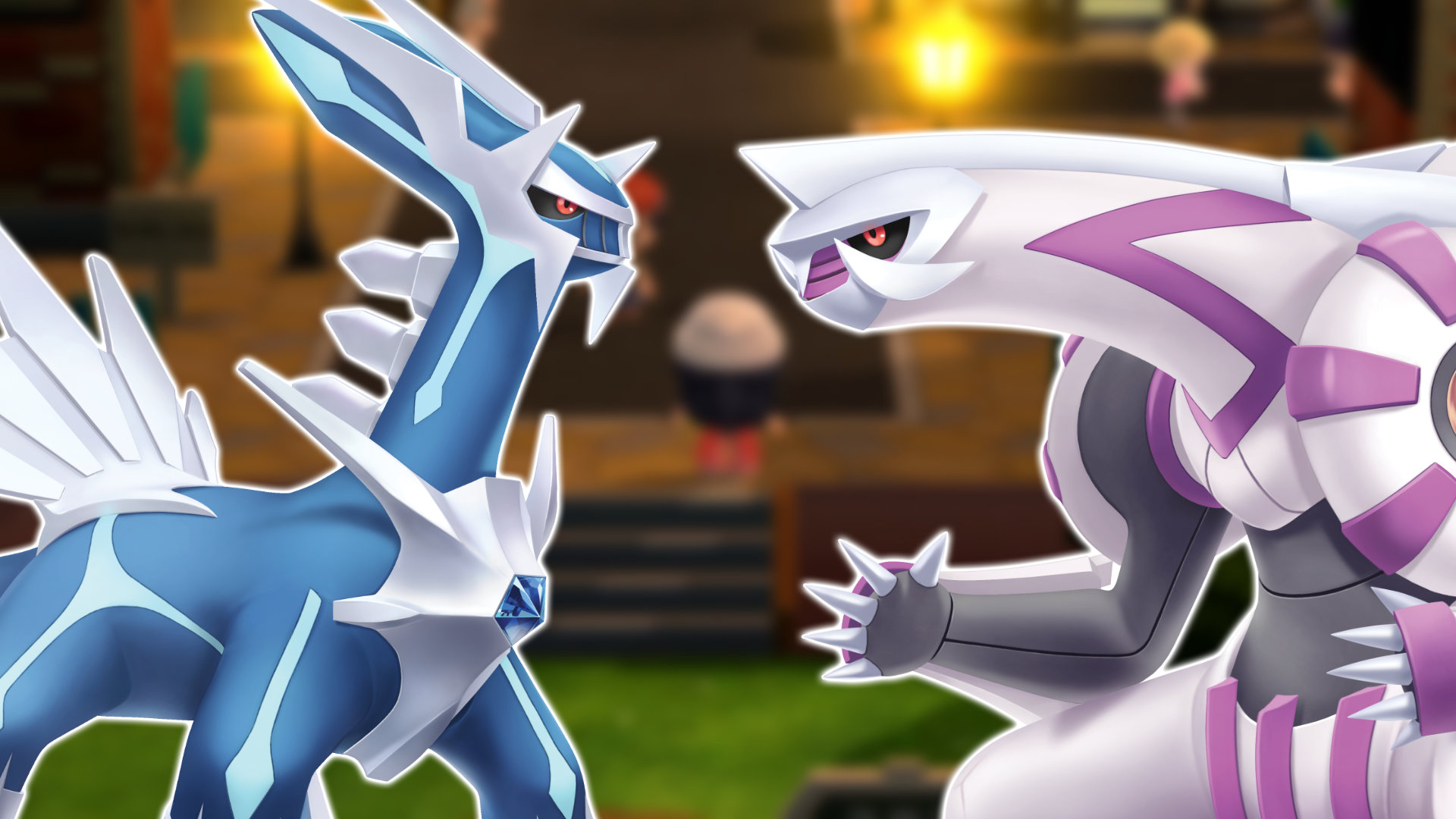 Say what you will about them, and I have little doubt the internet will have said approximately two billion things before this article is published, but there’s no denying that Pokémon Brilliant Diamond & Shining Pearl appear faithful to the source material.

Let me get this out of the way before we go any further: I love this. There’s something to be said for sticking to what works, and everything we’ve seen from this latest round of pocket-monster remakes suggests a similar wavelength is going on over at ILCA. Wait, ILCA? Not Game Freak? Yep — the studio behind Pokémon Home is helming this endeavor whilst Game Freak keeps its core focus on Pokémon Legends: Arceus, an early 2022 action RPG set during Sinnoh’s feudal era. If you’re just now learning about that project, I’ll permit you a moment to blink and adjust your glasses before we continue.

I digress. We’re here to talk Brilliant Diamond & Shining Pearl, and boy, there’s already a lot to discuss. The trailer teases longtime fans as only Nintendo can, with a vignette of scenes from the classic Diamond & Pearl games. As I watched this, I braced for a more concrete reimagining of one of my favorite Pokémon regions; instead, the old blends harmoniously with the new as we’re introduced to a similar top-down perspective and character models so chibified you’ll wonder if Let’s Go is here to stay. It’s only once the battles kick up (or focused in-game cutscenes occur) that the traditional perspective shifts into something more outright three-dimensional, and when that happens — I’m just going to say it — the background textures are leagues ahead of Sword & Shield‘s. So that’s a relief.

As established, the characters in Pokémon Brilliant Diamond & Shining Pearl have big heads. But what matters most is that this famous cast is full of big hearts, from impatient Barry to cool and collected Cynthia. I’m excited to hear from first-time Sinnoh tourists as they bear witness to the “Generation Four” storyline, even if there’s presently no word on whether or not the superior plot elements of Pokémon Platinum are included. (Betting time: they won’t be, but they’ll be replaced with a new story “episode” akin to Omega Ruby & Alpha Sapphire‘s own compromise, and hopefully, it will be just as good or better.)

One of Pokémon Brilliant Diamond & Shining Pearl‘s directors is a man named Yuichi Ueda. Stalwart franchise fans may still be a touch unfamiliar with the bloke; since the developers are ICLA, it’s understandable that Ueda has never felt so heavy a burden until now. The other director, however, is a fellow with far more mainline experience. Junichi Masuda serves alongside this comparatively fresher face, no doubt bringing his veteran insight into remaking the games he originally directed all on his own.

That pretty much sums up what we know so far. It may be all we know for some time, too, what with Pokémon Brilliant Diamond & Shining Pearl targeting a “late 2021” release date. My first impressions of the project are glowing, but what do you think? Do you see Sinnoh’s Switch-era trees and lakes and think, “this is so pretty, it’s sort of a Link’s Awakening remake moment!” Or are you perhaps underwhelmed that the visual revamp isn’t more drastic? You know how these articles tend to end, so if you have thoughts you’d like to share, do what we internet authors always ask and let us know in the comments below!