Kingdom Hearts Union χ Service Draws to a Close This May 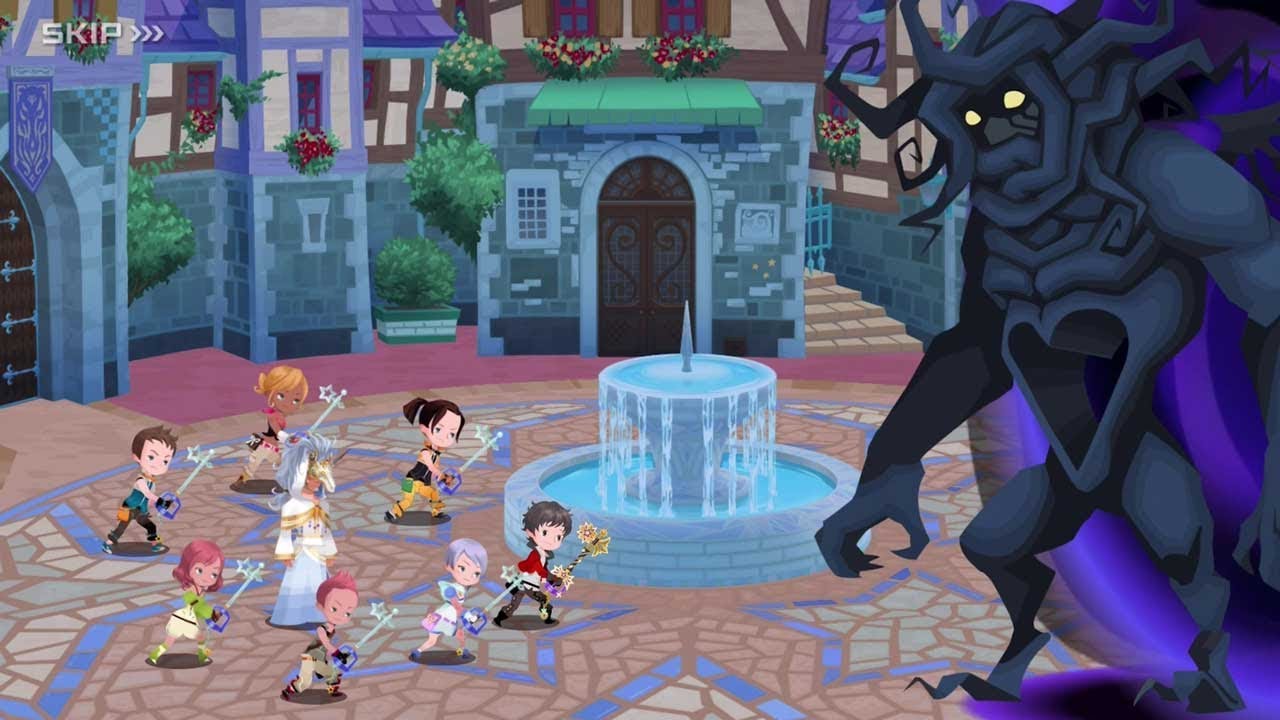 Square Enix has revealed that service for their mobile Kingdom Hearts entry, Kingdom Hearts Union χ, will be coming to an end this May. Players will still be able to enjoy the events of the game, which are part of the Kingdom Hearts canon, via a theater mode that will be released at a later date. As of this writing, players are no longer able to purchase Jewels, the game’s currency, to make in-game purchases, though remaining Jewels can be spent until the end of service on May 30th.

A special message from series director, Tetsuya Nomura, was shared on Twitter to mark the occasion. You can see the message for yourself below.

According to the update detailing the end of service, players will need to refrain from deleting or uninstalling the app in order to retain and migrate their saved data. For more on the end of service, including full details on data transfers and the new app versions, please be sure to check out the official website.