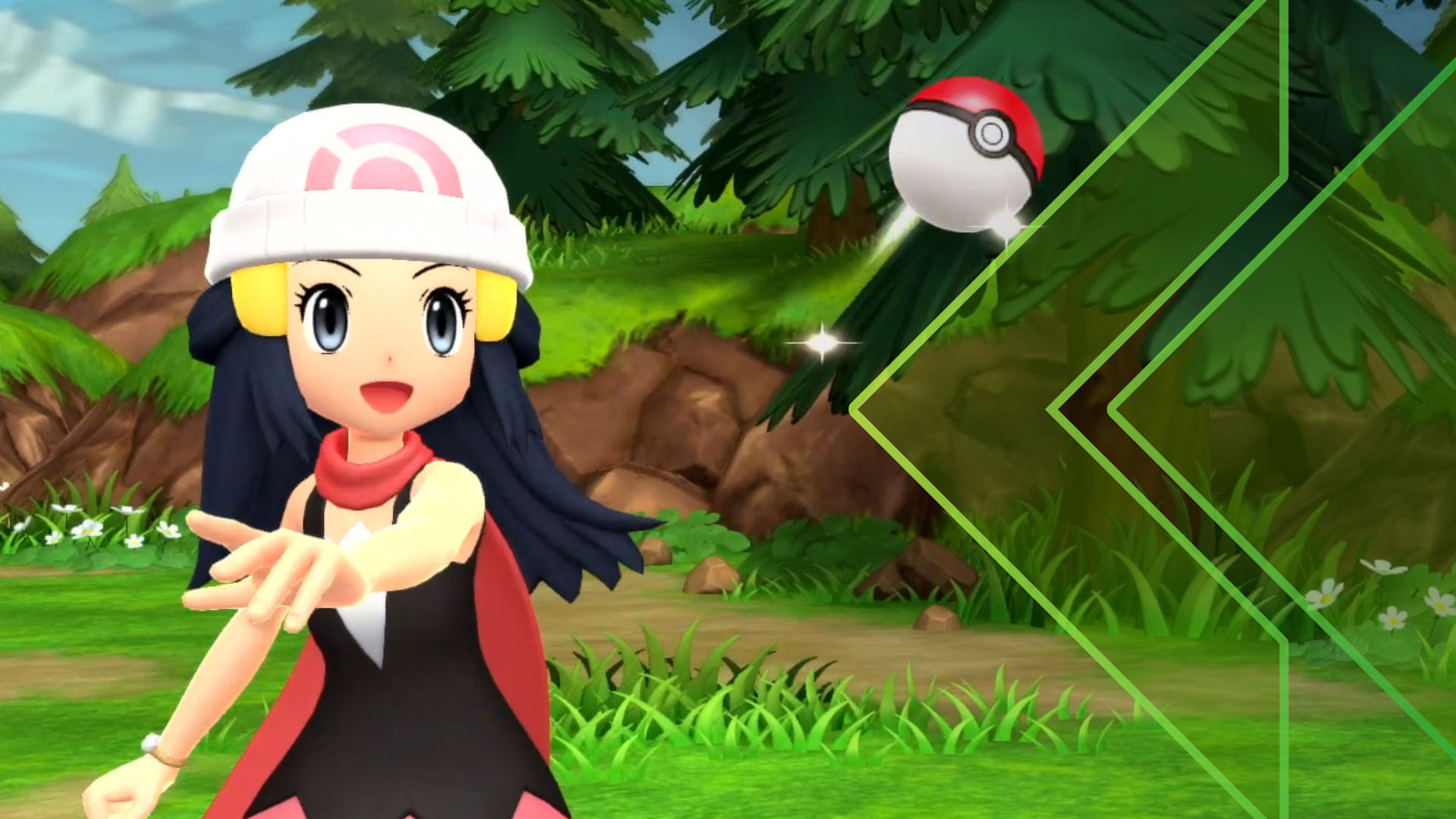 It was early in 1996 when a couple of modest, lightly-janky Gameboy games were released in Japan, beginning a phenomenon that is persisting (and thriving) to this day. Those games were Pokémon Red and Green, the very first generation of Satoshi Tajiri and Game Freak’s monster-catching series! A quarter century on, Pokémon is now the biggest multimedia franchise in the world, and what began as a respectable 151 creatures has ballooned to an incredible 893.

On this episode of Retro Encounter, 5 panelists discuss the history of this storied series: where it’s been and our hopes for where it could go in the future, for trainers of all ages. It’s a great big world out there, and we’re glad Pokémon’s a part of it!

Intro Song: “Pokemon GSC Is What I Like” by Botanic Sage

Listen and subscribe where you please, and leave a rating if you can! Email us your feedback: retro@rpgfan.com