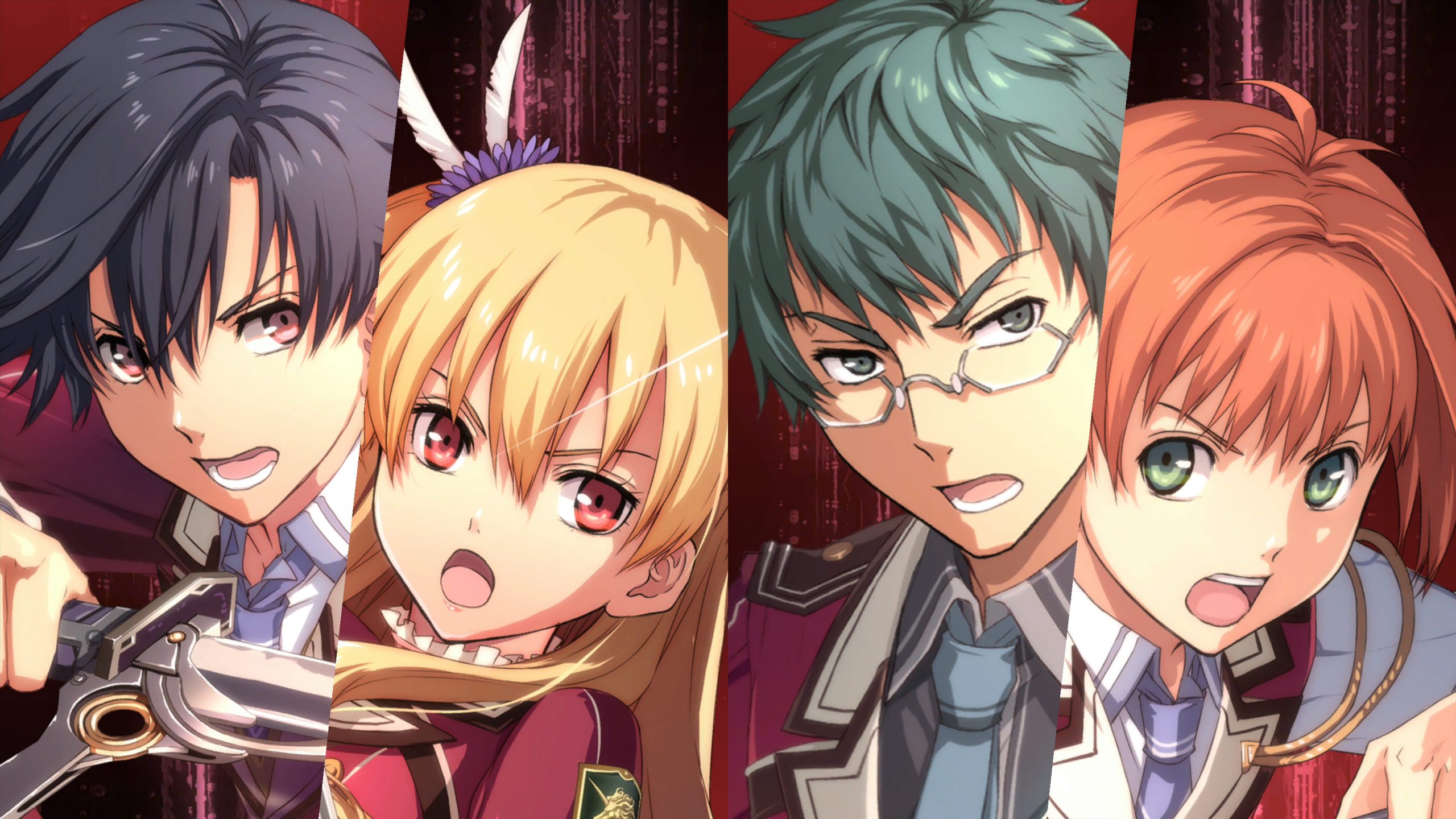 The show is a collaborative effort between Falcom, SYOU, Nada Holdings, Funimation, and UserJoy Technology and is set to release in 2022. We still have a while to wait before we get to see Rean and co. on our television screens, so there’s plenty of time to get into the series if you are a new player. All 4 Trails of Cold Steel games are available on PlayStation 4, and the series has also slowly been making its way onto Nintendo Switch and PC.

For more Legends of Heroes news, stay tuned to RPGFan.