Dragon Quest The Adventure of Dai: A Hero’s Bonds Coming West in 2021 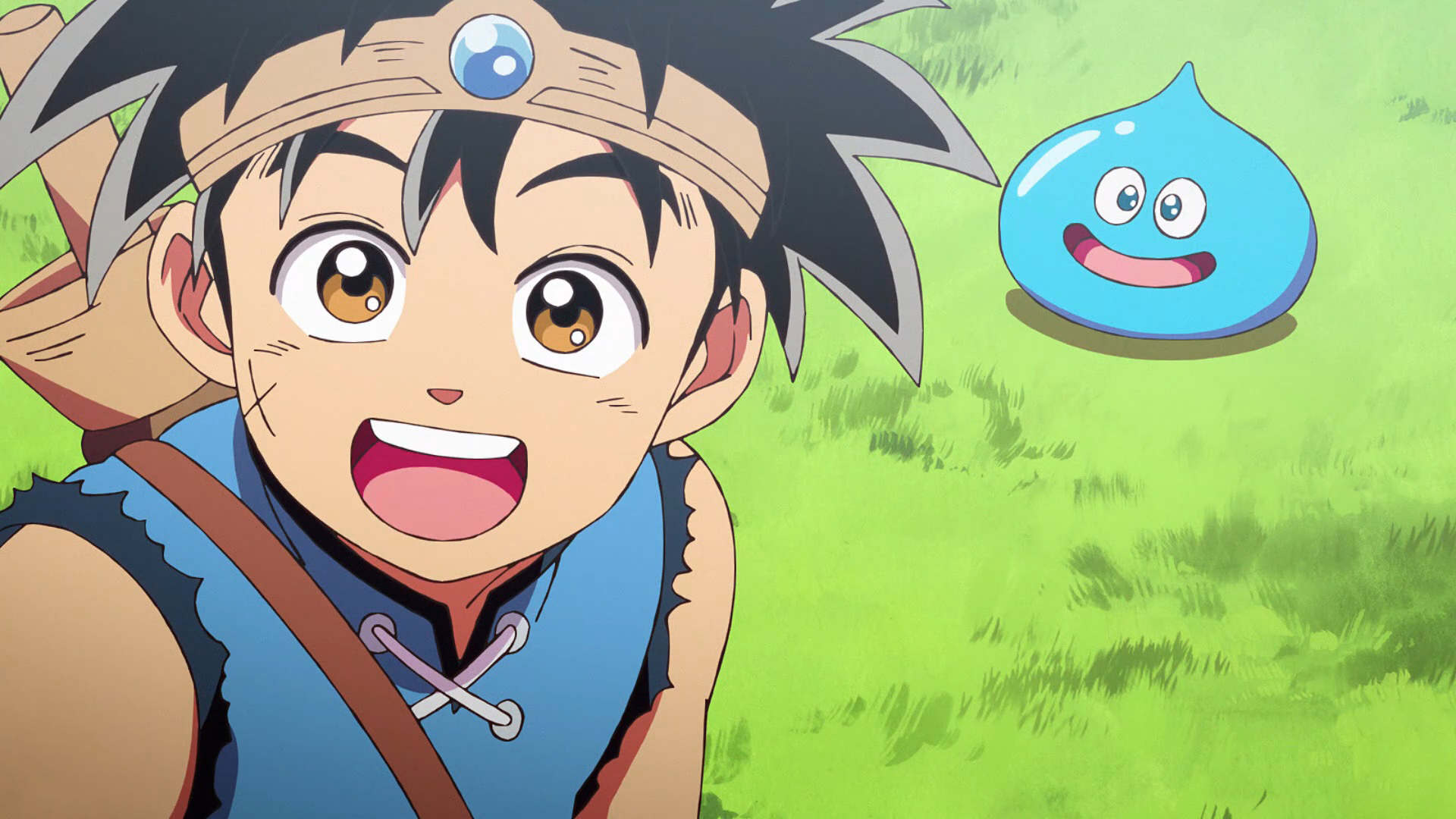 The Adventure of Dai follows a young hero raised on an island of monsters during a relatively peaceful time after the defeat of the Dark Lord Hadlar some years prior. Adopted and trained by a lump shaman named Brass, Dai is a promising young swordsman who sadly lacks any proficiency in magic, much to his adoptive parent’s chagrin. Of course, new evil is afoot and so adventure calls to young Dai.

Players take control of main characters Dai, Popp, and Maam, fulfilling the role of warrior, mage, and gunner respectively. Battles are fought cooperatively with three players, allowing friends to work together against the Dark Army in an over-the-shoulder three-lane battlefield. Each player will have a different role in combat, combining their skills to overcome obstacles together.

The game is being developed by DeNA, responsible for prior mobile titles like Final Fantasy: Record Keeper, Animal Crossing: Pocket Camp, and the briefly infamous Pokémon Masters EX. While no firm release date has been set, interested players can pre-register for the game now using the online Android portal. Check out the trailer below for a more in-depth look!