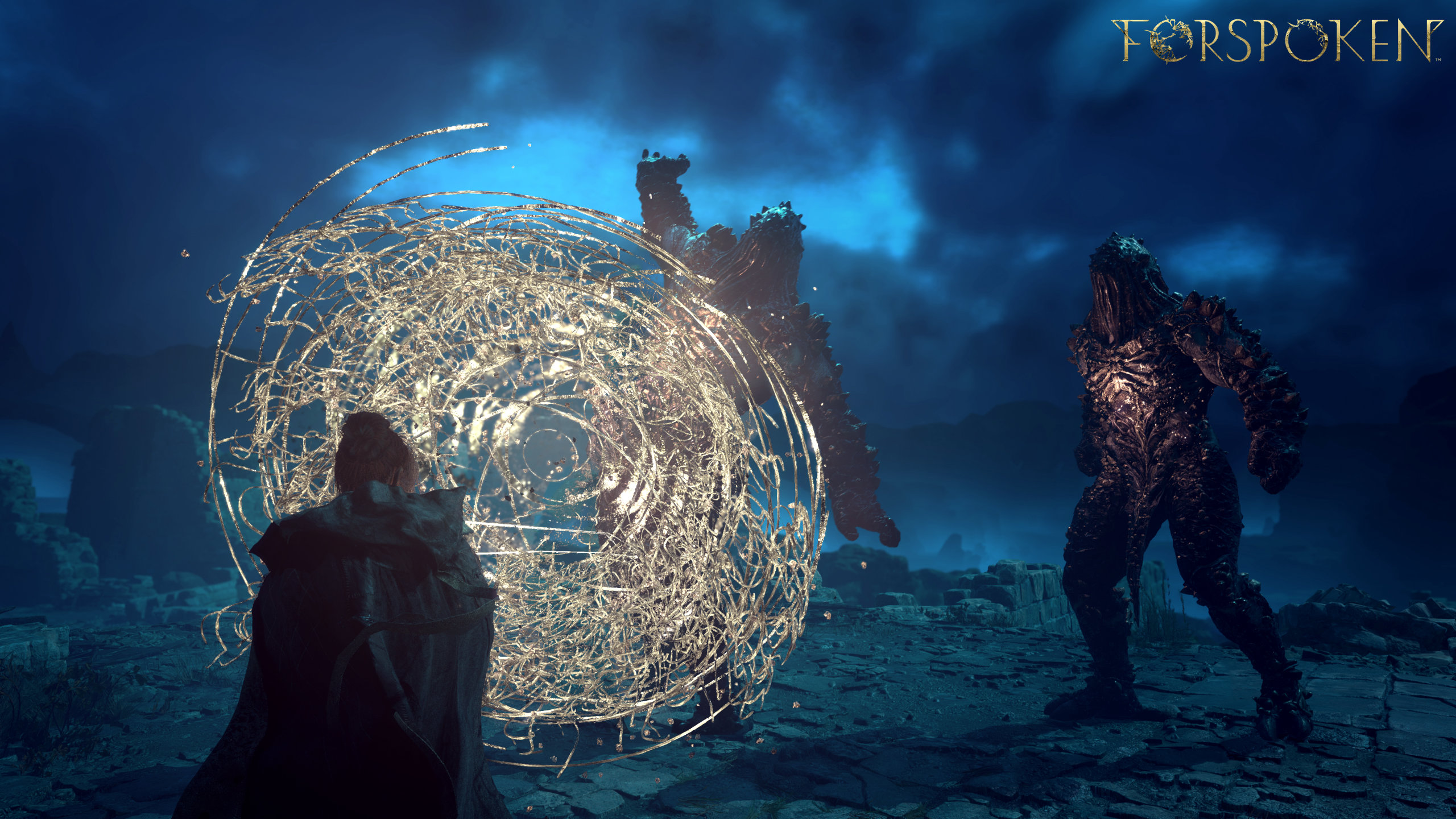 During their Square Enix Presents livestream, Square Enix unveiled new information for their upcoming game Forspoken, which was previously introduced as Project Athia during the PlayStation 5 reveal event last June. Developed by Luminous Productions, the studio formed by Final Fantasy XV director Hajime Tabata in 2018, Forspoken will place players in the shoes of Frey Holland, performed by the talented Ella Balinska, who must learn to utilize her magic powers to survive in the fantastical but fearsome land called Athia. Check out the debut trailer for a look at the upcoming game!

Forspoken is planned for launch on PlayStation 5 and PC in 2022. Stay tuned to RPGFan for all the latest on this stunning title, and take a look at new screenshots below!

I'm not feeling the look of the main character or the monsters. It's like they're trying to mix Bloodborne with Columbiana.

Movement and spells look great. Hope the battle gameplay is better than FFXV.