Go Find Your Wallet Again, Because Monster Hunter Rise Has An Assortment of Paid Day One DLC 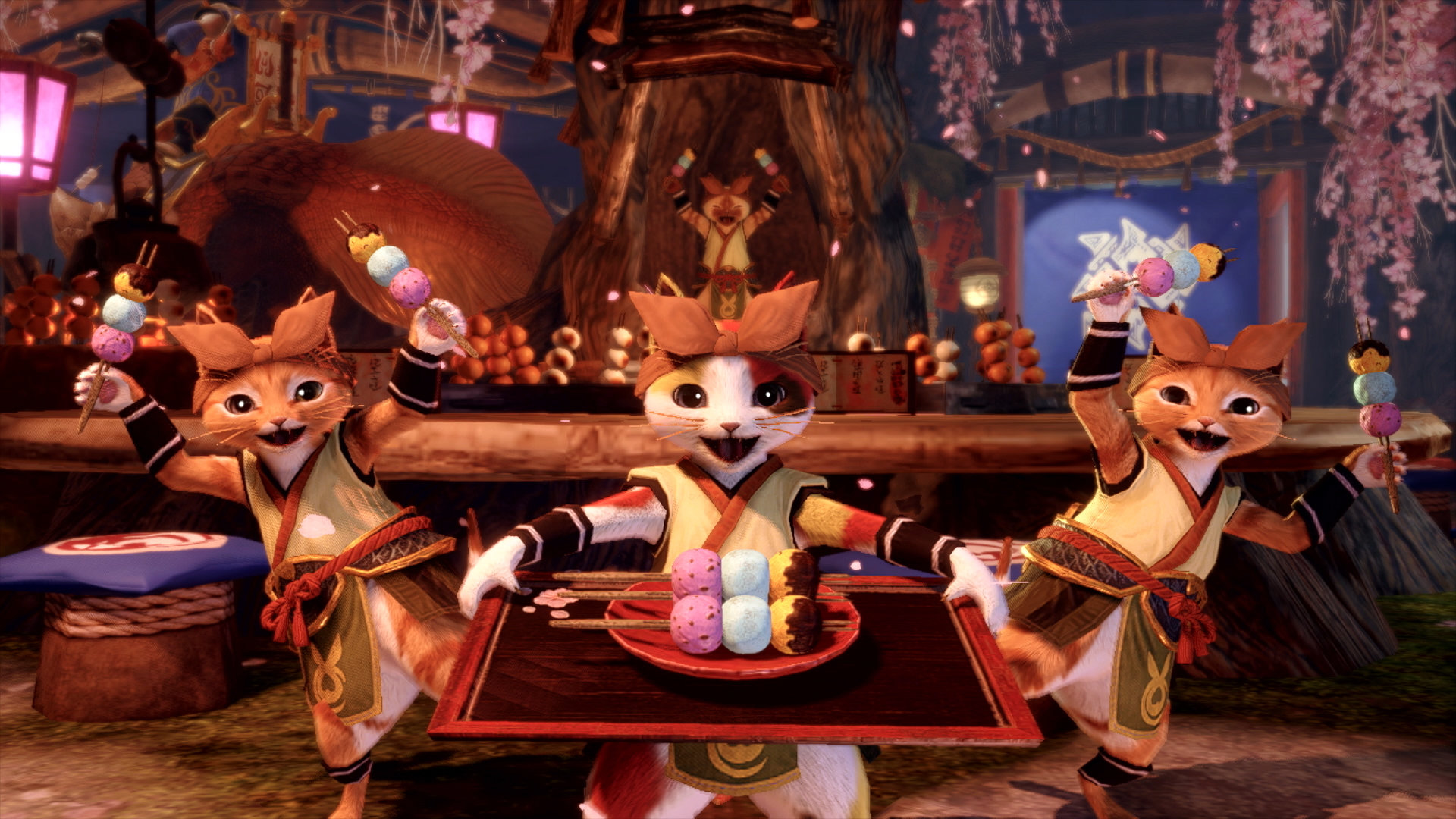 There’s a little something-something called Monster Hunter Rise out for the Nintendo Switch this week, and whether or not you’re interested in picking it up, you probably already knew that. Rise, with its impressive review scores and ability to induce massive hype unto the mind of one Des Miller, is destined to sell quite well. No doubt well enough that Capcom’s investors will wish to know why it isn’t performing even better, because that is, strangely, how this stuff tends to go.

To wit, the intrepid producers of Monster Hunter Rise have a retort all set and ready. It involves asking players to shell out more money immediately after shelling out a bunch of money. In fairness, there’s quite a bit stuffed into the game’s first DLC pack, which is available on the Nintendo eShop for $19.99.

If most of this looks rather familiar, you probably purchased Monster Hunter Rise‘s $69.99 Deluxe Edition, which includes the (fittingly-titled) Deluxe Set DLC pack right out of the box. But if it looks brand-spankin’ new, you may have snagged the game’s regular edition, so you’ll have to decide for yourself whether or not you can justify dropping more hot cash for sweet, sweet add-ons.

It’s OK if you feel like you cannot live without a high-five-on-the-fly and some lavish eye shadow. Who am I going to tell? I’m the one who’s admitting it here. You, dear reader, are in the clear.