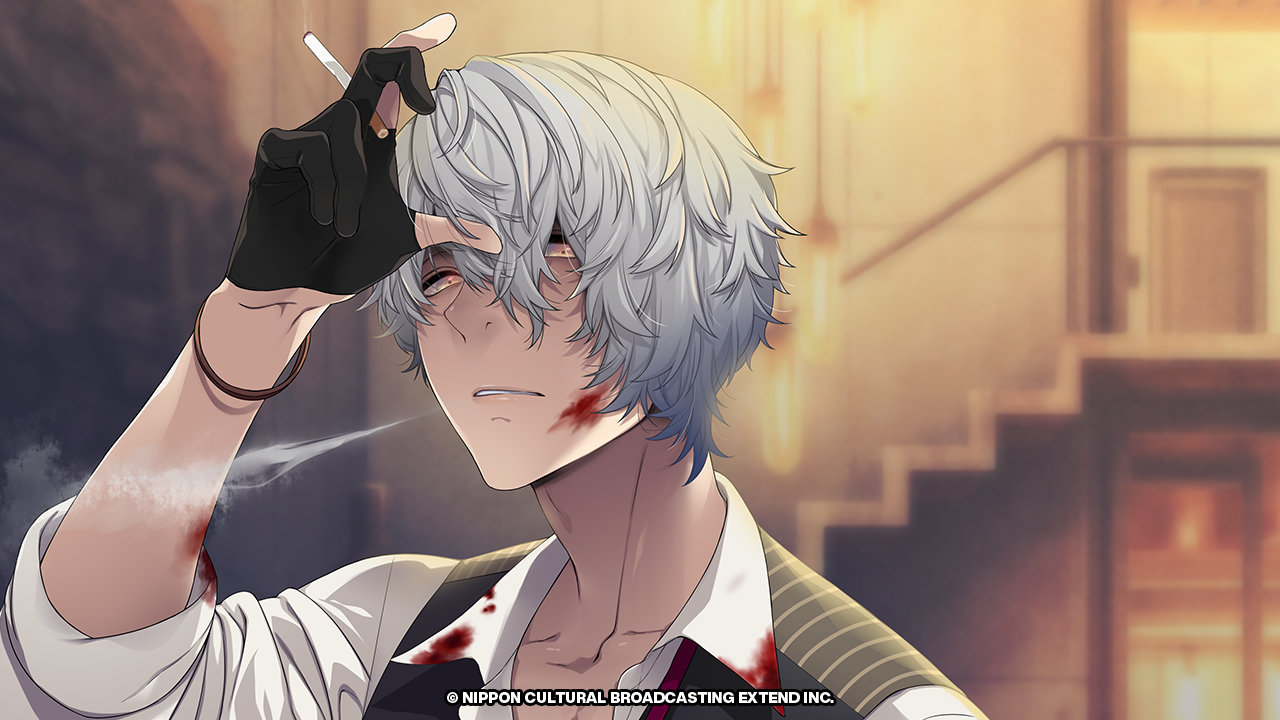 Publisher PQube has revealed new details for the limited edition and physical versions of their upcoming Western release of the steamy thriller otome, Bustafellows. Following its success in Japan in 2019, developer Nippon Cultural Broadcasting Extend and PQube are working together to bring the noir-inspired story to players in the West on Nintendo Switch and Windows PC via Steam. You can see the game in action in the trailer below, and read on for more details about the exciting limited edition.

In addition to the physical copies which will be hitting stores later this year, fans outside of Japan will have a chance to obtain their very own limited edition for the game featuring an abridged version of the ‘New Seig People Weekly’ magazine, which was available in the highly sought-after Japanese limited edition release. Featuring original sketches, art, and character profiles, the magazine exclusively included with the limited edition has been fully localized for English audiences for the first time, offering an intimate look behind the curtain of the game’s development. Additionally, the limited edition will include a physical copy of the game, the Scarecrow Mixtape, a 27-track CD full of soundtrack selections, and six art cards featuring work from renowned artist Kohaku Sumeragi. Pre-orders for the limited edition are available now on Funstock, with the standard physical release also available to purchase from various retailers.

While we don’t yet have concrete launch information, fans of visual novels will surely want to stay tuned for the latest news regarding this much-anticipated title!