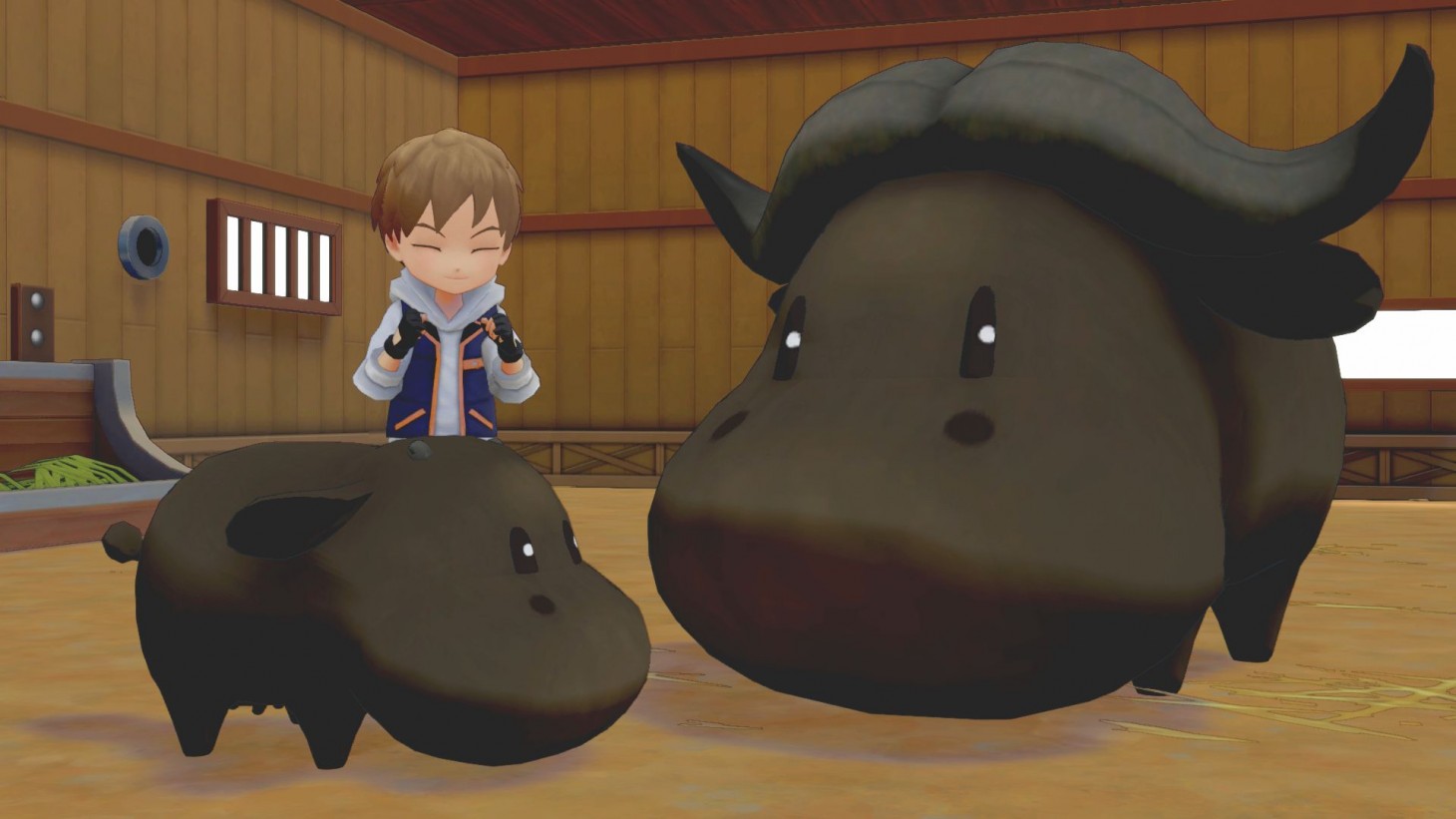 Developer Marvelous has announced that since its February 25th launch in Japan, Story of Seasons: Pioneers of Olive Town has exceeded 700,000 shipped and digital sales. The game hit North America on March 23rd and Europe on March 26th, with shipment numbers inclusive of those dates and regions.

Like Harvest Moon and Stardew Valley, Story of Seasons is a simulation RPG franchise based heavily around building up both your own farm and the infrastructure of the town around you. Pioneers of Olive Town, the latest release in the series, introduces a new region, a new cast of characters — romantic candidates included — and both a “Seedling” and “Normal” mode for newbies and veterans respectively.

Farmhands can get crackin’ on their plots right now on Nintendo Switch.