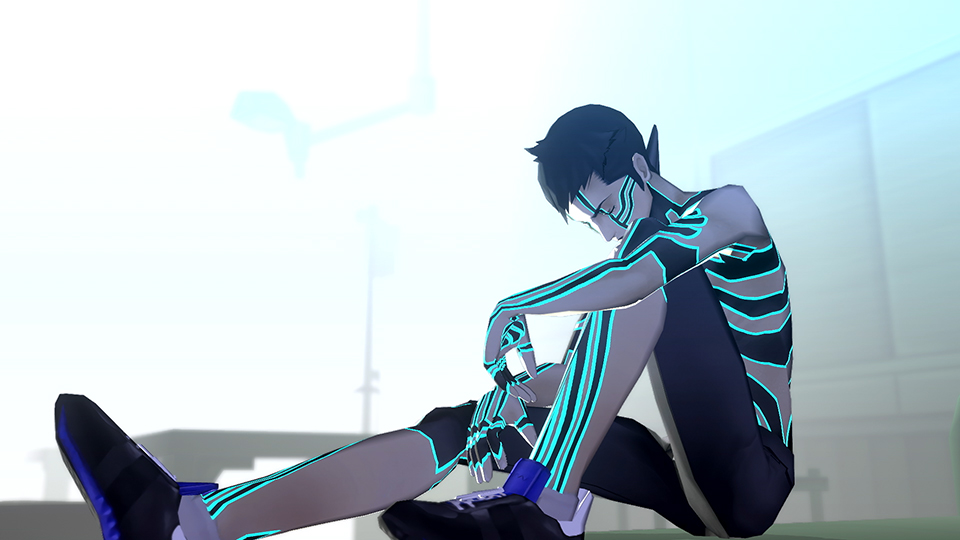 Shin Megami Tensei III: Nocturne poses an intriguing question: If the world as you knew it came to an end, but you had the opportunity to forge a new world however you saw fit… what would you do? We’ll have another opportunity to experience Nocturne‘s grueling and rewarding answer to this in the Shin Megami Tensei III: Nocturne HD Remaster, due out this May.

Atlus has released a new trailer expounding on the game’s premise. Check out the video and an official synopsis down below!

What begins as a normal day in Tokyo turns out to be everything but, when the Conception – an ethereal apocalypse – is invoked. The remains of the world are swallowed by chaos, as a demonic revolution descends into a broken city. Caught between a battle of gods and demons, the choices you make can bring life, rebirth, or death, and determine who triumphs.
This genre-defining, infamously punishing RPG is back and now includes:

• Remastered 3D models and backgrounds.
• Additional difficulty settings for players of all skill levels.
• Including an easier difficulty level MERCIFUL as free DLC.
• Suspend save – save your progress whenever you need!
• Voiced audio – choose between Japanese and English VO.
• An alternate branch featuring Raidou Kuzunoha.

We touched on the game’s Digital Deluxe Edition in a previous article (it comes with the DLC that replaces Raidou Kuzonoha with Dante from the Devil May Cry series!), but the best news is that those who purchase this snazzy collection will be able to face off against the legions of Heaven and Hell four days early, on May 21st. For the rest of us mere mortals, Shin Megami Tensei III: Nocturne HD Remaster will launch on May 25th for PlayStation 4, Nintendo Switch, and Windows PCs via Steam.

Be sure to check out the game’s official website for more information, and stay tuned to RPGFan for all things Shin Megami Tensei!