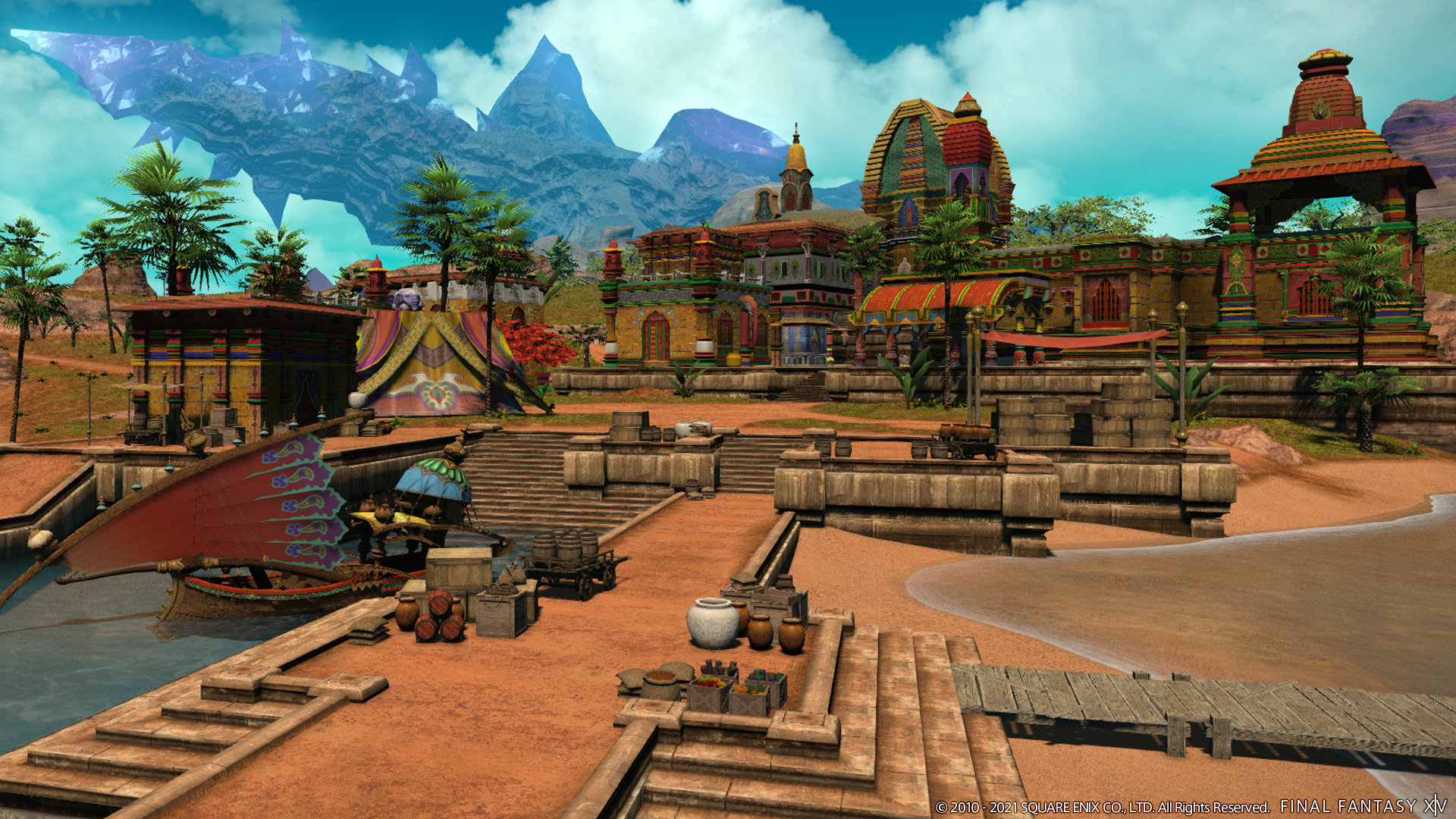 COVID can’t stop the Final Fantasy XIV fan festival! This year’s celebration of the hit MMO is entirely online, allowing players across the globe to join in the fun together. The event will run May 14th-15th and includes streamed stage events and digital activities for the participants.

The festival will open with a keynote from Final Fantasy XIV Director Naoki Yoshida to discuss new information regarding the game’s development. The keynote leads into a developer panel designed to give fans a sneak peek into how Final Fantasy XIV‘s content is made. The rest of the stage events range from voice actor flashbacks to question-and-answer segments with Final Fantasy XIV producer Yoshi-P. (For the uninitiated among us, Yoshi-P is, in fact, Naoki Yoshida. But once you start calling him by his favorite nickname, it’s nigh-on impossible to go back to the real deal.) Multiple musical performances of fan-favorite FFXIV songs by pianist Keiko and Masayoshi Soken’s band, THE PRIMALS, will conclude the festivities.

If you want a way to engage with the community yourself, the digital events include limited-time group pose frames and stickers. Some of the best screenshots will be featured by Square Enix, so make sure you find a scenic spot for yours! In addition to the screenshot challenge, there are also prizes for reaching the final chamber of the Canals of Uznair during the event, as well as an art contest and a special Moogle Treasure Trove event. Plus, if you work up an appetite participating in all the activities, you can wind down with video cooking lessons for some of Eorzea’s finest recipes.

Beyond the festivities, all festival attendees receive a Lunar Whale mount as an in-game reward. FuSoYa would be proud. If you’re looking for physical goods, though, the fan festival also heralds the launch of some new Final Fantasy XIV merchandise. You can check out the new apparel on Square Enix’s website, and learn more about the Festival on the official website.