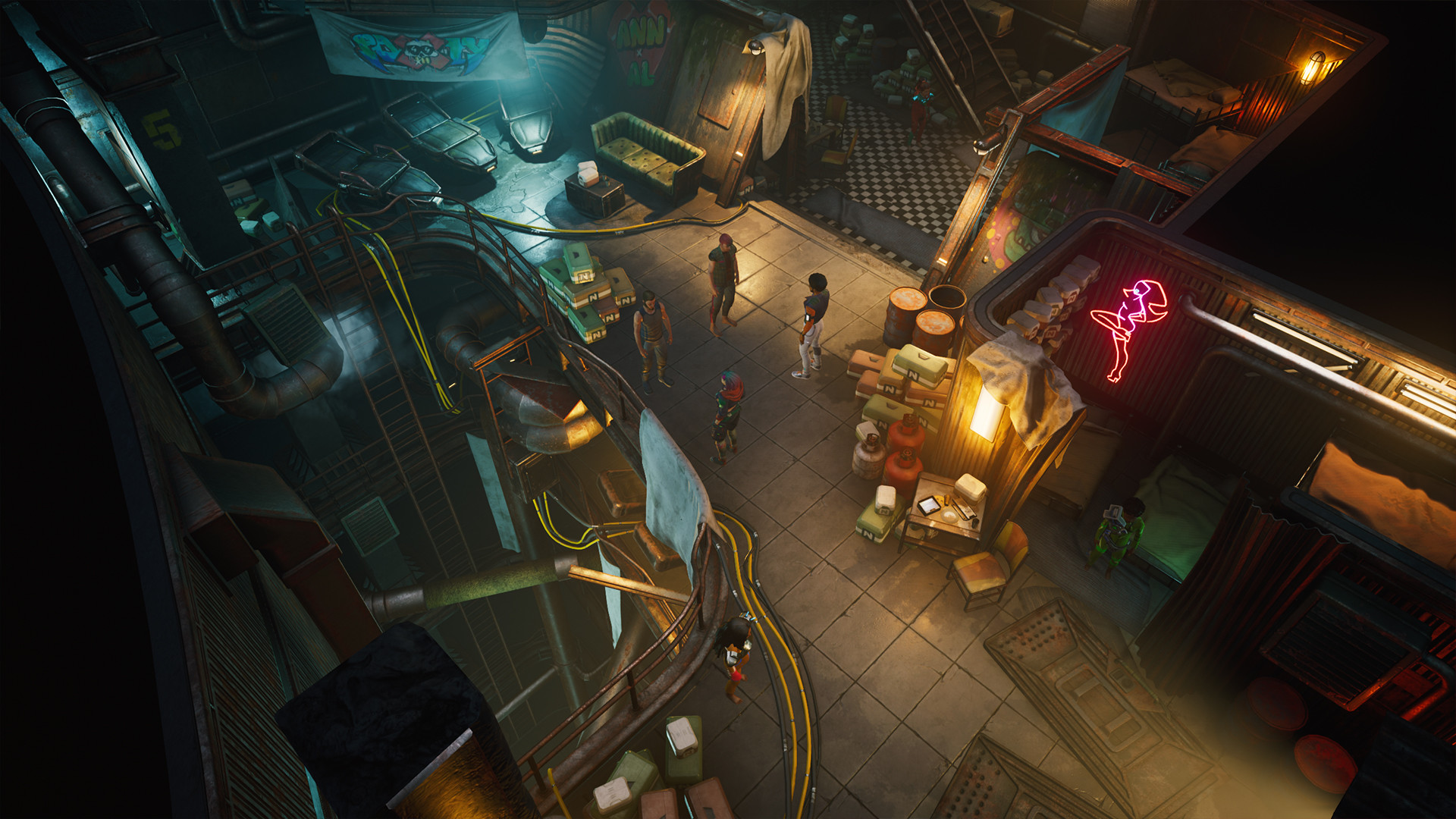 A new cinematic trailer for the upcoming non-combat isometric cyberpunk RPG, Gamedec, has hit the web, and along with it comes the PC release date. Players will be able to experience 22nd-century Warsaw City, where reality and virtual reality have become intertwined, when Gamedec arrives on PC via Steam, GOG.com, and Epic Game Store on September 16th. You can check out the cinematic trailer below, and read on for more details!

Hunt down criminals as a Gamedec, where every decision you make creates its own unique outcome. Each decision will have consequences that will impact the lives of those around you. Upgrade your skillset and seek out your next payday as you explore isometric environments, both real and virtual, navigating a dark world where “the game” is always on.

A demo version for Gamedec is available to download via Steam for players looking to whet their appetite ahead of the game’s launch on September 16th. A console version of the game will also be made available in the future, bringing Gamedec to Nintendo Switch for enjoyment at home and on the go. Be sure to check out the official website, and stay tuned for more updates on this upcoming title!