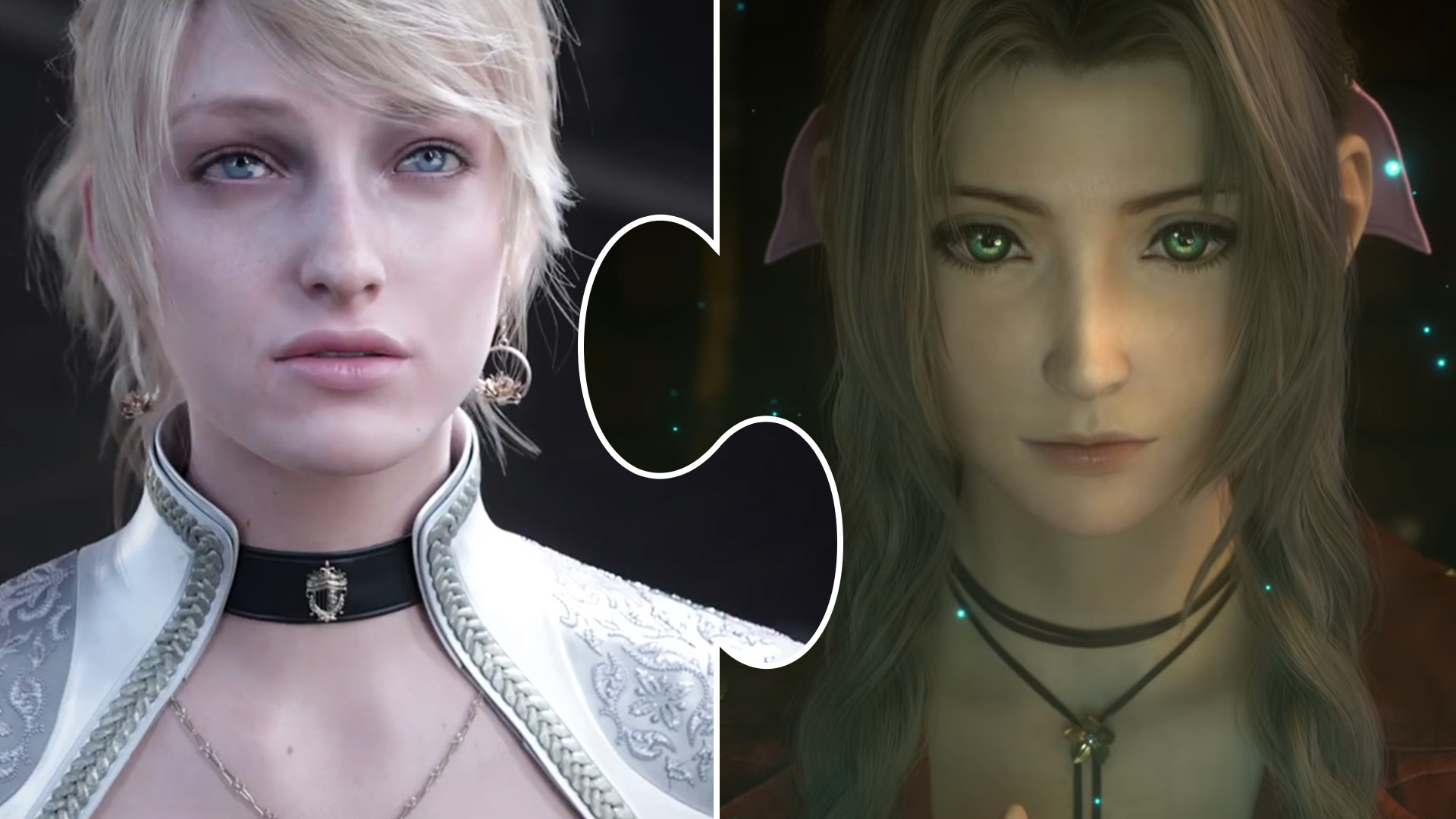 In what appears to be an effort to concentrate their research and development of visual fidelity and techniques into one division, Square Enix has announced it will be merging its Visual Works (VWD) and Image Arts Divisions (IAD) to form the newly named Image Studio Division.

Previously, VWD had done the majority of work on pre-rendered cutscenes for everything from Chrono Cross to Final Fantasy VII Remake, while IAD had produced game-adjacent media such as Final Fantasy: The Spirits Within and Kingsglaive: Final Fantasy XV. In a press release at the beginning of this month, Square Enix said the two would merge in order to “become faster at its research and development efforts into next-generation visual expression and at incorporating the results of those efforts into actual content.”

Takeshi Nozue has been named general manager of the new Image Studio Division, and has co-directed previous works such as Final Fantasy VII: Advent Children.

It’s unclear at this time what such a merger may actually produce, but given the high priority Square Enix places on visual fidelity and cinematic direction, we’re excited to see the new studio’s future works.