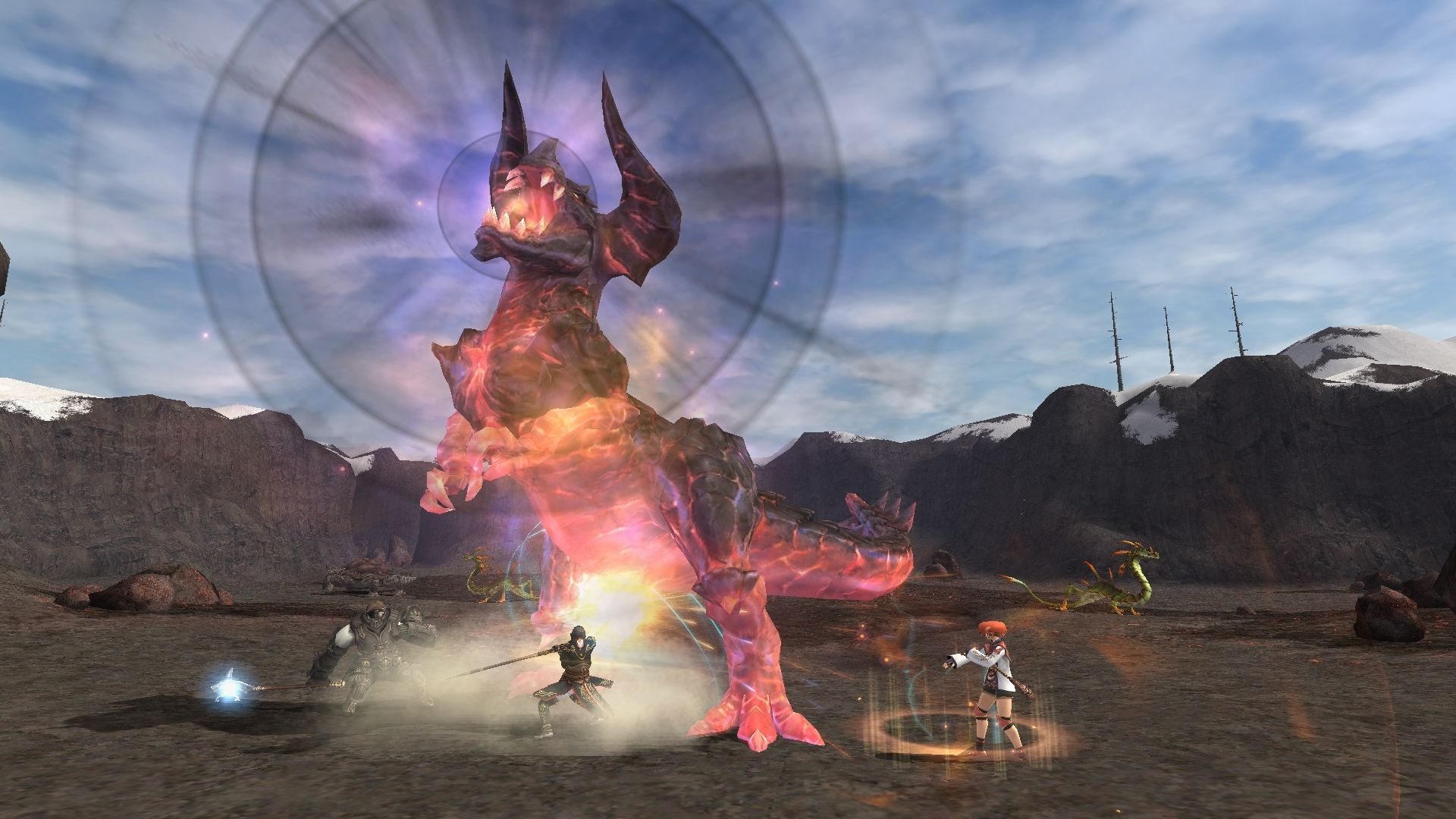 With a content drop at the beginning of the month, Final Fantasy XI players are finally seeing the third part of The Voracious Resurgence and a bevy of new items and events to enjoy. Nineteen years is a long time to support any online game, but Square Enix just keeps on trucking! Details include:

The Voracious Resurgence Story Update – The third and final chapter of the San d’Oria story arc has finally arrived, with new surprises for players to uncover.

Spring Battle Support Campaign – Players can take advantage of numerous bonuses and campaigns to aid them on their journeys from April 9th through April 30th at 7:59 a.m. (PDT)—bonuses include bonus item drops and increased drop rates for select content, an abjuration dial login campaign, and much more. Full details are available on the campaign website.

April Login Campaign – Special items from the January, February, and March login campaigns return, giving players another chance to obtain equipment such as the Adenium Masque and Adenium Suit, the Wivre mount, Mandragora Pot, and more.

If you’re looking to find old friends in the game, Square Enix has also created the Final Fantasy XI ReFriender. The app lets you sign up and then search for other players via their character name, linkshell, world, and job. It’s an intuitive new way for players to keep in touch and set up times to meet in game, and brings FFXI more in-line with modern MMORPGs’ search capabilities.

A full list of updates is available here on the FFXI official forums.