NEO: The World Ends With You Finally Arrives on July 27 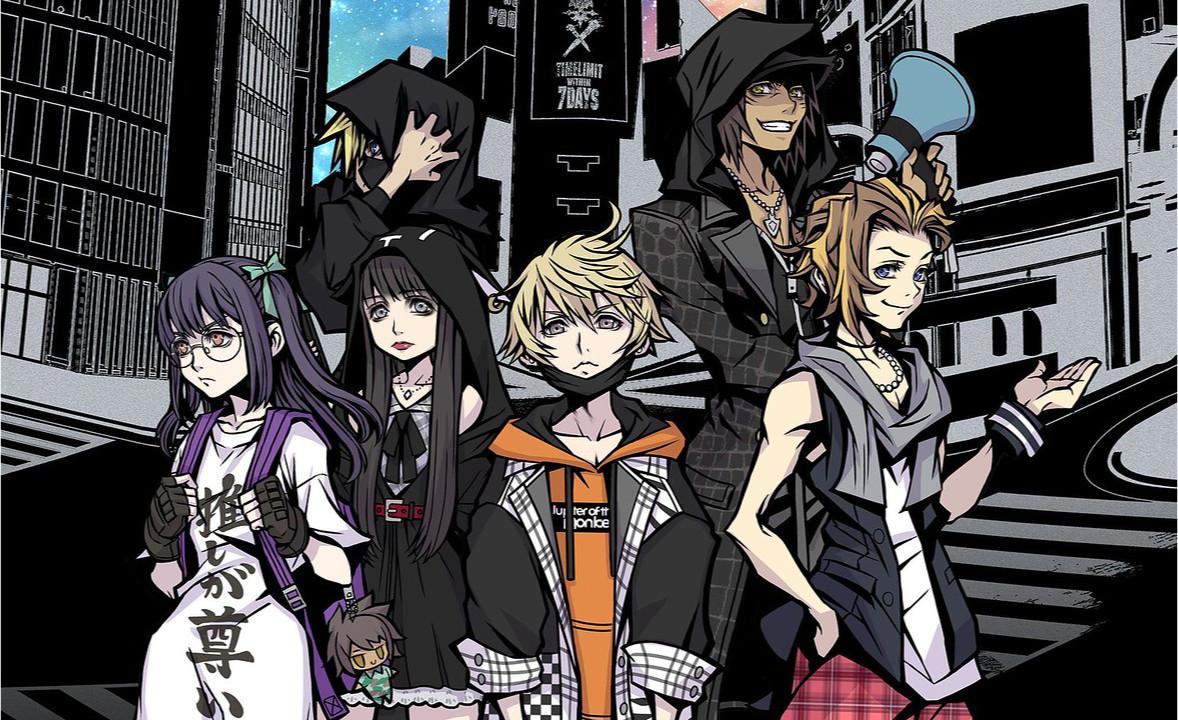 The new trailer introduces many of the characters, along with their voice actors, and gives a more extensive look at the gameplay than the original announcement trailer.

In NEO: The World Ends With You, you will return to Shibuya and take control of the “Wicked Twisters,” a team of Players in the Reapers’ Game consisting of Rindo, Fret, Nagi, and the returning character Minamimoto.

Like the original game, you will still scan the area for Noise (enemies) and then take them out with different pins that grant abilities to combine physical and magical attacks and support moves. You control all four characters with one pin equipped to each at a time. In a change from the original, you will also battle against other teams of Players who are also stuck in the Reapers’ Game.

PlayStation Blog has also revealed a pre-order bonus; when you pre-order on the PlayStation Store you will receive an avatar set and the “Legendary Threads Set.” This is a set of in-game gear that will give you a head start.

NEO: The World Ends With You will launch on Nintendo Switch and PlayStation 4 on July 27, 2021 and on Epic Game Store later in Summer 2021.

1 Response to NEO: The World Ends With You Finally Arrives on July 27

Shibuya is an area full of people in JPN copying hip-hop culture. African American culture. Yet like always there will never be a worthwhile black characters in most JRPGs. They like our clothes and music but not us as heroes.