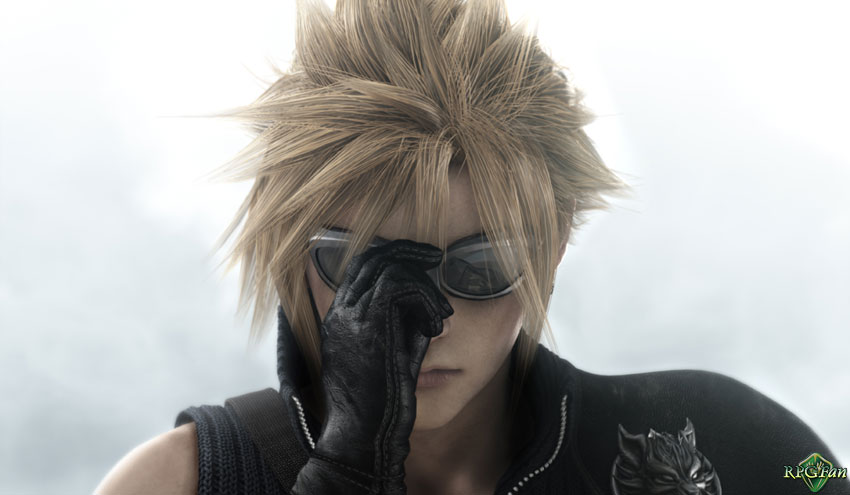 Square Enix, in a bid to earn some surefire cash, is giving Final Fantasy VII: Advent Children a full-fledged 4K remaster. More specifically, this latest re-release of the 2005 CG flick will be built upon the basis of 2009’s Advent Children Complete, meaning the newer scenes that version added will be dolled up all nice-like as well.

It’s a remaster of a sequel-of-sorts to the original groundbreaking game, which is presently being expanded into a series of remakes that, for all we know, could one day include a playable reimagining of Advent Children itself. In other words, even when Square Enix does something relatively normal — like, say, releasing a 4K Ultra HD makeover of a financially successful movie — there’s still a certain Square-esque vibe about the whole endeavor.

Advent Children‘s story earned a divisive reception, but its state-of-the-art visuals not only blew minds at the time but contributed greatly to the nifty aesthetic we’re now seeing in the Final Fantasy VII Remake saga.

Sony Pictures Entertainment has released a free preview containing the first ten minutes of the movie, which is a pretty generous offering to Advent Children newcomers as well as a nice extended look at this latest graphical uptick for returning audiences.

Final Fantasy VII: Advent Children Complete‘s 4K UHD version will launch on June 8th, both digitally and via Ultra HD Blu-Ray. You can pre-order it at several major retailers, including Amazon.

I still believe in this movie. And the voice work behind it.