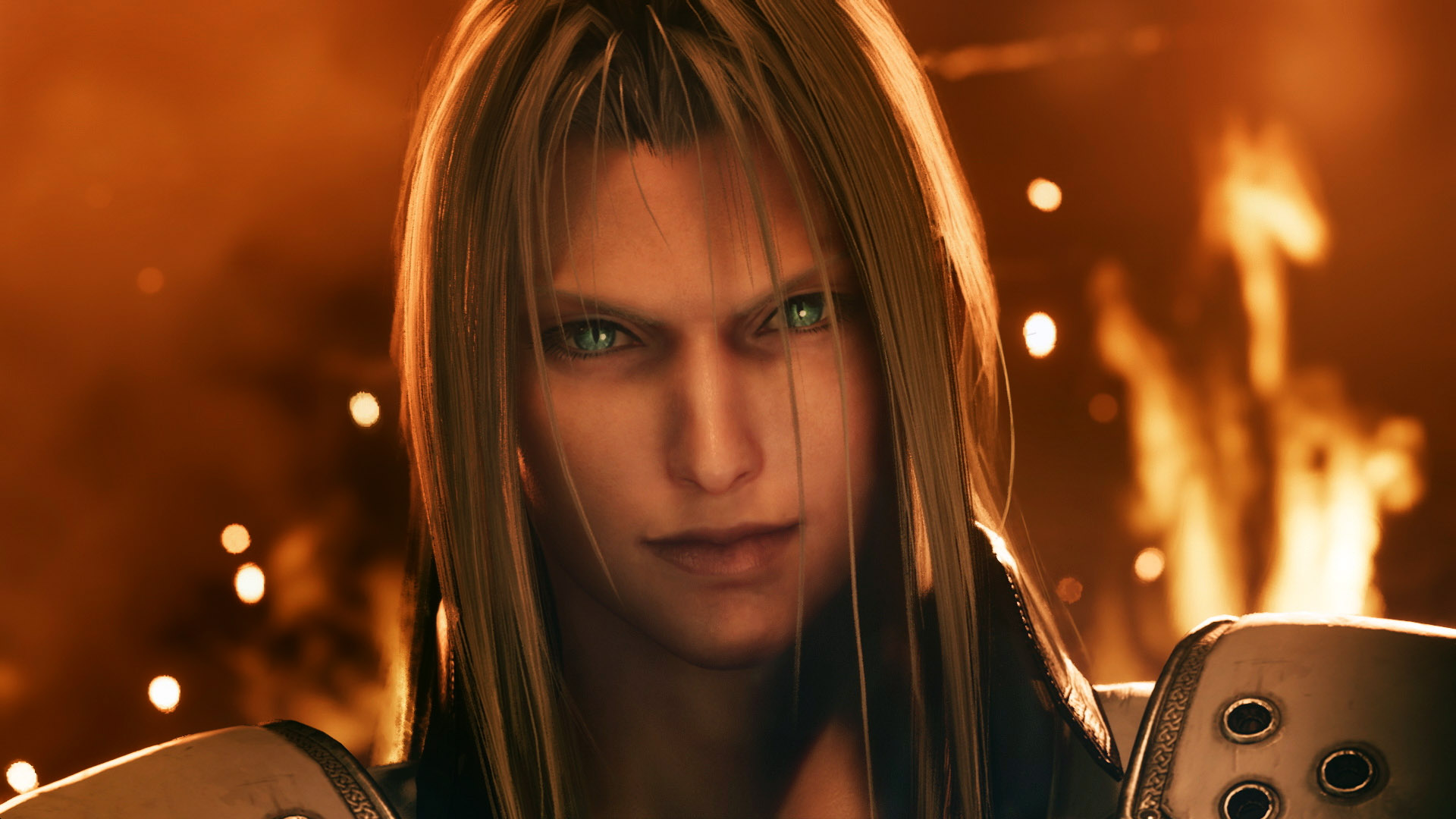 As part of a collaboration with Final Fantasy VII Remake, a new batch of “Neo Vision” characters are making appearances in the Japanese version of Final Fantasy Brave Exvius. Alongside Tifa and Aerith, Sephiroth’s Neo Vision cinematic has been added to the game as of April 9th, featuring his spiffy Remake design.

You can watch the cinematic down below. More details on the crossover event can be found at the game’s official website.