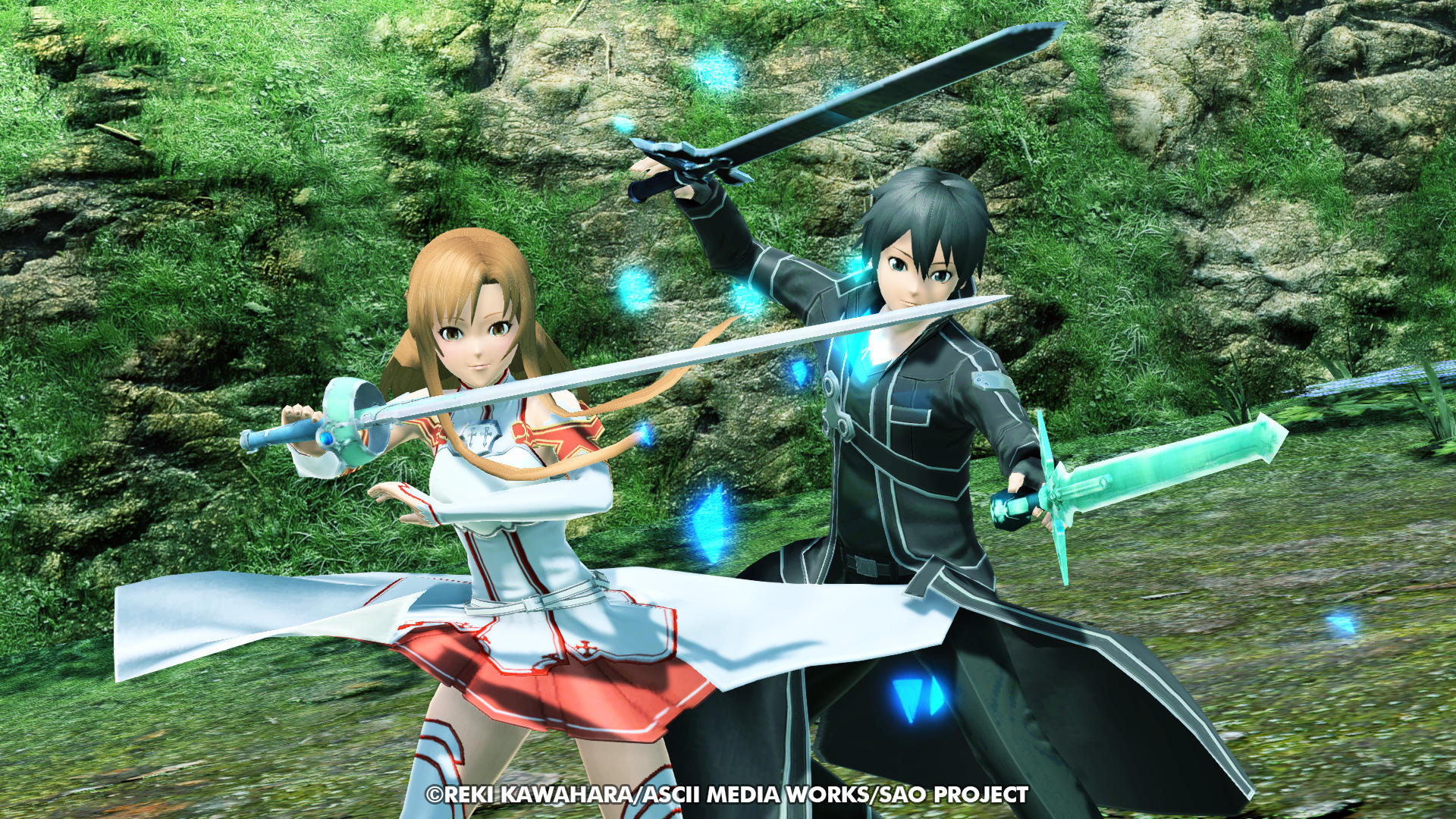 Phantasy Star Online 2 is getting a collaboration event with popular multimedia franchise Sword Art Online, SEGA announced. Starting on May 12th, players will encounter Kirito and Asuna, who have logged into PSO2 and will take part in a unique and original story.

According to PSO Team Global’s own Fred White, “Kirito and Asuna from Sword Art Online are very familiar with living in an MMORPG… [t]hey’ll be bringing a lot of special rewards and items like outfits, hairstyles, voice tickets, and weapons for players to collect to commemorate their time here.”

All of the items from the SAO collaboration event are available in-game and not through PSO2‘s AC Scratch system, so everyone who participates in the event can receive them. By completing Client Orders from Kirito or Asuna, players can proceed to the Lobby to see an event that will progress the story. More information is available via the game’s official website.

Phantasy Star Online 2 is free-to-play and available now for Windows PCs (via the Epic Game Store, Windows 10, or Steam) and the Xbox One (cross-platform). A new version of the game titled Phantasy Star Online 2 New Genesis is also in the works from SEGA. On the flip side, the newest Sword Art Online game, Alicization Lycoris, was released last July for Windows, PS4, and XB1.

Stay tuned to RPGFan for more coverage of all things Phantasy Star!