The PlayStation Store Will (Not) Shut Down: Digital Storefront for PS3 and Vita to Remain Open 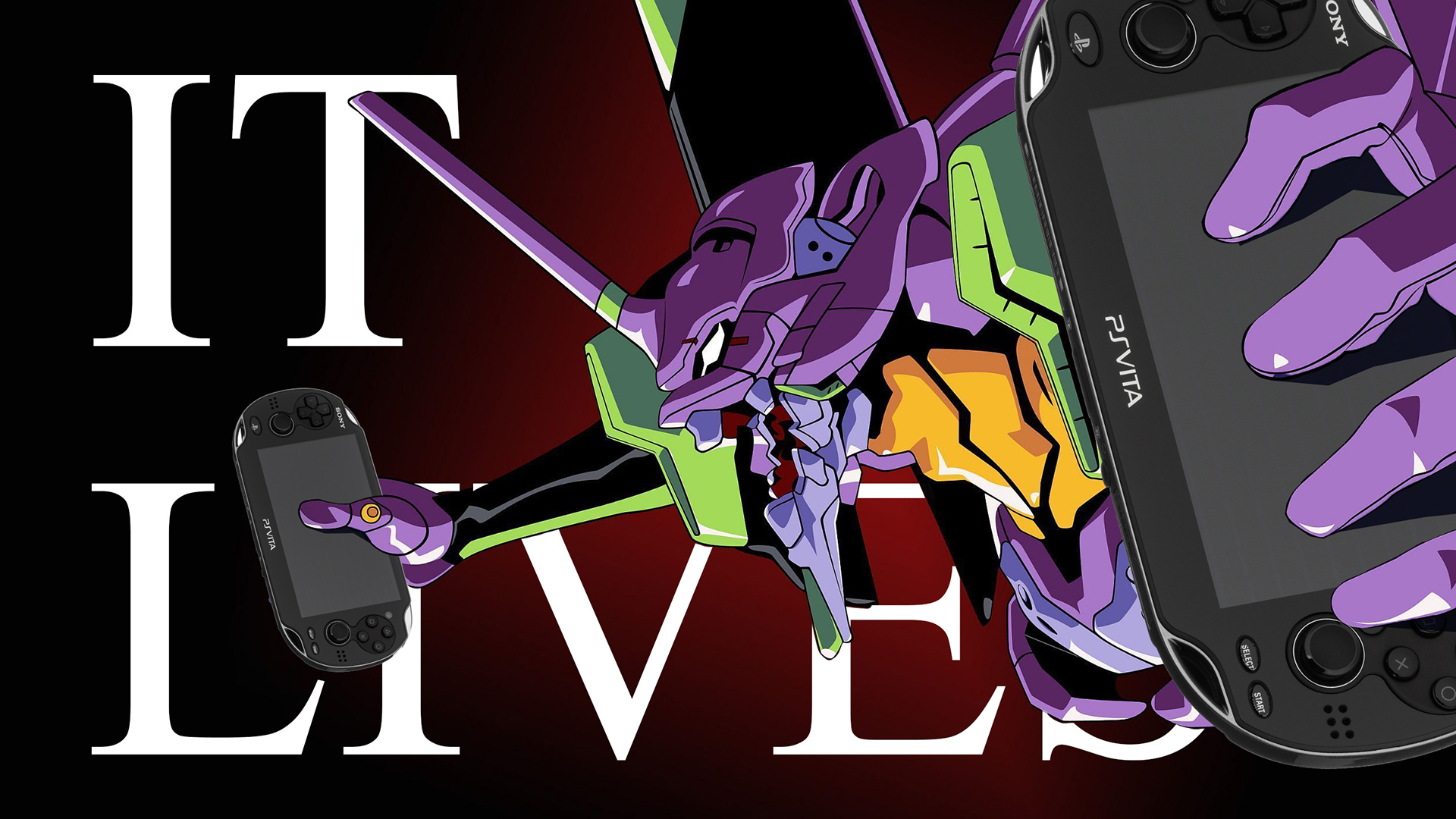 Recently, it was reported that the digital storefronts for PlayStation 3, PlayStation Vita, and PlayStation Portable would be ceasing operations this summer. However, it seems that decision is being reversed, at least where the PS3 and Vita are concerned. In a blog post by Sony Interactive Entertainment CEO Jim Ryan, the “incredibly passionate” response from fans has led to the company changing its mind.

“When we initially came to the decision to end purchasing support for PS3 and PS Vita, it was born out of a number of factors, including commerce support challenges for older devices and the ability for us to focus more of our resources on newer devices where a majority of our gamers are playing on,” writes Ryan. However, he is happy that “we can keep this piece of our history alive for gamers to enjoy.”

This is a welcome outcome from a consumer standpoint, as well as from a preservation one, as the PlayStation Store has been home to a number of weird and wonderful games (including some excellent RPGs!) that you can’t come by any where else. It’s not all good news, though: the PSP’s storefront will still be ceasing operations on July 2nd, as had been originally planned. What this means for the various PSP games that are on the store remains to be seen, so stay tuned to RPGFan for more information.