Lost Soul Aside Gets First New Gameplay Footage Since 2018 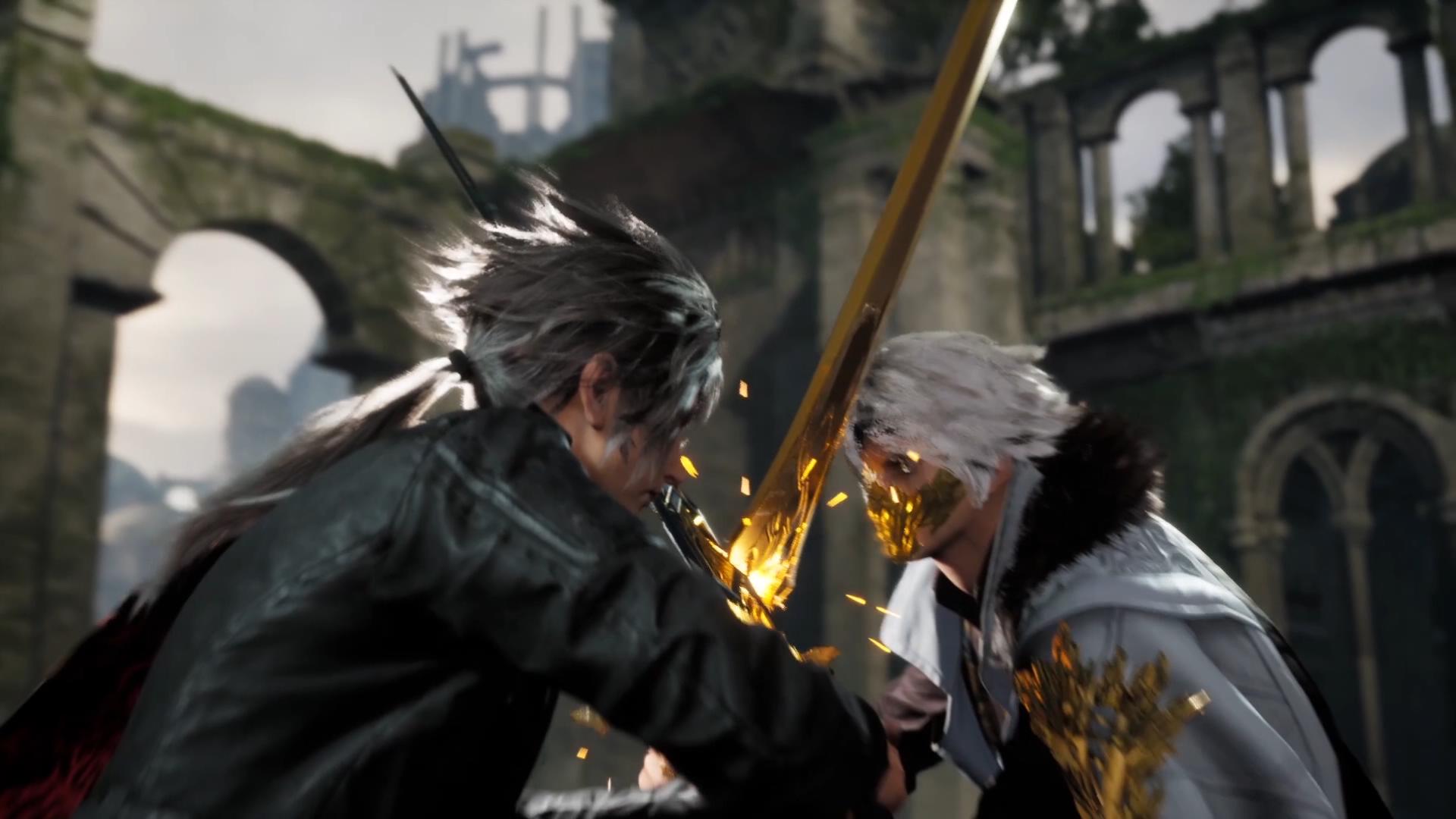 It’s been a while since we last heard about Lost Soul Aside, an ambitious indie action RPG from Bing Yang and UltiZeroGames. Inspired by the aesthetics of Final Fantasy XV and sporting gameplay reminiscent of Devil May Cry, this Chinese-developed title made a very impressive debut way back in July 2016, but had since fallen off of everybody’s radar… until now.

UltiZeroGames have released a whopping 18 minutes of brand-new gameplay footage, and it looks seriously awesome. It’s got everything you could want from an ultra-stylish action game: flashy combos, pretty anime boys, and gravity-defying physics. The developers have expressed their thanks for everyone’s patience, and encourage those who are interested to join their Discord server for more updates on the game’s development. Give it a watch below!

UltiZeroGames also announced that the game will be coming out on PlayStation 5, alongside the previously confirmed PS4 version.

Stay tuned to RPGFan for further coverage of Lost Soul Aside!