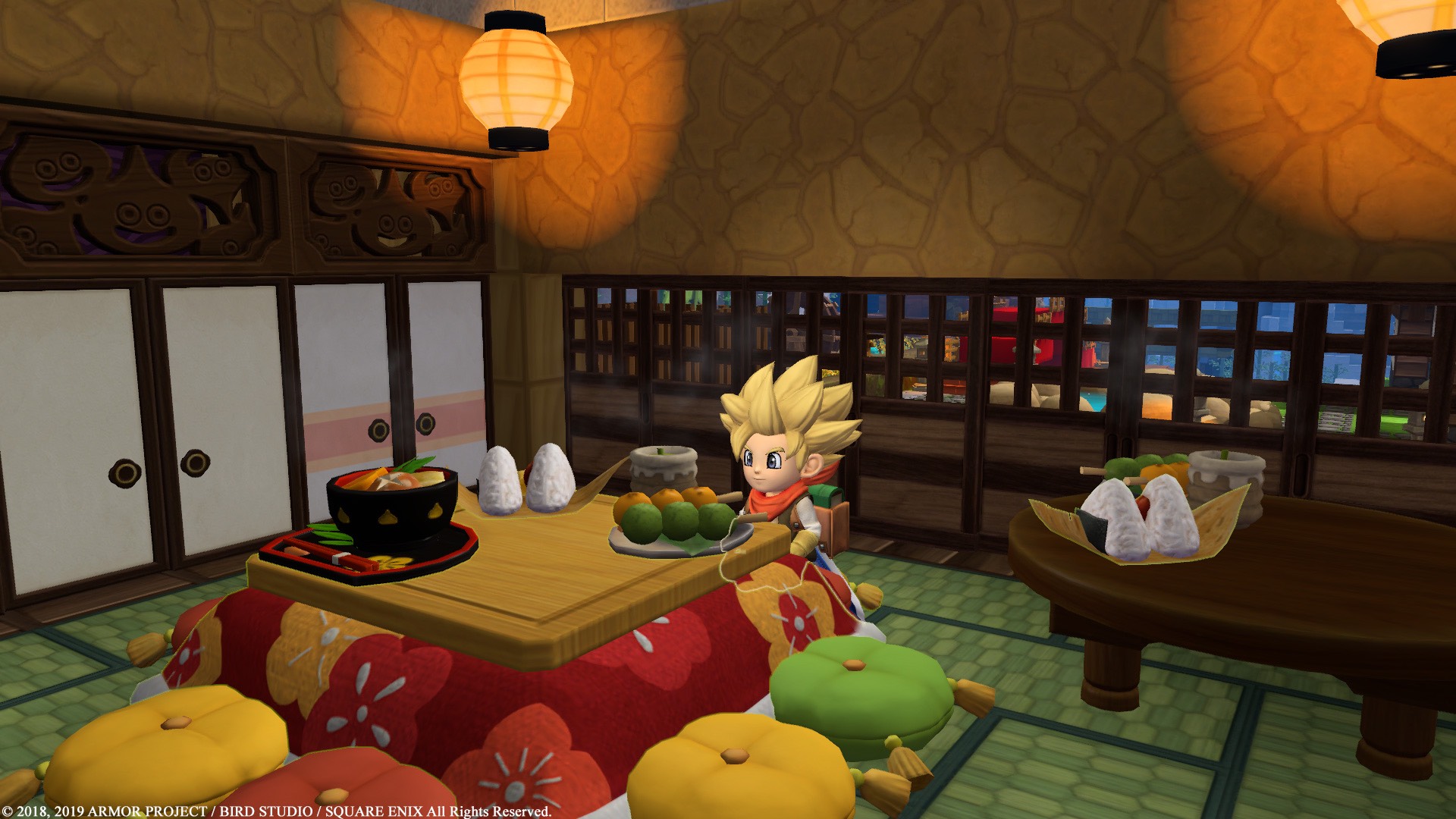 Welcome to a Quick Hits edition of RPGs Coming This Week! Quinton was whisked away this weekend by what we can only assume are a benevolent race of aliens, who should be depositing him back on his traditional planet by the end of the day. In the meantime, you have me introducing this surprisingly small week of release….s.

In what may be a week in which most publishers don’t want to compete with Capcom’s major release of Resident Evil Village, we are to be graced with a single release, but it’s a good one if you haven’t picked it up elsewhere yet!

We recently reported that Dragon Quest Builders 2 is coming to Xbox Game Pass, and with it, support for Xbox Series X|S in addition to Xbox One and a Windows version outside of the existing Steam release. Speaking as someone who put, shall we say, ample time into both games’ PS4 releases, I can say with confidence that Builders 2 is a fun experience. It is essentially a much more polished version of the first game, with a more thoughtfully designed control scheme and gameplay, and a more cohesive story. Even if your Dragon Quest experience is minimal, if you’re looking for a charming building game on your Xbox Series X|S, Dragon Quest Builders 2 is worth a look.

That’s it! The rest of May will be featuring no shortage of RPGs, though, so if Quinton planned his off-world getaway to get a break from the column, he chose the wrong week. Come back next week for your usual host!