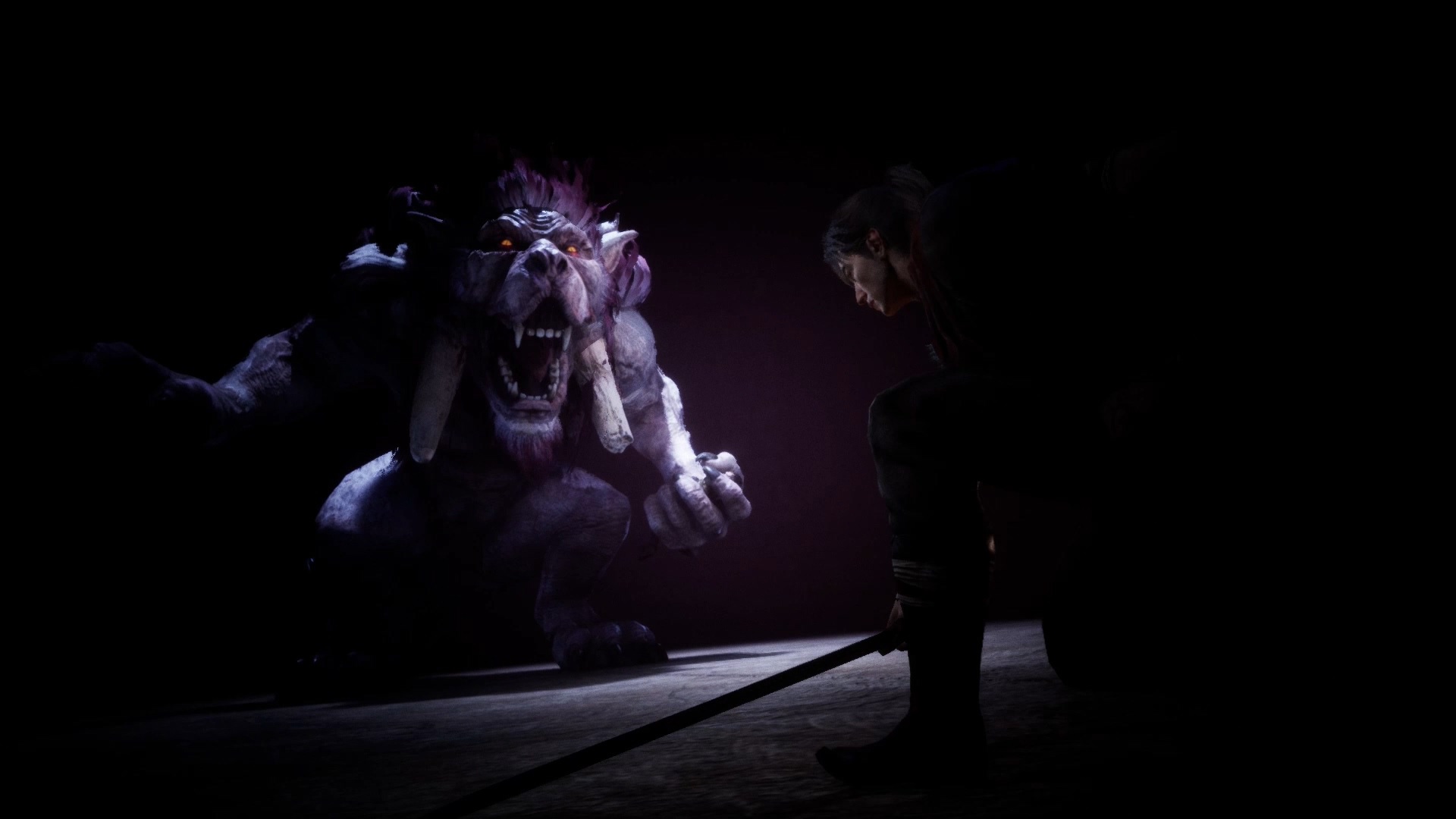 You’d be forgiven for never having heard of Xuan-Yuan Sword, a Taiwanese series of role-playing games that’s been around since 1990. After all, it doesn’t exactly have much of a Western footprint, seeing as it’s… never been released here whatsoever.

But for Chinese RPG fans, Xuan-Yuan Sword is one of the greats. With stories set in ancient Chinese eras such as the Warring States period, the late Qin Dynasty, and the Three Kingdoms, the games have upheld a reputation as cultural touchstones. More often than not, the heroes change between games. But the blending of history and mythology is a constant element, as is a “monster fusion” system with vague shades of Shin Megami Tensei. I had the honor of watching some old roommates of mine play through a couple of the franchise’s most beloved entries several years ago, and I’ve got to say, it’s a pretty good time.

With the obligatory hipster “you’ve probably never even heard of it” preamble out of the way, I should also note that Xuan-Yuan Sword 7 released on Windows PCs back in October, so if this is the first time you’re learning that the series’ overseas debut is a thing and you prefer to play via computer, go forth! For the rest of us, here’s a dramatic trailer announcing the game’s PS4 and Xbox One arrival:

As you can see, Xuan-Yuan Sword 7 balances a character-driven narrative with frenetic combat and puzzle-solving. Perhaps equally importantly, “Shangmo are a bunch of posers,” and “only Shixiong is the true Mohist.”

So, when’s this out on Sony and Microsoft hardware? “Sometime this summer,” says publisher SOFTSTAR Entertainment. Will RPGFan provide further coverage thereafter? Almost certainly. So check back here for more news in the days to come, and welcome to what is secretly the coolest Chinese RPG franchise around.

But will it be dubbed and dubbed well. When it's only subbed it's hard to read the bottom of the screen when too much action is going on.