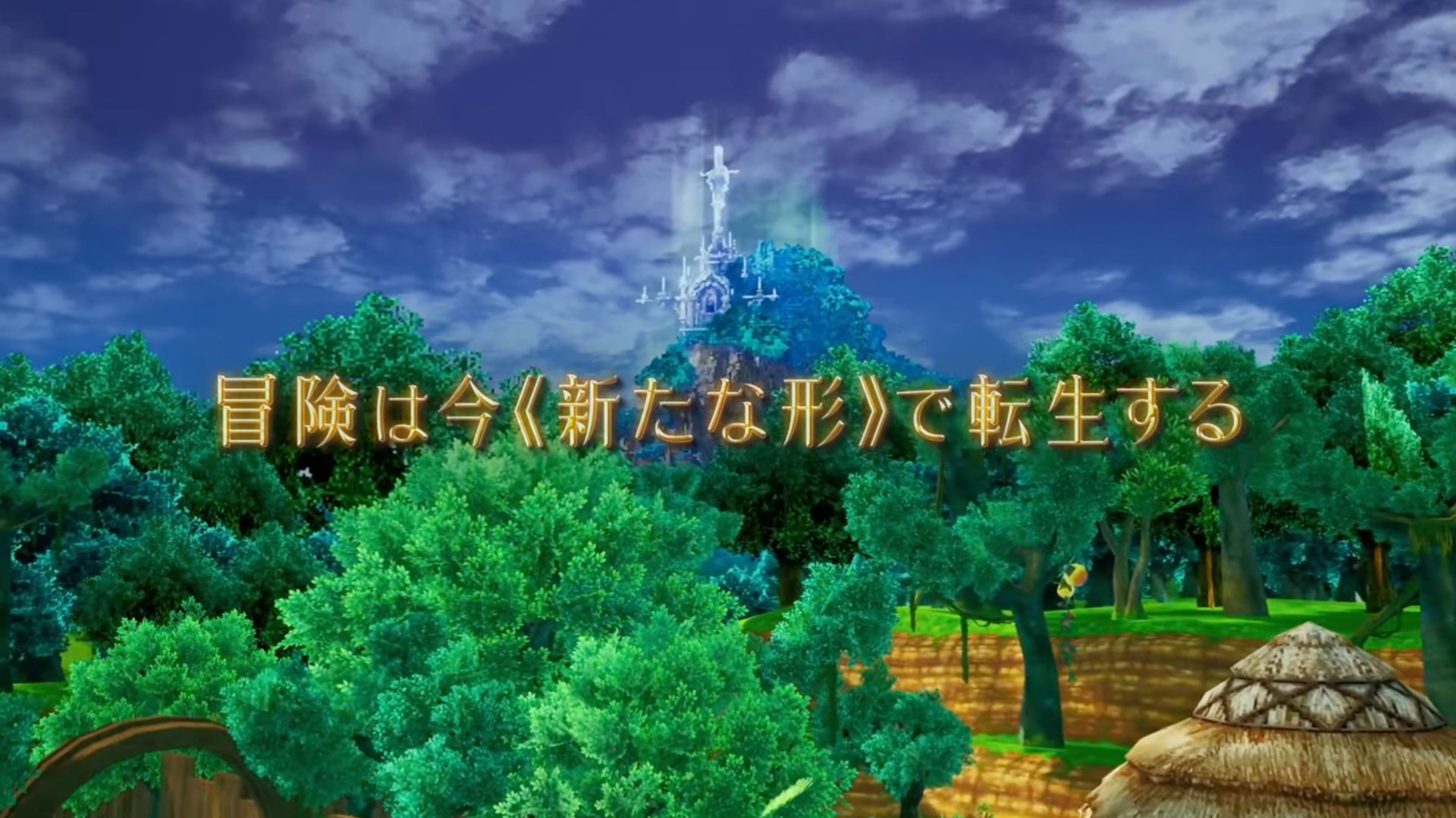 First up is Dragon Quest Keshikeshi, a smartphone title debuting in Japan in 2021 followed by an eventual overseas release. A product of the puzzle genre, Keshikeshi will task players with erasing… well, I’m not sure, exactly, but given that the characters and monsters are all in the shape and style of erasers, I reckon there will be an awful lot of erasure. While Dragon Quest Keshikeshi is undoubtedly not going to be the final name when the game lands overseas, Square Enix has not revealed its English title yet.

Additionally, Dragon Quest X will soon reach Version 6. Nearly a decade has passed since the game’s launch, and in all that time, there has never been an English localization. I’d love to tell you more about the dramatic CG characters in the Version 6 trailer, but frankly, I have no idea who any of them are or what any of them are doing. Such is the sad life of an American Dragon Quest fan. And while we may long for a localization, there was a very clear label during the livestream that kept expectations in check:

On the plus side, the trailer looks cool?

More surprising is Dragon Quest X Offline. With a “chibified” super-deformed art style that is both beautifully nostalgic and not at all akin to what its online cousin looks like, Dragon Quest X Offline is being designed as an “easy title to pick up and play.” Unfortunately, we don’t yet know if fans outside of Japan will have the chance to pick it up, let alone play it, when it launches sometime in 2022, but it’s notable that, unlike the video segment for DQX Version 6, there was no disclaimer about a worldwide release. Presumably, with Offline lacking the need to keep up dedicated game servers, it removes a major hurdle for a wider release.

That’s a whole lot of Dragon Quest! What a treat. Which of the 35th Anniversary Event’s announcements has you the most hyped? My personal pick is Dragon Quest III HD-2D Remake, but I’m willing to bet there’s an instant winner in this diverse for everyone. Keep it kickin’ here at RPGFan, because we’ll have the very latest news on each exciting title in the months to come.